Click here for all the links to our 2-day mini excursion last week. We explored Oxford County about 90 minutes from Toronto.

At the end we made a brief stop in Paris.

Paris was named for the nearby deposits of gypsum, used to make plaster of Paris. This material was discovered in 1793 while the area was being surveyed for the British Home Department. By late 1794 a road had been built from what is now Dundas, Ontario, to the east bank of the Grand River in what became Paris, called The Governor's Road (now Dundas St. in Paris). 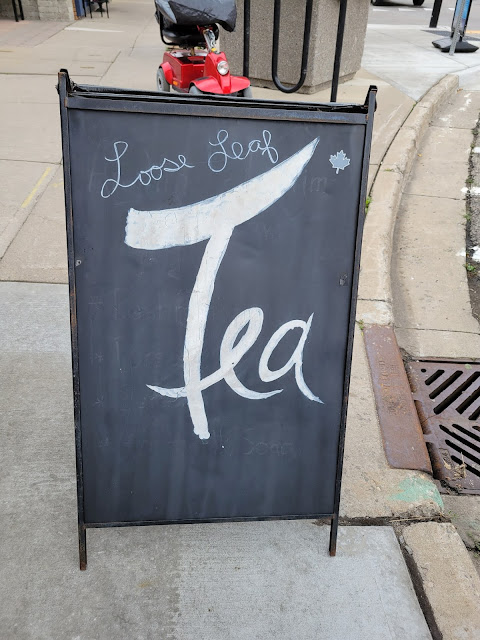 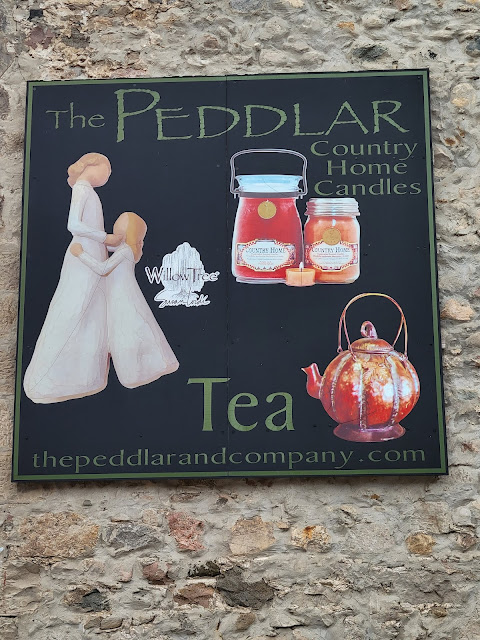 Email ThisBlogThis!Share to TwitterShare to FacebookShare to Pinterest
Labels: 2021, Paris ON