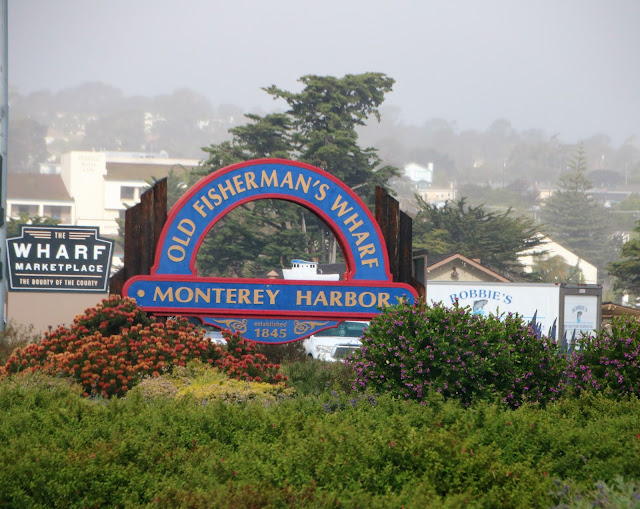 FLAG
I almost used this last week for the letter E Eagle!!! So I was thrilled when I saw Tom's choice of FLAG.
FLAG FINDLAY Ohio 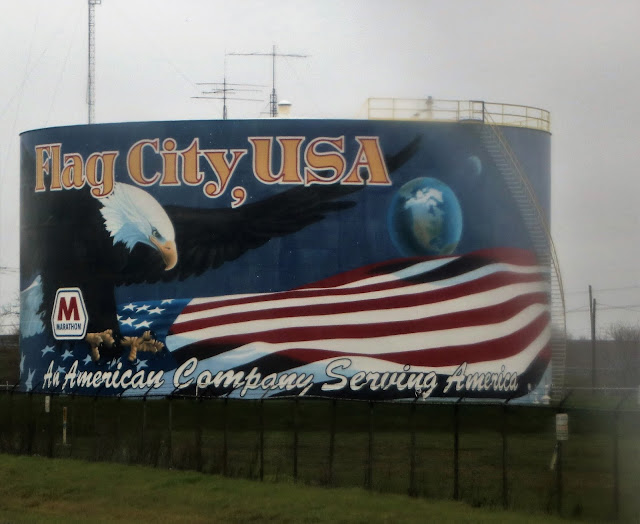 The road to Findlay becoming designated Flag City, USA began in 1968 when John B. Cooke moved to Findlay. As a member of the Sons of the American Revolution, Cooke believed in the value of flying the American flag and went door-to-door in town asking residents and businesses alike to fly a flag on Flag Day, June 14, 1968. Cooke created a fund and purchased 14,000 small flags for the community. This project continued until 1974, when the Women’s Division of the Chamber of Commerce started a campaign to, once again, have flags fly and to have the city of Findlay become officially known as Flag City USA. On May 7, the House of Representatives passed a resolution officially declaring Findlay Flag City, USA. 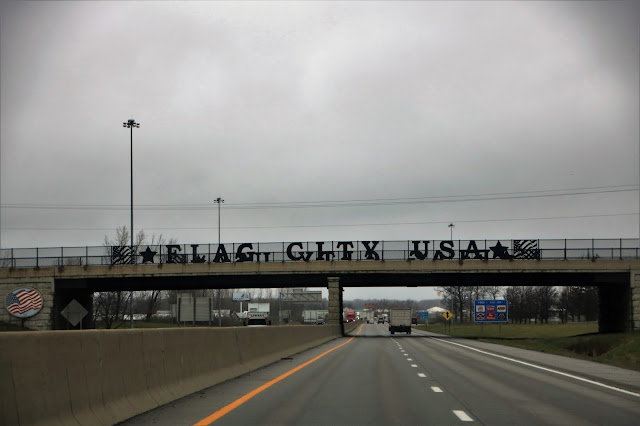 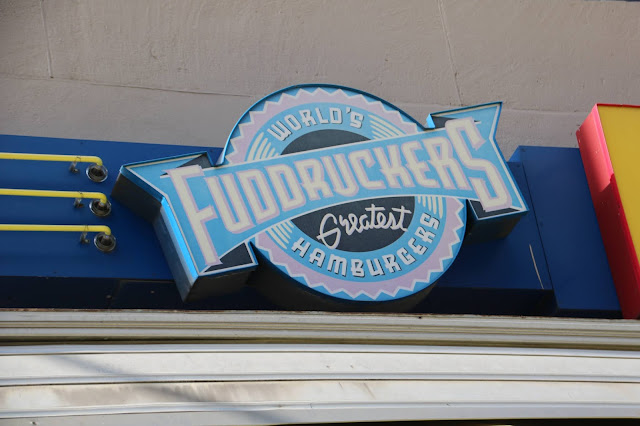 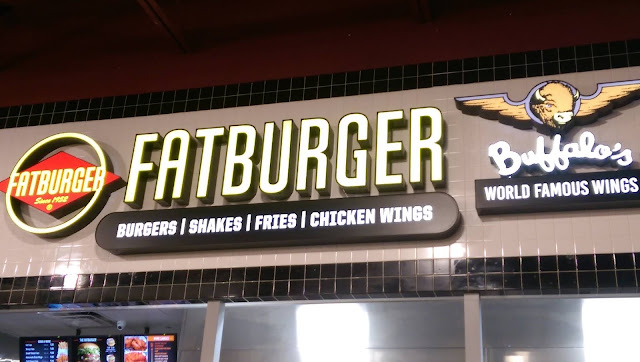