Last week I began seeing snippets about a song called Gravy Day and I didn't pay any attention. Then on Saturday I went over to link up at Marg's The Intrepid Reader and Baker's weekly post, and she had posted Gravy Day.

What is gravy day? It began with a 1996 song called How To Make Gravy by popular Australian singer Paul Kelly.
Its lyrics tell a fictional tale of a man in jail writing to his family about longing to be with them at Christmas.
That letter is penned on 21 December - a date that, in real life, has been deemed increasingly worth celebrating.
In the Northern Hemisphere, December 21 is often the shortest day of the year and is sometimes regarded as the first day of winter. In the Southern Hemisphere, December 21 is often the longest day of the year and occurs during the southern summer.
This plaque is just outside our door at Humber Bay on Lake Ontario. 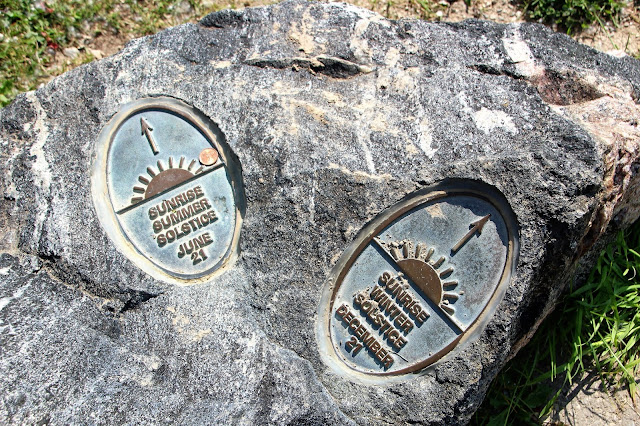 I had bought turkey necks and backs last week and got my Christmas gravy stock made and frozen in preparation for our Christmas dinner. 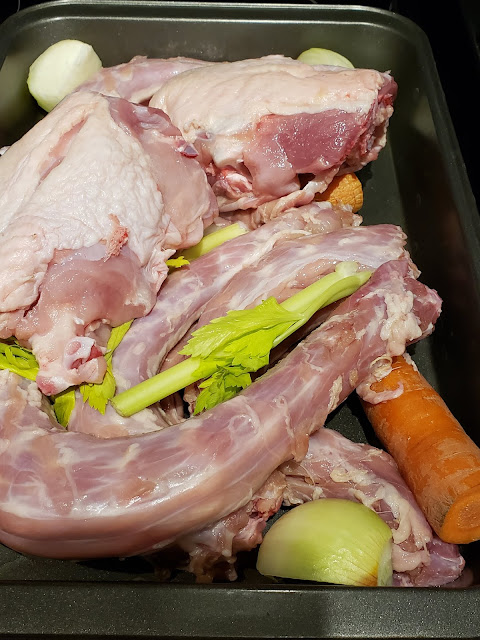 How to Make Gravy

Neil Finn, Paul Kelly
Hello Dan, it's Joe here, I hope you're keeping well
It's the 21st of December, and now they're ringing the last bells
If I get good behaviour, I'll be out of here by July
Won't you kiss my kids on Christmas Day, please don't let 'em cry for me
I guess the brothers are driving down from Queensland and Stella's flying in from the coast
They say it's gonna be a hundred degrees, even more maybe, but that won't stop the roast
Who's gonna make the gravy now? I bet it won't taste the same
Just add flour, salt, a little red wine
And don't forget a dollop of tomato sauce for sweetness and that extra tang
And give my love to Angus and to Frank and Dolly,
Tell 'em all I'm sorry I screwed up this time
And look after Rita, I'll be thinking of her early Christmas morning
When I'm standing in line
I hear Mary's got a new boyfriend, I hope he can hold his own
Do you remember the last one? What was his name again?
(Just a little too much cologne)
And Roger, you know I'm even gonna miss Roger
'Cause there's sure as hell no one in here I want to fight
Oh praise the Baby Jesus, have a Merry Christmas,
I'm really gonna miss it, all the treasure and the trash
And later in the evening, I can just imagine,
You'll put on Junior Murvin and push the tables back
And you'll dance with Rita, I know you really like her,
Just don't hold her too close, oh brother please don't stab me in the back
I didn't mean to say that, it's just my mind it plays up,
Multiplies each matter, turns imagination into fact
You know I love her badly, she's the one to save me,
I'm gonna make some gravy, I'm gonna taste the fat
Tell her that I'm sorry, yeah I love her badly, tell 'em all I'm sorry,
And kiss the sleepy children for me
You know one of these days, I'll be making gravy,
I'll be making plenty, I'm gonna pay 'em all back
Source: LyricFind
Posted by Jackie McGuinness at 9:56 AM