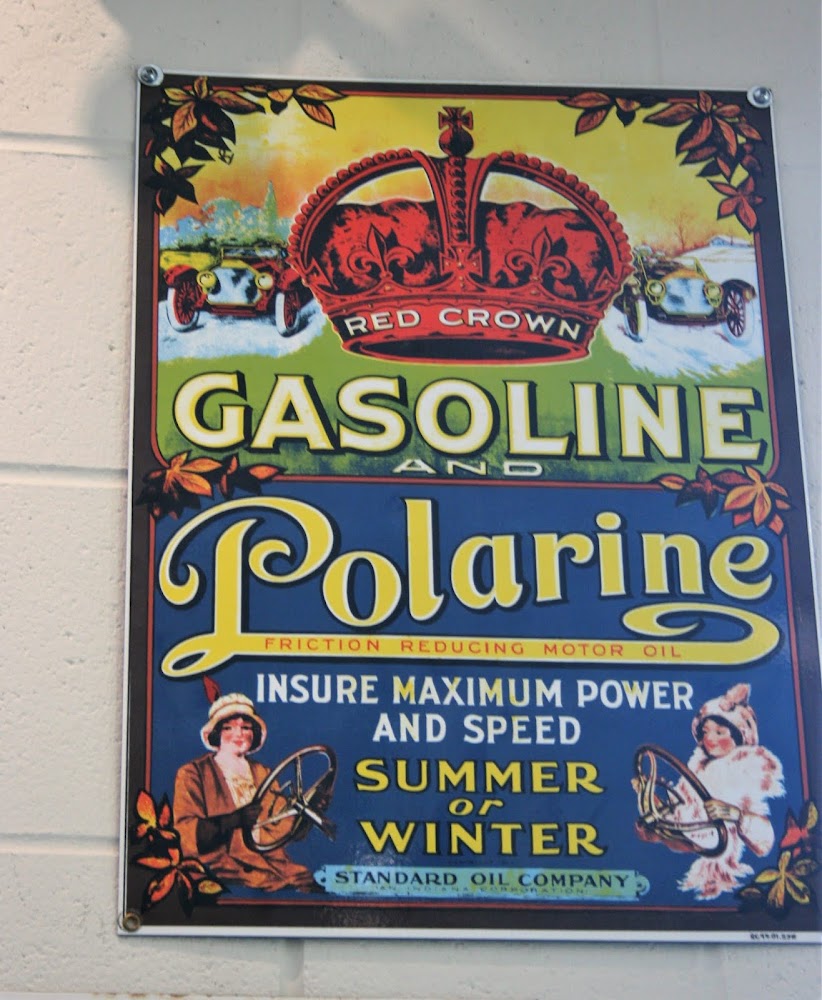 Sheryl Crow told about.com about this song GASOLINE: "You know, part of what amazes me is that we're in a war based on, basically, oil ownership. We're very tied to oil, we're tied to coal. In the '60s and '70s when the Vietnam War was going on, every single day you saw people out on the streets rebelling, revolting. You don't see that now. You hear about people trying to change the way they live and not become oil-dependent, but the bottom line is that the government has made it so that we are dependent on oil. The kids are going over there and fighting for this idea of democracy, when really it's all about oil, about oil ownership. So the song was really inspired by that, acknowledging that things are not as they appear. And what if we do wake up and become enraged, and we did take it to the streets? It's kind of a sci-fi story looking back on a future when people actually demanded that our oil dependency come to an end." 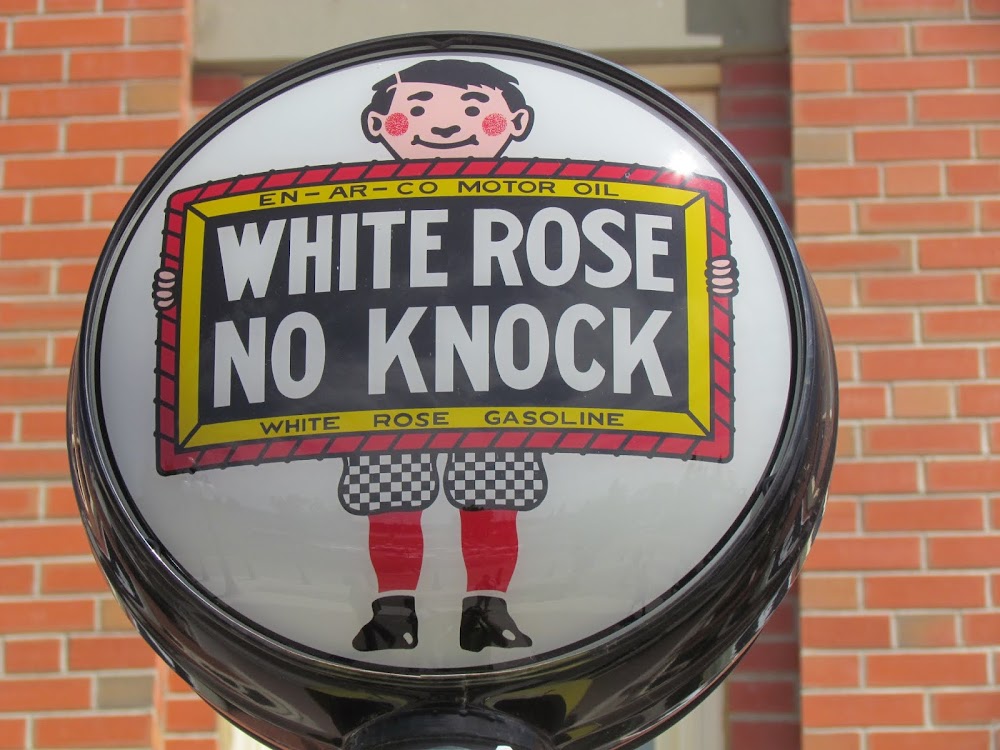 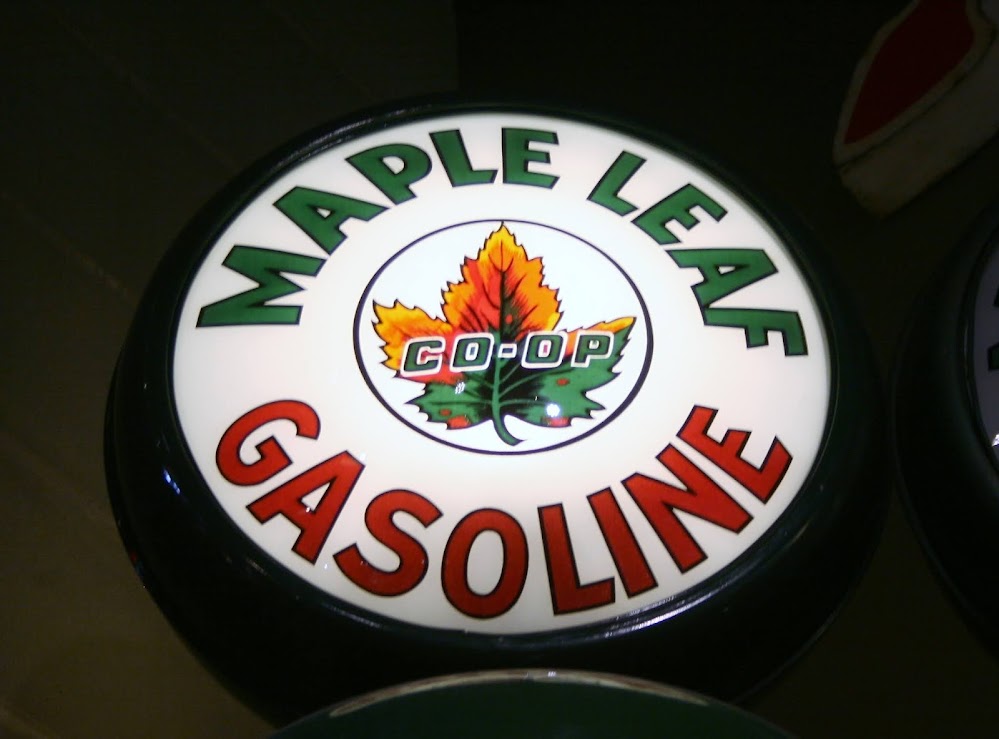