In the short space of five months the 12th Armored Division became one of the most feared fighting machines of World War II. Labeled the "Hellcat Division," it was instrumental in capturing 72,000 German soldiers and liberating Nazi death camps. Preserving this history of the 12th Armored Division, the museum serves as a teaching museum for the study of World War II and its impact on the American people. It offers innovative educational programs for children and academic access to historical materials. 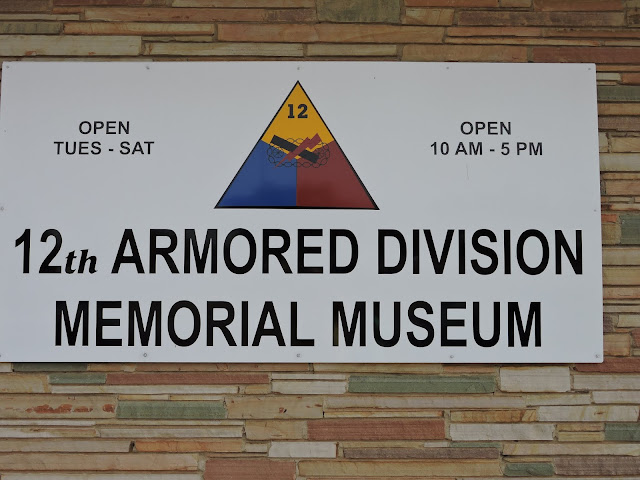 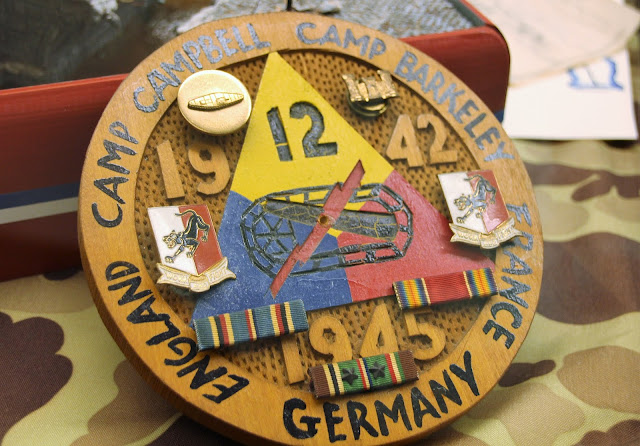 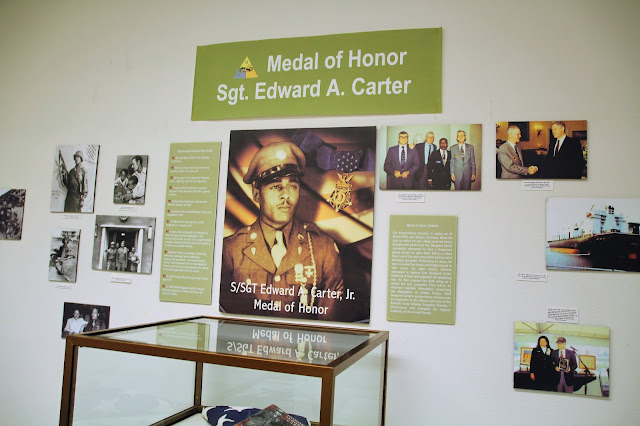 Posted by Jackie McGuinness at 8:09 AM