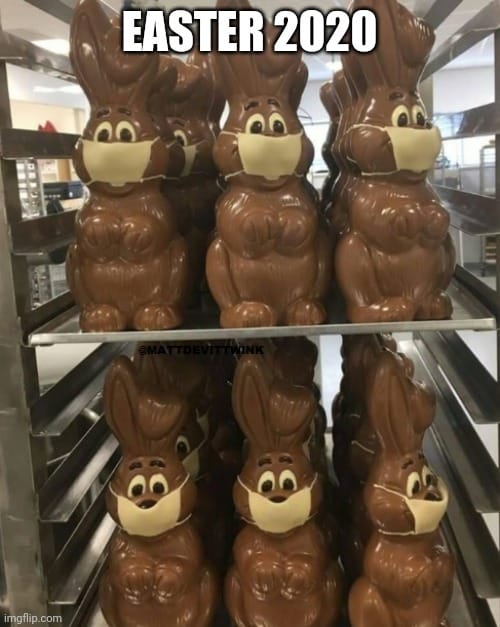 Since I can't be out and about showing off my city, I'll provide some links here.
Take a virtual tour with me through Toronto's galleries and museums.

Here's a tour of the ROM. It's almost an hour, but hey, you don't have anywhere you need to be, right!


John's taken a few walks and has taken photos for me.
Along Lake Shore Blvd West 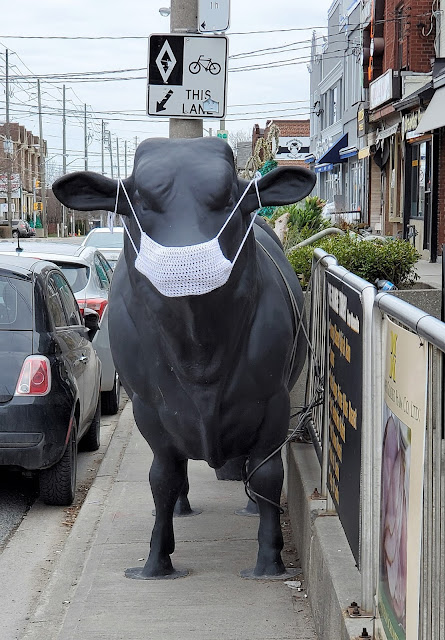 One evening, looking towards the Queensway and Humber Bay Loop (streetcars).

Another lake walk. They must live together since they are not social distancing.

One of the condos along Humber Bay.

So glad I live in Canada where we have a rational prime minister although he is being teased this week about the word moist, which he is taking with good humour. You could see his instant regret at the use of the word immediately after he voiced it.
“What a terrible image,” he immediately muttered after the misstep, shaking his head before plunging forward. “But it actually is something that people can do in certain situations.”He speaks English and French perfectly and conducts his daily virus updates in both languages.


Random Thoughts
I will learn what colour my natural hair is.
I can make a fashion wardrobe out of pajama bottoms and various tops.
The more time I have the less gets done.
Wondering how all those guys with two families are managing during these times.


I Want To Break Free

I cleaned out my spice drawer and made a list of items I need for cooking and baking. Our Bulk Barn is now offering shopping online with curbside pickup.
So gluten free flour and oats went on the list, along with chocolate chips, nuts, spices, dates and yeast.

Homemade veal meat sauce and spaghetti with some of the frozen soda bread I had made a few weeks ago.

We started with the idea of chips and eggs, but then I realized I had broccoli that needed eating so we went with loaded baked potatoes with bacon, cheese and broccoli.


Made the one bowl lemon brownies I showcased last week. They were very good, I added toasted coconut to the top. 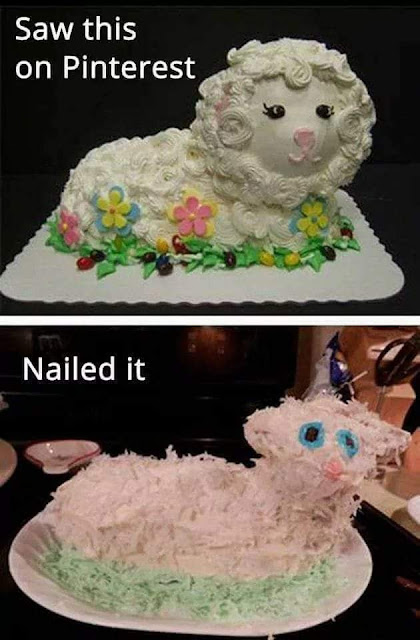 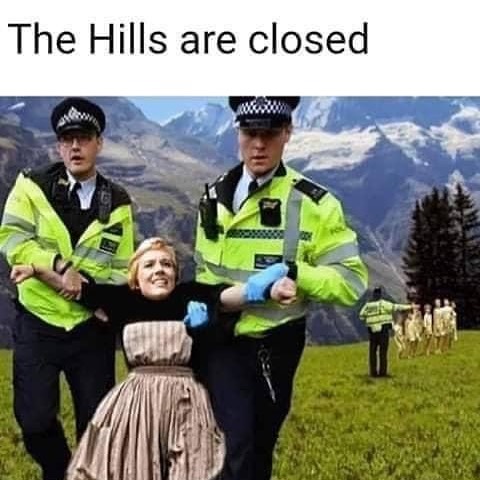 I watched 3 Wives 1 Husband about plural marriages in Utah.
Documentary One of Us  offers a look into the secretive world of Hasidic Judaism and those who wish to leave that community for a life among the non-religious, whatever the costs.
Series Caliphate Season 1 a harrowing drama about how ISIS radicalizes and then recruits women in Western countries, in this case Sweden, to run away to Syria and marry their fighters.

We were working our way through Prime Suspect with Helen Mirren from the 90s while the station was open, but Bell (thanks, Bell) closed it down so we'll find it somewhere else. 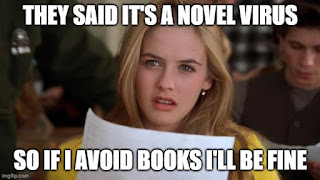 I finished The Perfect Wife and thought it was a good read, but the characters were rather flat and hard to like. I thought the ending was a little convoluted.
I started to read Pretty Girls.