I happened to use this a couple of weeks ago in a numbers challenge.

Why such an odd name?

One of the largest banks in the United States, the company was ranked 366th on the Fortune 500 in 2018.The name "Fifth Third" is derived from the names of the bank's two predecessor companies, Third National Bank and Fifth National Bank, which merged in 1909. 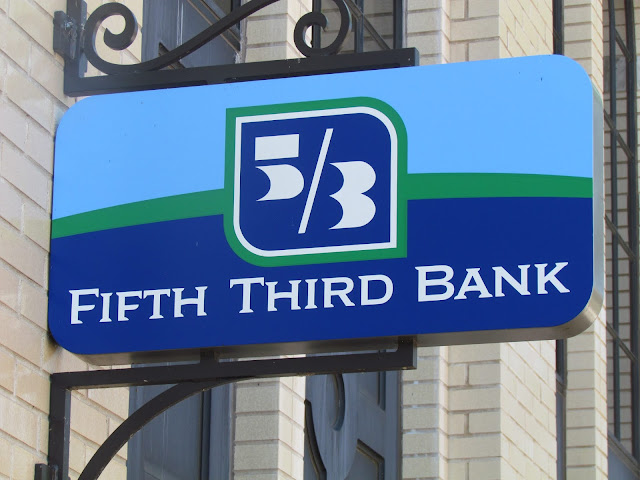