Roy Rene was a great Australian vaudeville performer and radio broadcaster. Born Henry van der Sluys in 1891, he grew up in Adelaide in a family of nine. His Jewish Dutch migrant father worked as a cigar maker on Hindley Street.

Rene won a singing competition at the age of 10. This led to pantomime performances across Adelaide, including at the historic Tivoli Hotel. The family moved to Melbourne, where Rene studied performance art. Among his acts was a highly successful comedy partnership with Nat Phillips known as Stiffy and Mo.

Rene was especially popular during the Great Depression and World War II. He also later performed on radio. Many of his most popular phrases, including “streuth” and “you beaut!”, were once common in Australian slang. 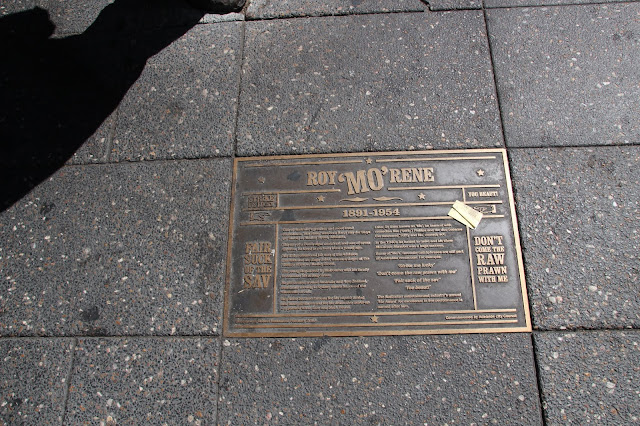 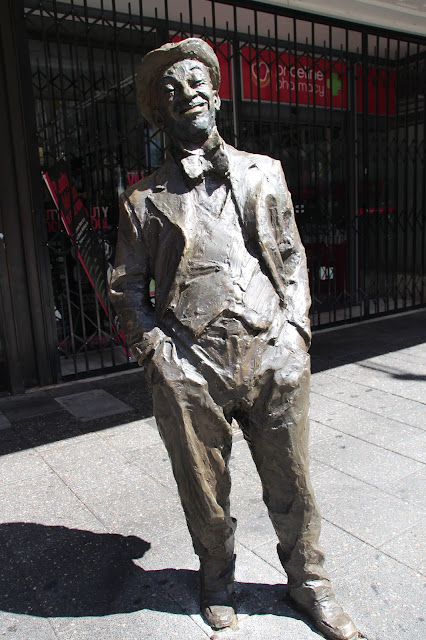