I came across an article in Mental Floss that made me smile.

Some things that kids these days don't know where these expressions came from.


WHY DO WE "HANG UP" A PHONE?
Phones used to have two parts to them, a base and a receiver. In order to end a call, the receiver had to be placed or "hung" on the base.

WHY DO WE "DIAL" A PHONE?
To call someone on an old phone, you had to stick your finger in a rotating dial at number positions that would turn the dial for various lengths of time when released. You had to do the entire number every time. 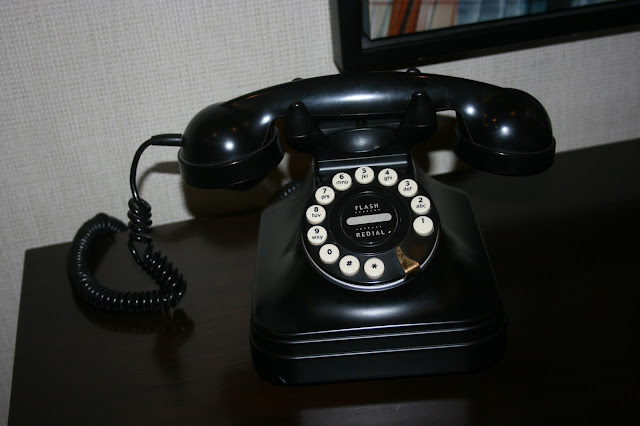 WHY DO CASHIERS "RING UP" A PURCHASE?
Cash registers also used to have little bells in them. Cashiers would enter the price of each item on a set of mechanical levers, when they pressed the button to get the total, the total price would pop up in a window and the bell would ring. 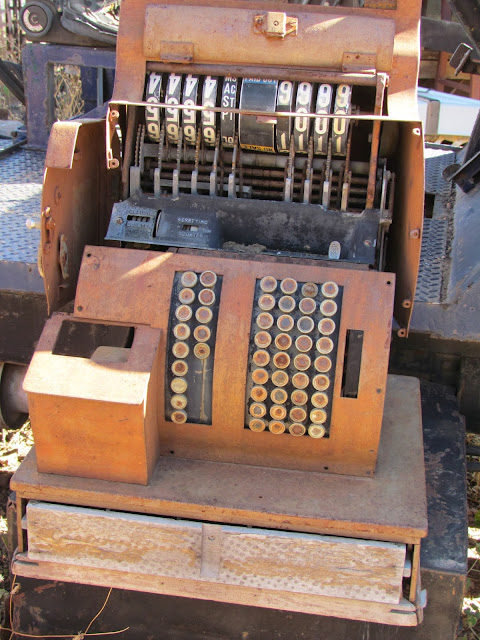 
WHY DO WE "ROLL" A WINDOW UP OR DOWN?
Cars used to have hand cranks in the doors that moved the windows up or down when turned. To open or close a window, you had to roll the crank around a few times. 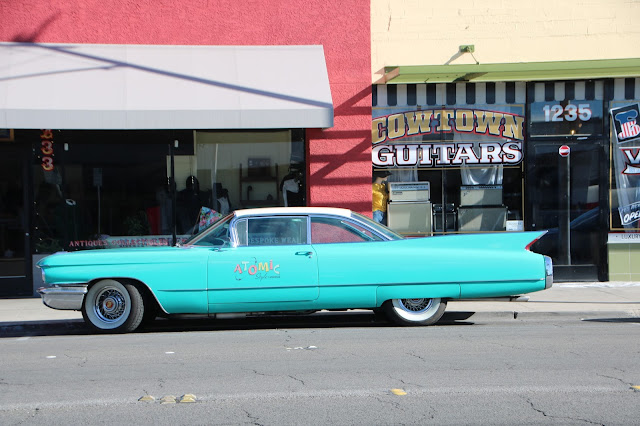 
WHERE DOES "SOUNDS LIKE A BROKEN RECORD" COME FROM?
Music used to be played on grooved discs, called records. When these discs were scratched or otherwise damaged, it would cause the same sound to be played over and over again. So to sound like a broken record was to repeat the same thing over and over. 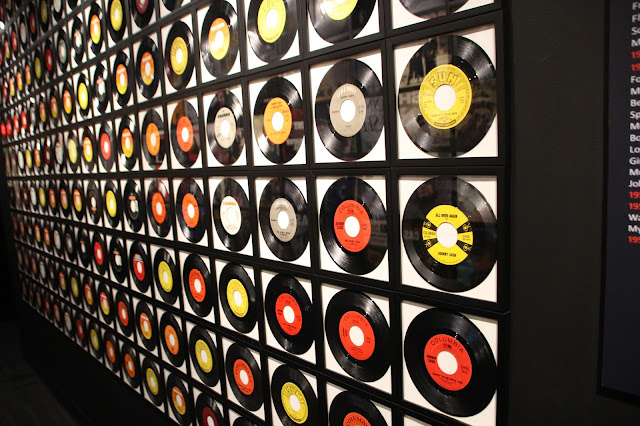 
WHAT IS "CLOCKWISE"?
Clocks used to be a circular array of numbers, with pointers mounted on a controller in the center that moved around the circle over the course of the day. The direction that the pointers moved, beginning towards the right at the top of the circle, was referred to as clockwise. 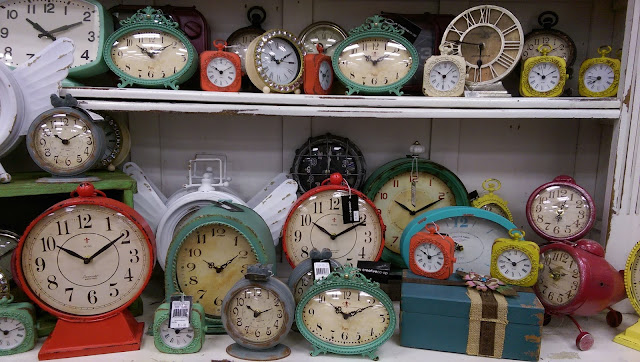 Photo taken in Texas
Posted by Jackie McGuinness at 2:30 AM