James Ridout "Jesse" Winchester Jr. (May 17, 1944 – April 11, 2014) was an American-Canadian musician and songwriter. He was born and raised in the southern United States. Opposed to the Vietnam War, he moved to Canada in 1967 to avoid military service and began his career as a solo artist. His highest-charting recordings were of his own songs, "Yankee Lady" in 1970 and "Say What" in 1981. He became a Canadian citizen in 1973, gained amnesty in the U.S. in 1977 and resettled there in 2002. 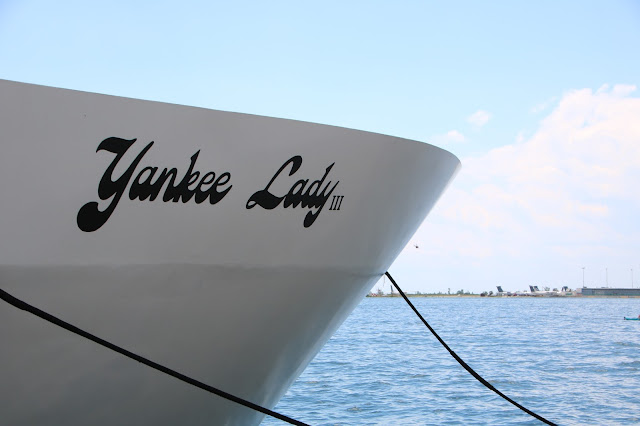 Winchester was best known as a songwriter. His works were recorded by many notable artists, including Patti Page, Elvis Costello, Jimmy Buffett, Joan Baez, Anne Murray, Reba McEntire, the Everly Brothers, Lyle Lovett, and Emmylou Harris. A number of these recordings achieved positions on various charts. 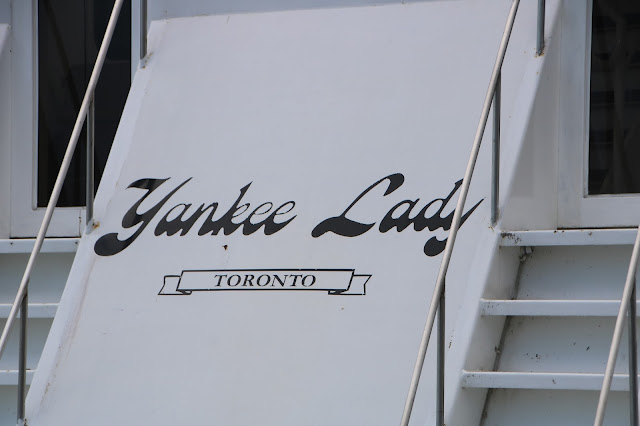 Posted by Jackie McGuinness at 4:50 PM