This week's theme is WATER

No shortage of WATER in Toronto! 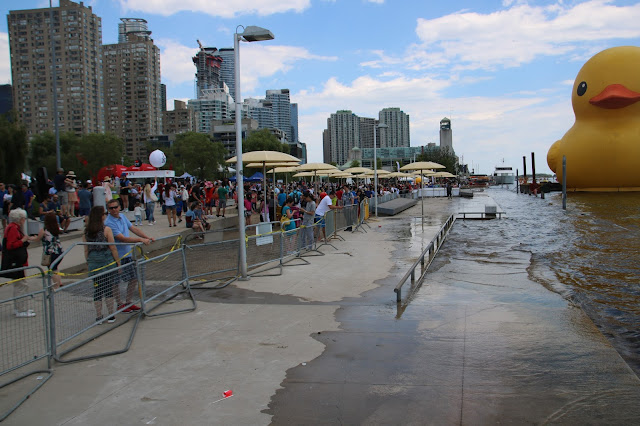 Officials in Toronto say water levels on Lake Ontario are stabilizing but remain high.
They say it’s expected to take several more weeks for lake levels to drop.
Toronto Island Park remains closed with no ferry service for the general public as more than 40 per cent of the park is still under water.
The Scarborough Bluffs are saturated with water and officials say there have been numerous landslides.
Posted by Jackie McGuinness at 8:36 AM