Dolores del Río born María de los Dolores Asúnsolo López-Negrete; August 3, 1904 – April 11, 1983), was a Mexican actress. She was the first major female Latin cross-over star in Hollywood,with an outstanding career in American films in the 1920s and 1930s. She was also considered one of the more important female figures of the Golden Age of Mexican cinema in the 1940s and 1950s. Del Río is remembered as one of the most beautiful faces of the cinema in her time. Her long and varied career spanned silent film, sound film, television, stage and radio.

After being discovered in Mexico by the filmmaker Edwin Carewe, she began her film career in 1925. She had roles in a series of successful silent films like What Price Glory? (1926), Resurrection (1927) and Ramona (1928). In the early 1940s, when her Hollywood career began to decline, del Río returned to Mexico and joined the Mexican film industry, which at that time was at its peak.

When del Río returned to her native country, she became one of the more important promoters and stars of the called Golden Age of Mexican cinema. A series of films, including Wild Flower (1943), María Candelaria (1943), Las Abandonadas (1944), Bugambilia (1944) and The Unloved Woman (1949), are considered classic masterpieces and they helped boost Mexican cinema worldwide. Del Río remained active in Mexican films throughout the 1950s. She also worked in Argentina and Spain.

In 1960 she returned to Hollywood. During the next years, she appeared in Mexican and American films. Since the late 1950s, until the early 1970s, she also ventured successfully in theater in Mexico and appeared in some American television series. Del Río performed her final screen appearance in 1978. After a period of inactivity and ill health, del Río died in 1983 at the age of 78.

Dolores del Río is a mythical figure in Latin America and is considered, representation, par excellence, of the feminine face of Mexico in the whole world. 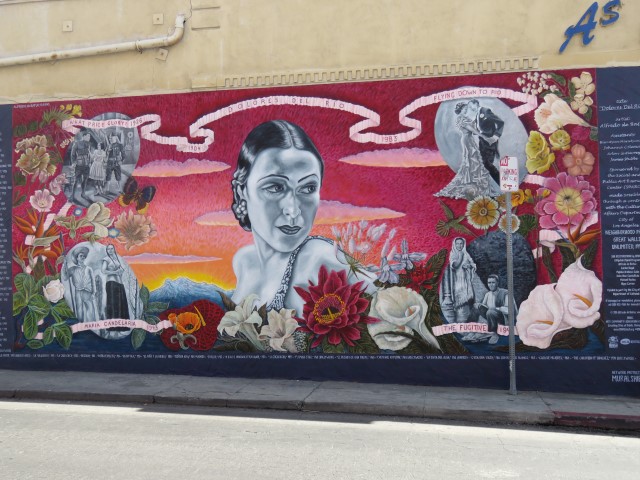 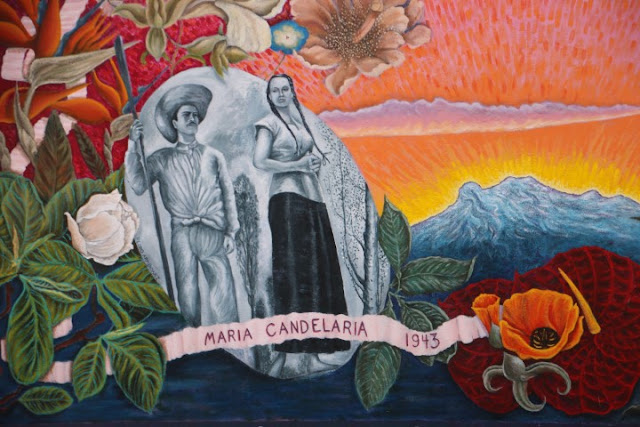 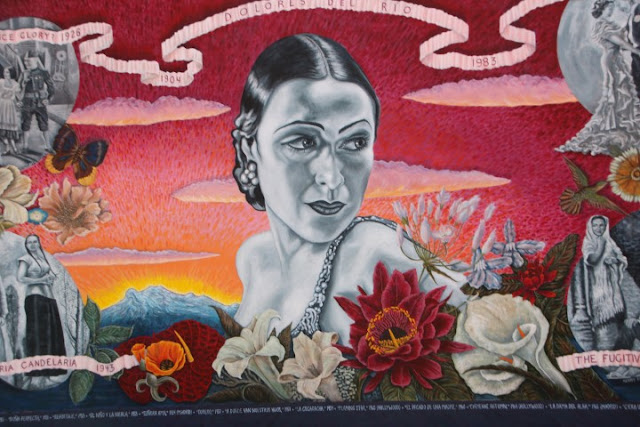 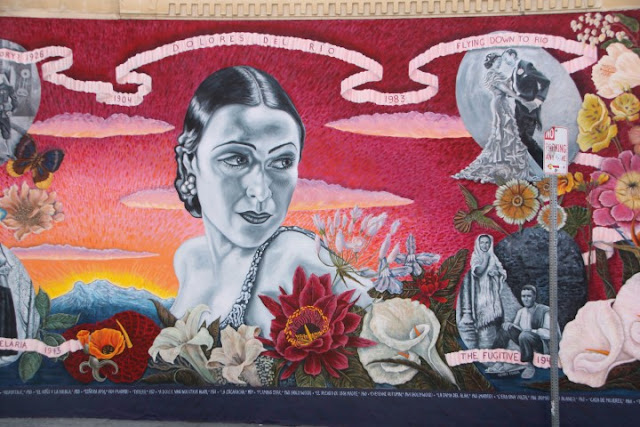 Posted by Jackie McGuinness at 12:45 AM