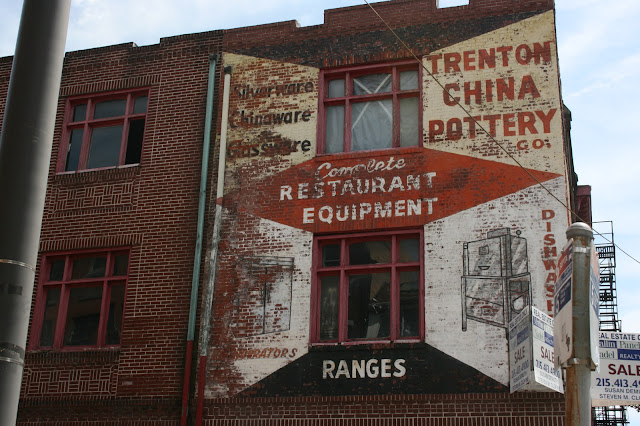 Trenton China Pottery, founded by Louis Eidelson, was one of the first restaurant supply companies in Philadelphia. It has been family owned and operated since 1927. Louis Eidelson’s idea of selling pots and pans was a family tradition originated in Russia with his parents. After Louis immigrated to the US and served in World War I, he continued his family business in 1922-23 in New York where he traveled the Catskill Mountains peddling china, pots, and pans. Due to a strike led by the miners, he hustled his wares on the streets of Hazelton, Pa and in 1925 opened a location on Wyoming Ave. By 1927 Louis moved his business and opened a store in Philadelphia located at 4th & Catherine Street. Louis didn’t stay long at this location and moved that same year to 2nd & Arch St., which was an industrial area known as Old City. Louis’ sons (Sam & Phil) eventually started working with him and took over the company in the late 50’s. By the 1980’s Sam took over the business. In 2005 Sam retired and his daughter & son-in-law took over T.C.P.. With much perseverance, the company has survived the Great Depression and the recent economic recession. The original name has been changed to Trenton China Restaurant Equipment & Food Service Supplies.
Posted by Jackie McGuinness at 10:31 AM