The Royal Guardsmen are an American rock band, best known for their 1966 hit single "Snoopy vs. the Red Baron" , "The Return of The Red Baron" and the Christmas follow up "Snoopy's Christmas". 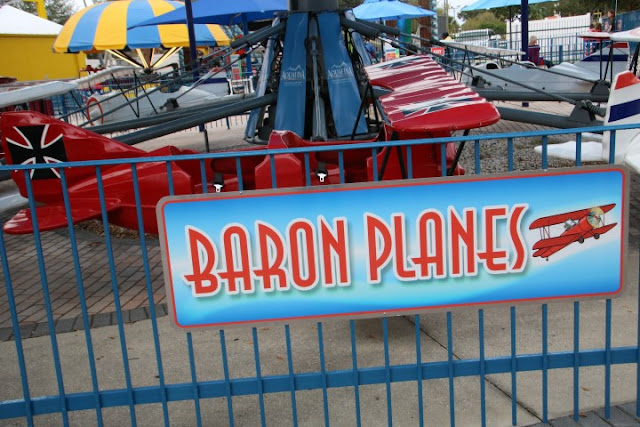 Originally known as the Postmen, the Ocala, Florida-based sextet adopted their anglophile moniker during the British Invasion, led by The Beatles and other British artists. 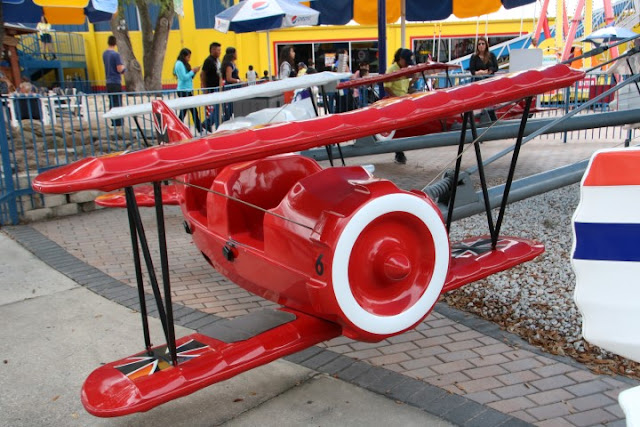 And as serendipity would have it, when we were driving on Saturday and listening to 60s on 6 this song was in the Top 40 in January 1967.

Since the band did not ask Peanuts creator Charles M. Schulz for permission, the Canadian arm of Laurie Records refused to issue the single until the legal problems were ironed out: instead, the band recorded the thinly-disguised "Squeaky vs. the Black Knight", which was released north of the border and became a hit on at least one Canadian station. Eventually, Schulz gave his okay, and "Snoopy vs. the Red Baron" was released in Canada.

Posted by Jackie McGuinness at 10:14 AM