I've used this photo before but a "new: song popped into my head.

This song also has a lot of memories for me. Perry Como released it in 1957 the year we came to Canada from Ireland. I loved the song. Because we lived for a while in Baie Comeau Quebec we didn't get a lot of television in English but we did get the Perry Como show. 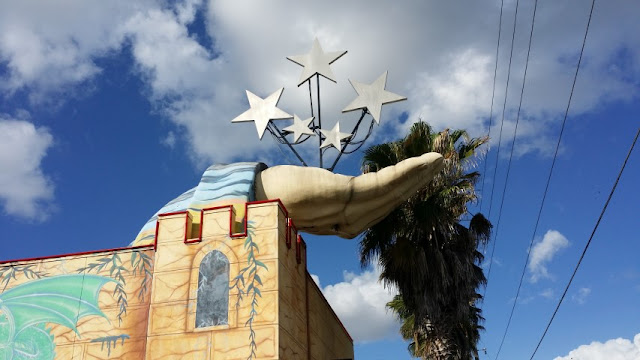 Posted by Jackie McGuinness at 4:45 PM