Starts with "N"  2. A Favorite3. NEAR - chosen by Tom
Starts with "N"
We'll take a road trip this round.
The Navajo Nation is a American Indian territory covering about 17,544,500 acres, occupying portions of northeastern Arizona, southeastern Utah, and northwestern New Mexico in the United States. This is the largest land area retained by an indigenous tribe in the United States, with a population of 173,667 as of 2010. 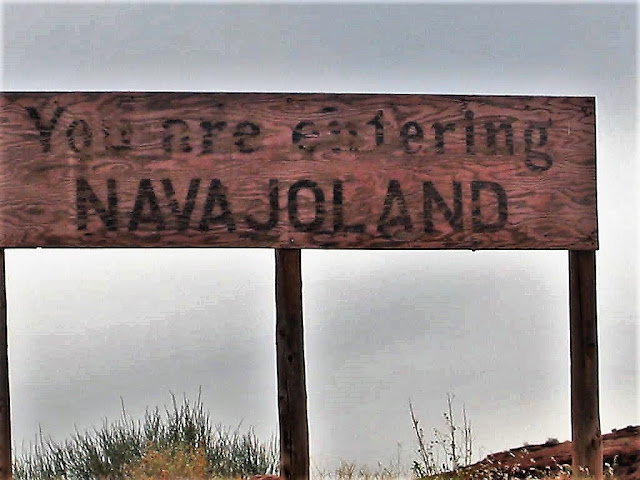 FAVOURITE
Nayarit is a small state in western Mexico between the forested mountains of the Sierra Madre Occidental and the Pacific Ocean.
Photo taken on bus going from Puerto Vallarta to Guadalajara in 2016. 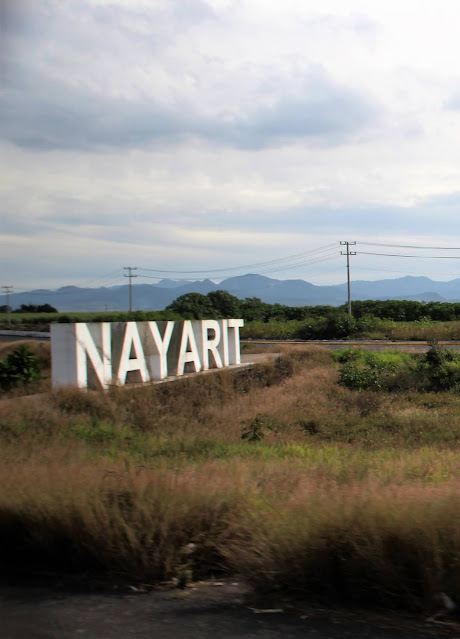 NEAR
Toronto’s sunset to sunrise celebration is the largest contemporary art event in North America. Since it’s inaugural year in 2006, Nuit Blanche has featured more than 1,400 official art installations created by over 4,900 artists and has generated more than $311 million. According to Ipsos Reid, the event attracted more than 1.2 million in 2018, including over 200,000 out of town visitors. In 2020 it had to go virtual due to Covid.
Photo taken 2018 Dundas Square. 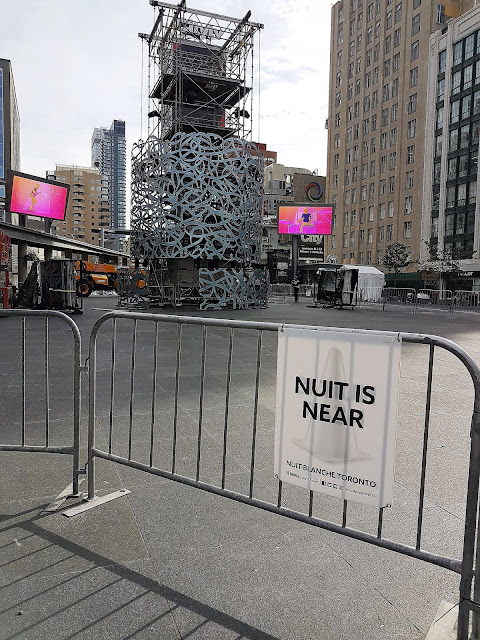 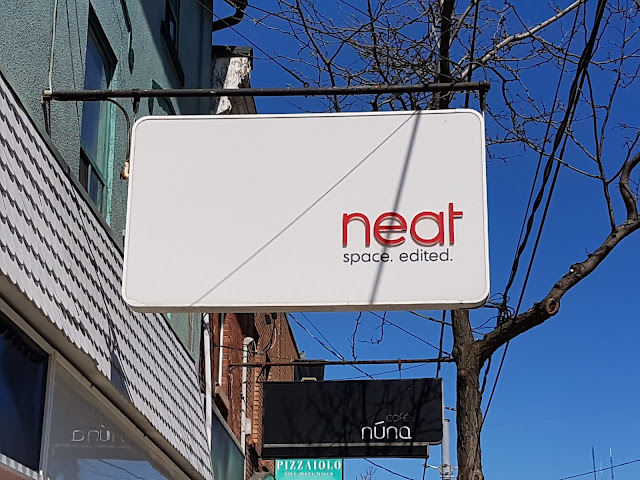