Starts with "O"  2. A Favorite3. OVER - chosen by Tom
Starts with "O"
We'll take a road trip this round.
The Ochlockonee River is a fast running river, except where it has been dammed to form Lake Talquin in Florida, originating in Georgia and flowing for 206 miles (332 km) before terminating in Florida.
Late 17th century Spanish documents refer to the river as Claraquachine and Amarillo (Spanish for yellow). A 1716 Spanish document called it Rio de Lagna (lagna is probably Apalachee for yellow). An English map from 1720 shows it as the Yellow River. A 1778 map spells the river's name Okalockney, while one from 1856 has it as Oklokonee. The modern name probably derieves from the Hitchiti/Mikasuki Oki (water) and Lagana (yellow). 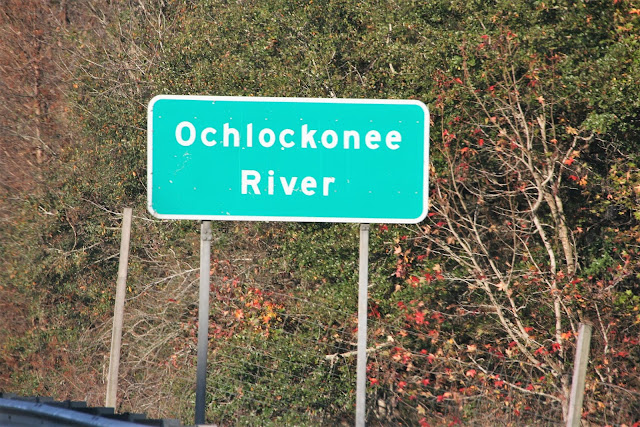 Crockett County has a unique history to share. It was named in 1875 to commemorate the illustrious David Crockett of Alamo fame. He was killed in battle March 5, 1836, 5 months short of 50 years after his birth in Tennessee. He never trod the soil nor beheld its beauty, but he is forever linked to the county that proudly bears his name.

Crockett County is the eighth largest of 254 counties in Texas and covers over 3,000 square miles of ruggedly beautiful west Texas. The one and only town within its boundaries is Ozona, which is known as "The Biggest Little Town in the World," with about 3,500 persons calling it "home". The town is un-incorporated and, although being rather isolated from other towns, is quite independent. Ranching and oil/gas businesses keep the economy steady and school activities keep everyone involved. 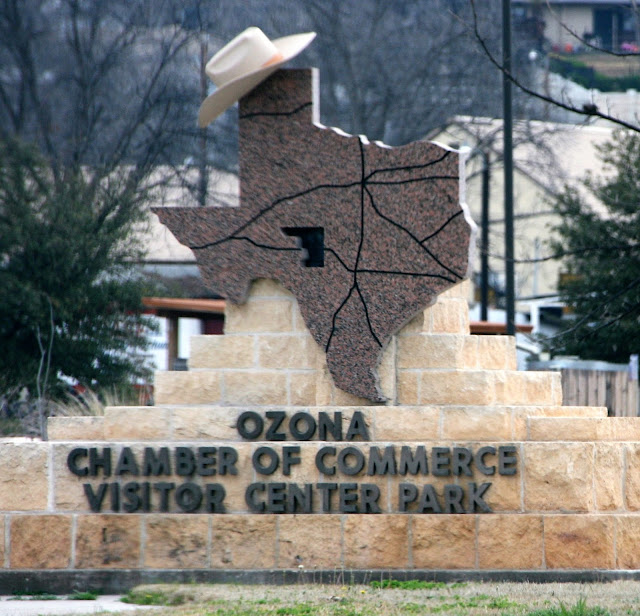 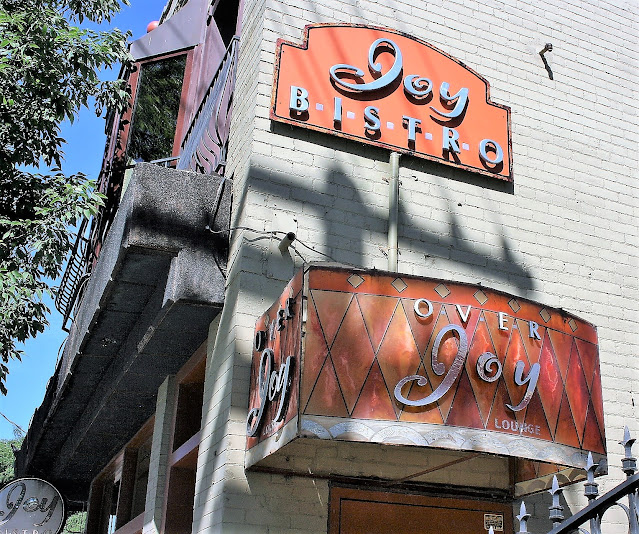 Déjà BrewA catchall for leftover beer, coffee and whatever catches my fancy! 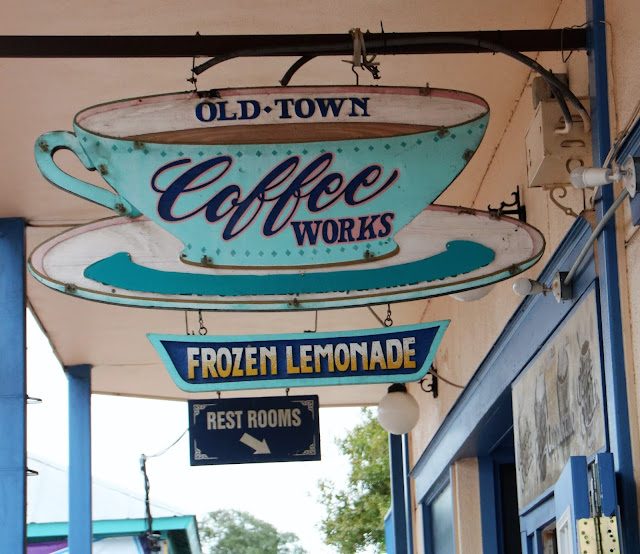