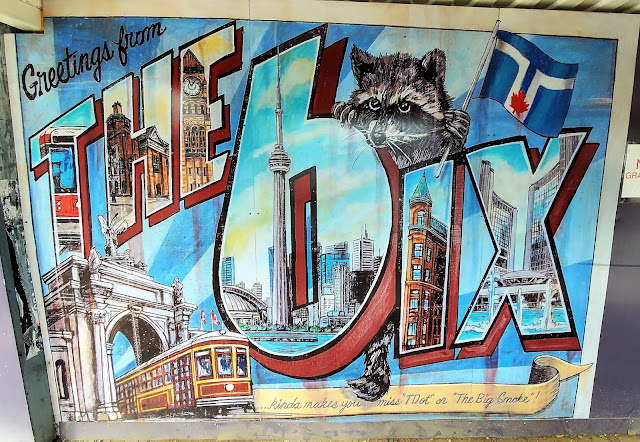 Toronto is called the 6 thanks to Forest Hill ‘hood rapper Drake, who refers to his hometown as the 6 when he named his album, Views from the 6.
The SIX, 6IX 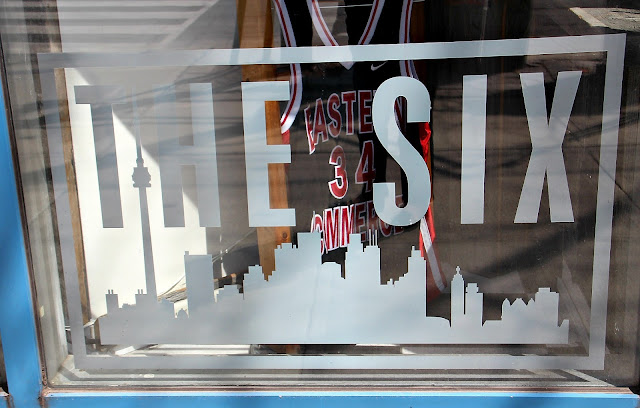 The most compelling one is that well before Drake became famous, people who lived in what is now the City of Toronto had area codes with "416" and the area surrounding Toronto used "905". Way back in the past, everyone was in the 416 area code so to distinguish the actual "City of Toronto" from the "Greater Toronto Area" you would refer to the former as the "416" and the latter as the "905".
However, if you're a young person in Toronto you're most likely to use the new "647" area code, which is also only used in the City of Toronto (the equivalent for the 905 is "289"). So "6" could be the last digit of 416 or the first of 647.
I prefer the following explanation!
The other theory is that it comes from the fact that, before amalgamation in 1998, "Metro Toronto" was made up of six municipalities: City of Toronto, City of North York, City of Etobicoke, City of Scarborough, City of York and Borough of East York. People still identify with their former municipality, even those born after amalgamation.
And Drake won't tell us which one it is.
Posted by Jackie McGuinness at 10:50 AM

Email ThisBlogThis!Share to TwitterShare to FacebookShare to Pinterest
Labels: mural, The Six, Toronto