One of my favourite places on this earth, it can bring me to rears.

Cliffs of Moher - The Wolfe Tones

In addition to these Cliffs of Moher movies TV shows (Father Ted, The Riordans), music videos (Westlife – My Love) and advertisements (Guinness, AIB, Riverdance, Irish Mist) have all been filmed at the Cliffs of Moher. They feature on the album sleeve of U2’s The Unforgettable Fire and in countless news, travel and wildlife programmes aired around the world.

At 3:13 in the video you can see The Cliffs of Moher. Irish boy band Westlife- My Love

Our last visit was a very very rainy day!! 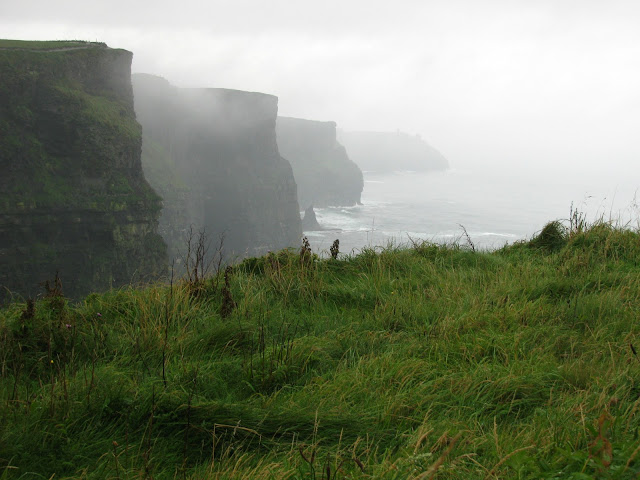 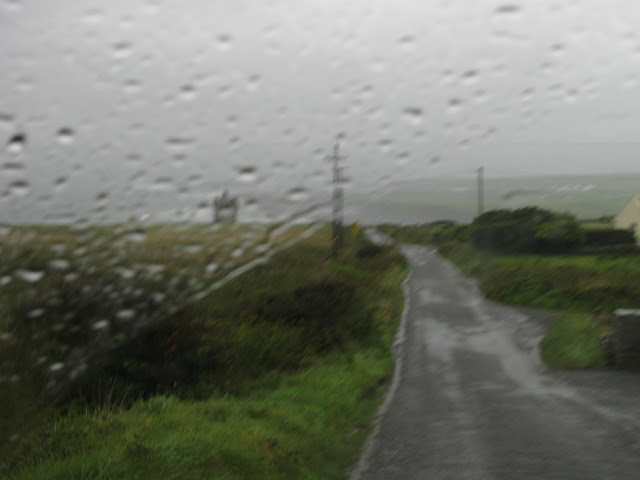 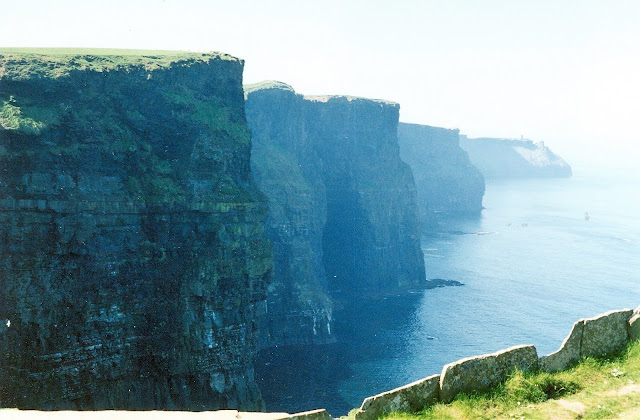 John and his ass, literally! 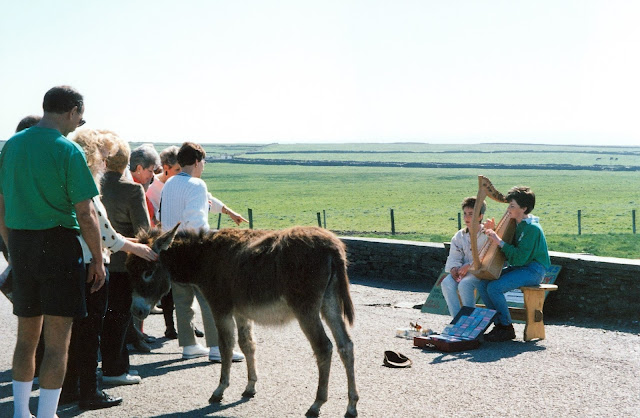