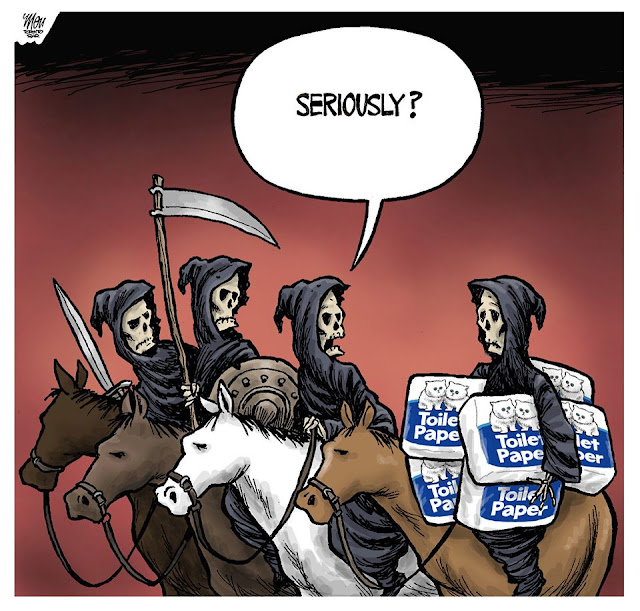 Well, this started as a rather mundane weekly update. But in light of recent events that has changed!
John and I decided on Thursday that we wouldn't go anywhere for the next two weeks.
John did a Costco run, nothing drastic, canned tomatoes, salmon, carrots. We wanted dish soap and hand soap refills but they were all out! I ordered online.
THEN....
EVERYTHING is closed in Toronto as of Friday.
All social activities in our building are cancelled as of Friday.
Schools closed for an additional two weeks after next week's spring break.
I received emails from all the museums saying they are closed until further notice. Libraries are closed.
Sports network...

Our prime minister's wife tested positive for the virus. And the world is watching how he is handling the virus.
Here's ABC coverage.


The U.S. president finally realized there is a world-wide problem and declared an emergency! Article in The Atlantic on Trump. 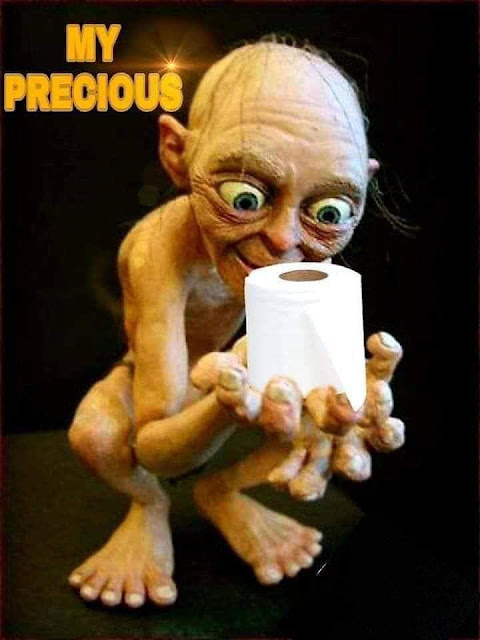 John and I are so happy that we decided to cancel our winter sojourn to Portugal. We had planned on leaving February 22 until the end of March. However, at the beginning of February we just decided that in light of what was happening we would stay home. We cancelled all our bookings and could only get a credit for one flight, but that's fine.

The weather is getting warmer. I would rather be housebound now than in the middle of the summer!

We had to drive to Waterloo (75 km away) for a funeral this week. My cousin's mother in law passed away.

We both went to a sushi cooking class downtown. We had another, Mexican, booked for early April but that has been cancelled.

The sushi class was informative and entertaining. John was better than me at his roll making! 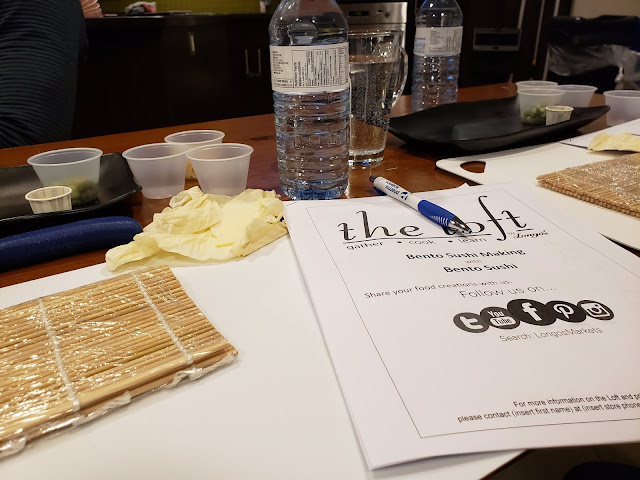 Atlantic salmon (Costco) kale salad mix with my latest addition mustard sauce.
$47 and we divided it up into six meals for us.

Pork belly and kale salad mix - we I have a bad habit of not using something two days in a row and then end up throwing out the salad mix.

Spanish chicken thighs with sausage. We bought these sausages at the market and are not crazy about them, but this is a good way to use them up.


Sushi cooking class - we made enough that was lunch the next day.

We finished off the chicken and spaghetti leftovers.

Also made beef soup from the leftover prime rib and a bag of vegetable ends.

Saw a recipe on The Kitchen that kinda threw me. Jalapeno popper hot dogs.
What do you think?

This was last week's menu since I didn't post.
We've been making an effort to use what we have in the house and didn't do any grocery shopping this week. Well, John did go to Costco on Friday...

Salmon cakes, mashed potatoes and carrots - I hadn't made salmon cakes since high school. I had learned to make them in Home Ec class and would make them on Fridays. I didn't think John would be crazy about them, but he really liked them.

On another show I saw a chef suggesting that you carmelize onions in the oven. 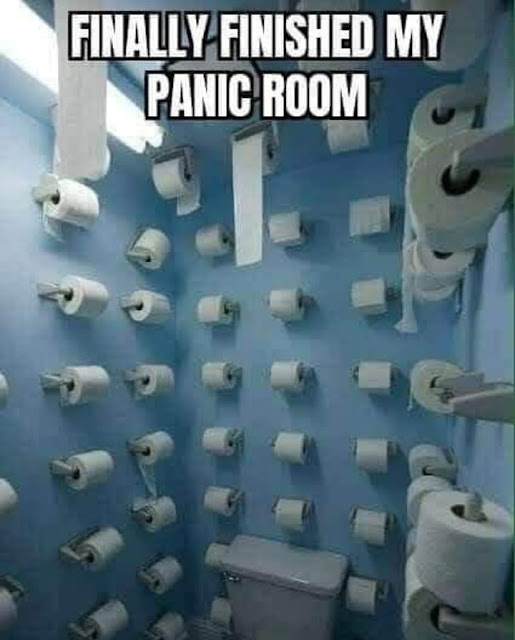 I started another 7 day loaner - I'll Never Tell, a Canadian set thriller about the reading of a family will. Boring, didn't finish.

Also a 7 day loan, I am reading Someone We Know, entertaining!