The year 1887 marked the creation of the Sacred Heart Parish, the first Roman Catholic parish to serve the French-Canadian community in Toronto. Father Philippe Lamarche, a priest from Montreal, founded the church and ministered there until his death in 1924. The first parish church, located on King Street, near Sackville Street, was purchased in 1888 from a local Presbyterian congregation. 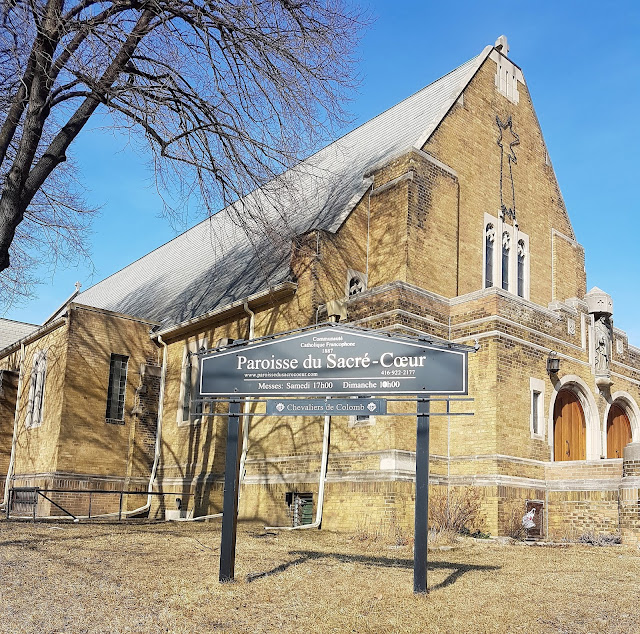 Francophones have since prayed in their language at Sacré-Coeur Church. The building was designed and built as a place of worship in 1937. It was expanded in 1951 to accommodate more worshipers. The Sacred Heart Church serves as both a spiritual center and a cultural center for many French-speaking parishioners who emigrated to Toronto from Quebec, the Maritimes, Northern Ontario, and Europe and now in recent years, from Africa. 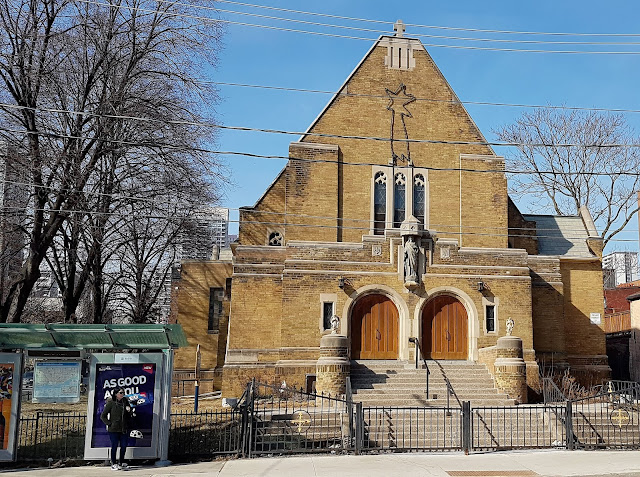