Welcome to The Weekend Roundup...hosted by Tom The Back Roads Traveler
1. Starts with "C."
2. Week's Favorite.
3. Clouds

In 1825, John Mullet was among the first white settlers in Climax, along with Calvin White (1831), and the Farnsworth brothers (1832)  More Euro-American settlement of this area began in 1838. It was incorporated as a village in 1899.

Climax is so known because when Daniel B. Eldred first visited the township he said, "This caps the climax." 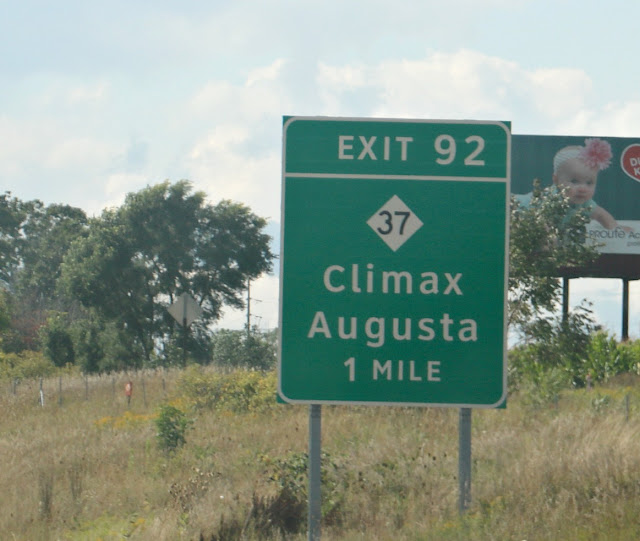 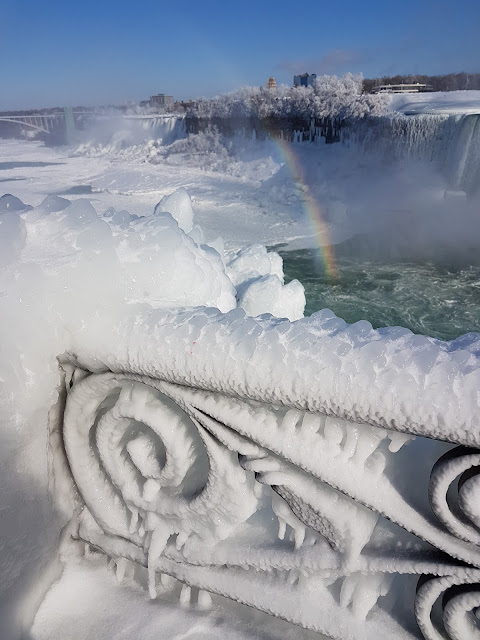 A very chilly morning this week. 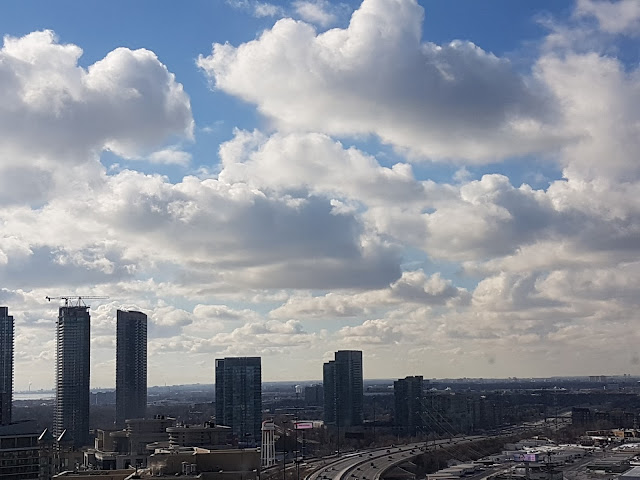 Posted by Jackie McGuinness at 2:15 PM