Welcome to The Weekend Roundup...hosted by Tom The Back Roads Traveler
1. Starts with "B."
2. Week's Favorite.
3. New Beginning

I've got a double B here!

The President George Bush Turnpike (PGBT) is a 52-mile (84 km) toll road running through the northern, northeastern and western suburbs, forming a partial loop around Dallas, Texas. It is named for George H. W. Bush, the 41st President of the United States. At its west end near Belt Line Road in Irving, State Highway 161(SH 161) continues southwest to Interstate 20 (I-20) in Grand Prairie. 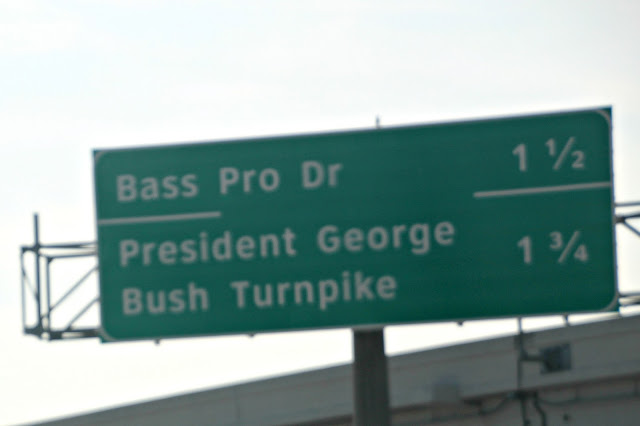 I've shown you this red canoe in the summer. 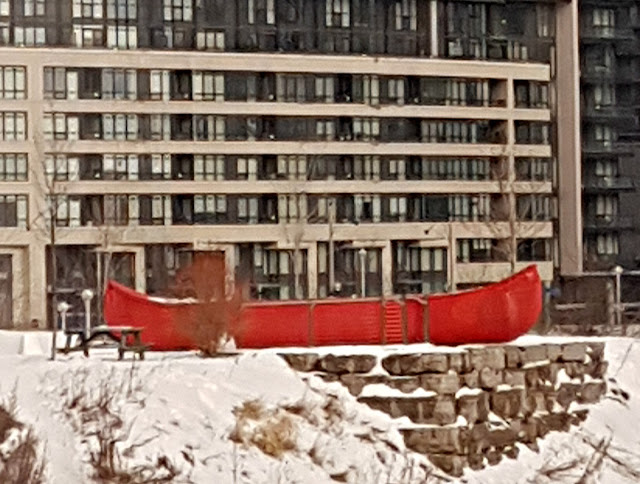 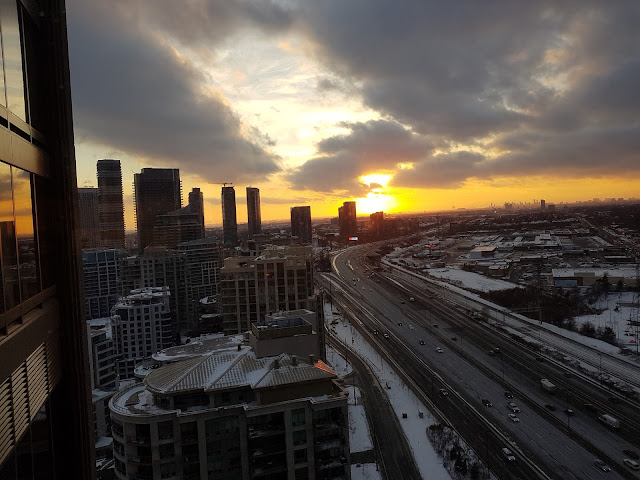