Gasoline Alley Museum at Heritage Park Historical Museum.
I didn't know much about the Depression and its impact on the Canadian Prairies.
This car from 1937 spiked my interest.
I found the following information at Encyclopedia of Saskatchewan.

The province of Saskatchewan experienced extreme hardship during the Great Depression of the 1930s. Grasshoppers, hail and drought destroyed millions of acres of wheat . The drought caused massive crop failures, and Saskatchewan became known as a dust bowl.

The term “Dirty Thirties” described the Prairies, creating pessimistic perceptions and negative stereotypes about life in Saskatchewan. In 1928, the net farming income was $363 million; by 1933, it dropped to $11 million; and by 1937, two-thirds of the farm population of Saskatchewan was destitute. Relief costs for the Saskatchewan government escalated to $62 million, which was higher than its total revenues. At least 250,000 people left the prairie provinces between 1931 and 1941.

While the federal and provincial governments struggled to address the desperate conditions of poverty and unemployment in Saskatchewan, aid came from across the country. Media accounts alerted the rest of Canada to the hardships faced by farmers: photographs of massive dust storms, huge Russian thistles, and the bleached bones of Saskatchewan cows dominated Canadian newspapers. 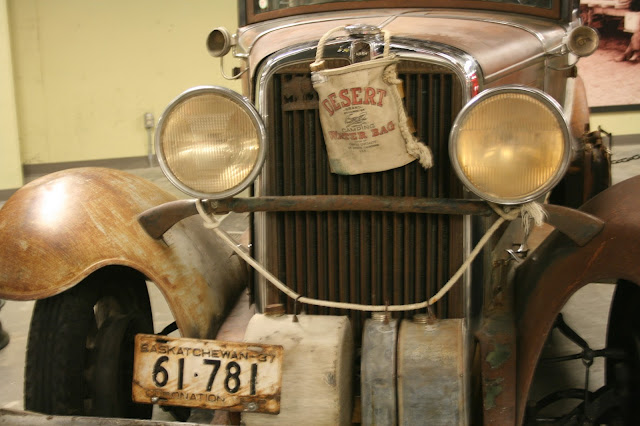 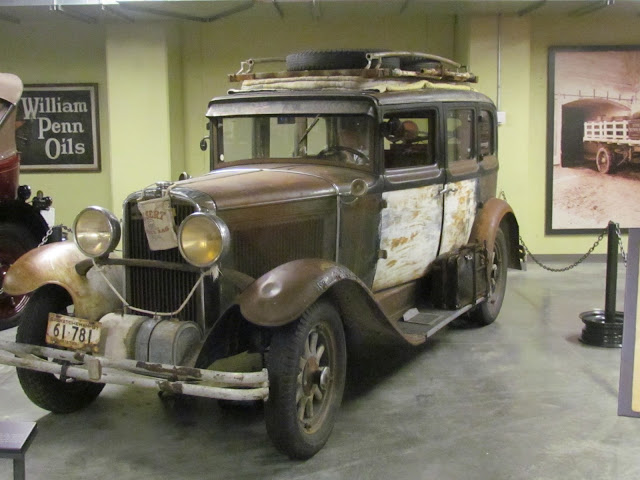 Drifted soil near Cadillac, 1937: a common sight during the Great Depression.
Saskatchewan Archives Board R-A3368
Posted by Jackie McGuinness at 2:30 PM