In light of the current events perhaps we all need to take this song to heart. 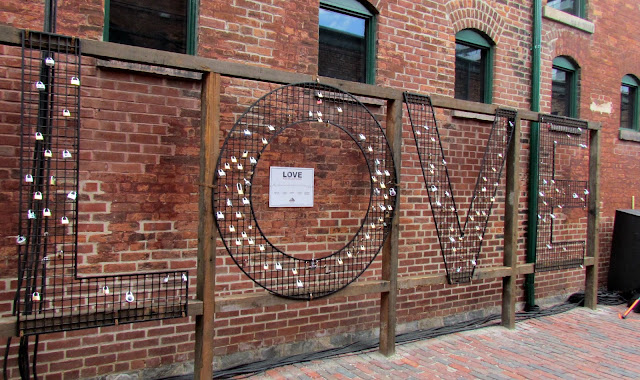 Last week, PEOPLE and Playbill revealed that some of Broadway’s biggest stars would come together to record a version of “What the World Needs Now is Love” to benefit the victims of the Orlando, Florida shooting at gay nightclub Pulse on June 12. Now, the track is available to purchase (all of the proceeds from the sale of the song will benefit the GLBT Community Center of Central Florida). 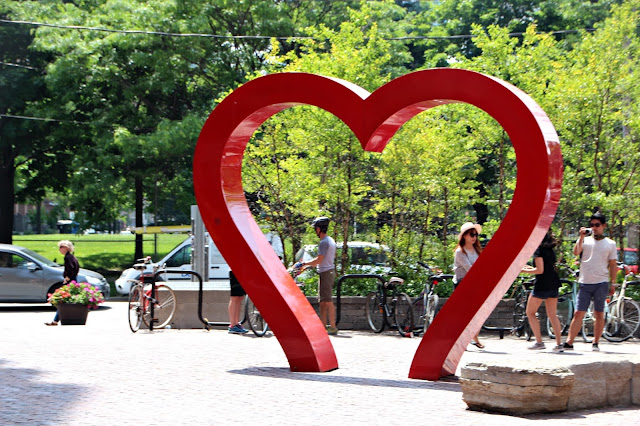 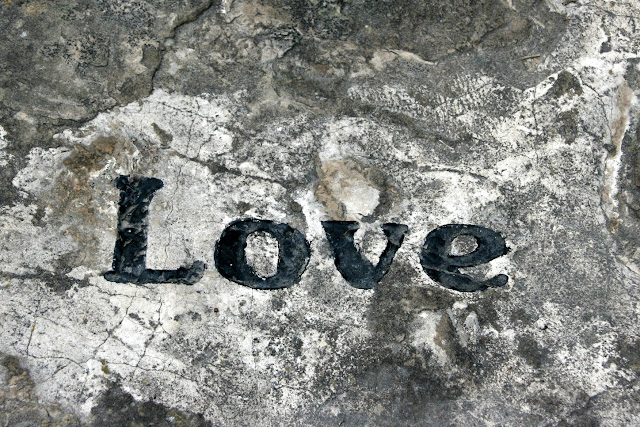 Posted by Jackie McGuinness at 7:57 AM