We found it by accident! It's on Dundas East just west of Carlaw.
It's done by a German duo called Herakut and is the fifth mural of their giant storybook project.
The German duo delivers this amazing new piece featuring Jay and his creative spirit.
The mural reads “Was it the most glorious or the most monstrous moment when Jay met his Creative Spirit?” 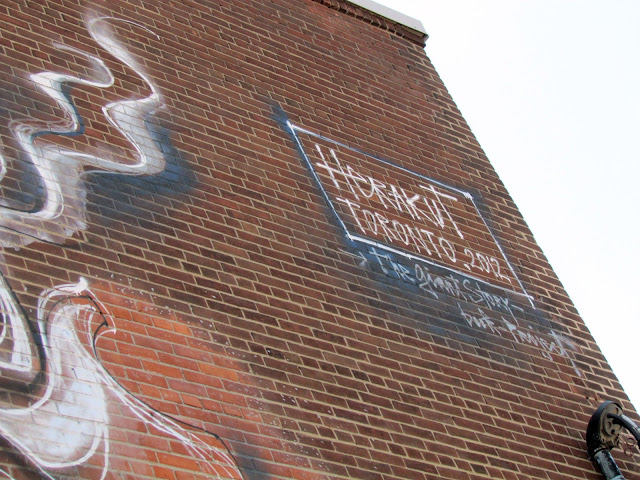 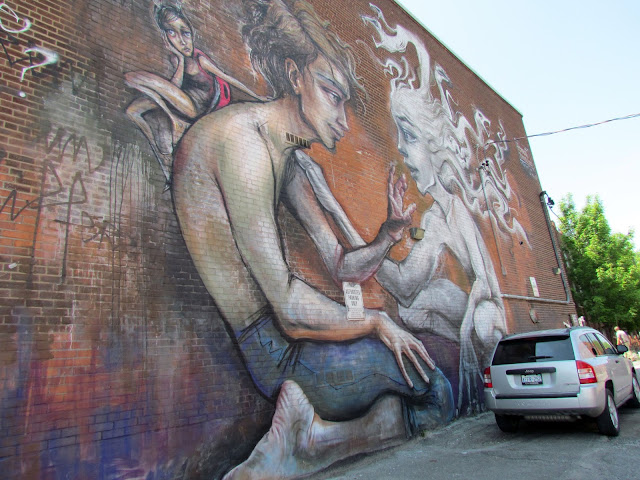 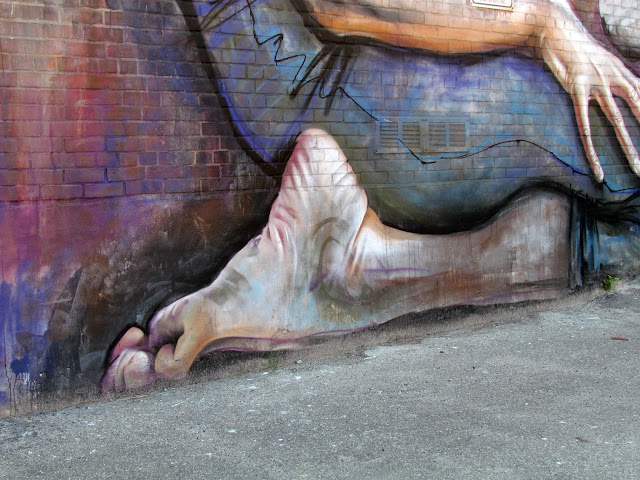 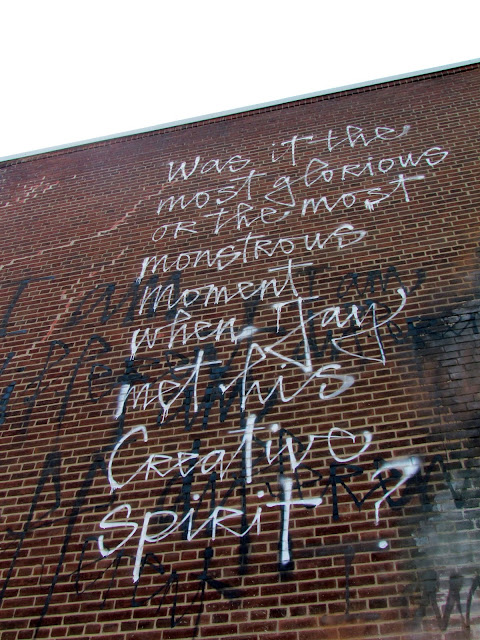