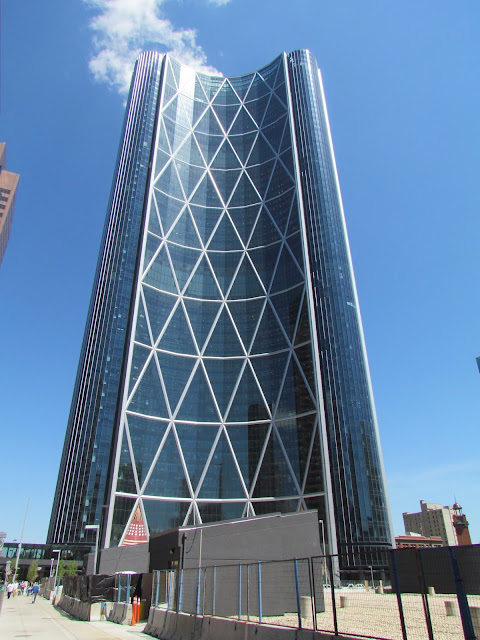 The Bow is a 158,000-square-metre (1.7 million sq ft) office building for the headquarters of EnCana Corporation and Cenovus Energy, in downtown Calgary, Alberta. The building is currently the tallest office tower in Calgary, and tallest in Canada outside Toronto. The Bow is also considered the start of redevelopment in Calgary's Downtown East Village. It was completed in 2012 and was ranked among the top 10 architectural projects of 2012 according to Azure Magazine. 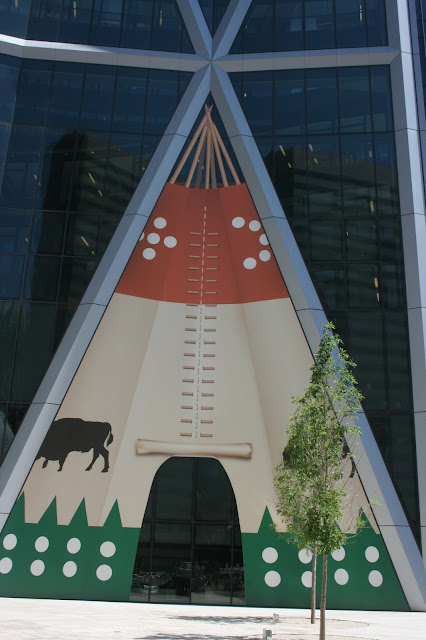 A 12-meter sculpture, created by Barcelona-based designer Jaume Plensa, Wonderland is a bent-wire portrait of a young girl's head. 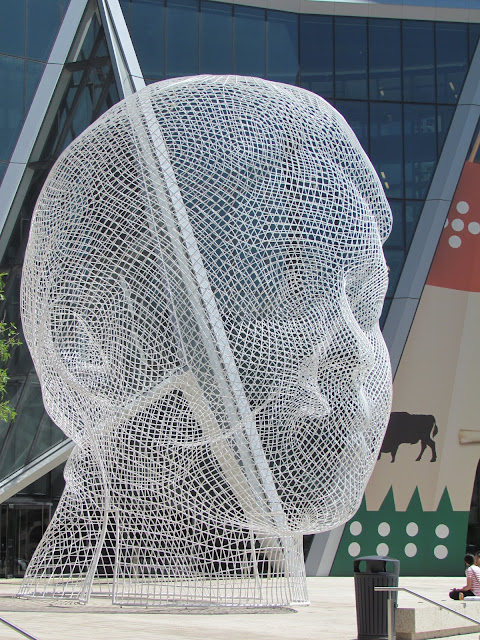 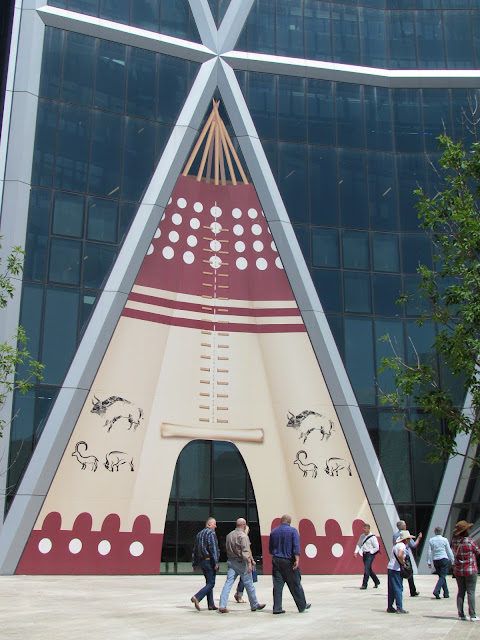 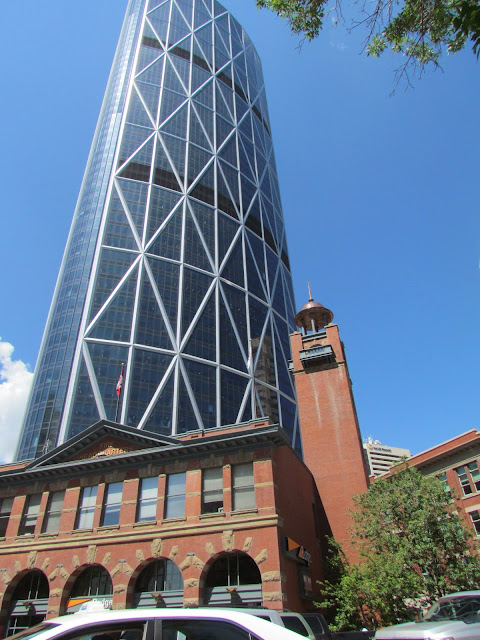