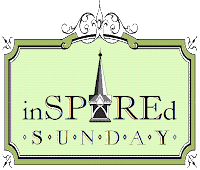 
Source for the following information:
Every Saturday afternoon during the summer months less than a dozen Anglicans gather in St. Alban's Anglican Church in Souris for services. This Saturday the services were led by Richard Ball, a lay minister. The church, erected in 1980 to serve approximately 70 parishioners  sits near site of the original church adjacent to Church Street in the town and close to the edge of a cliff bordering Colville Bay. The first church was built in 1895 under the leadership of Rev. E.T. Woollard. Before that, servces were held in a private home. It was closed in 1919 and later demolished. The land was sold for $300 together with part of the churchyard after the Second World War. 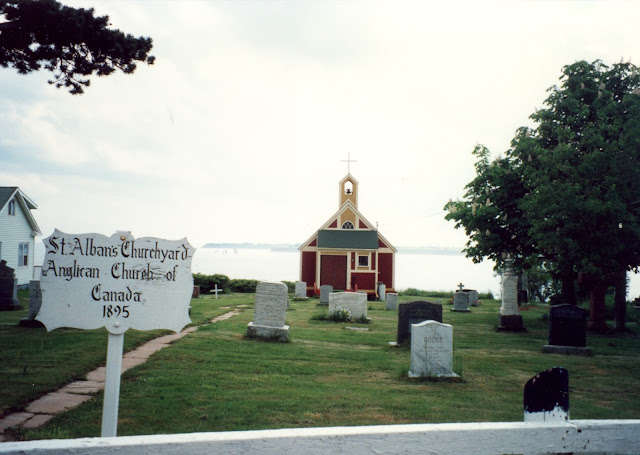