My Corner of the World

Discovered on a walk along Dundas West at the Chelsea Hotel.

Pam Lostracco is the artist and was done in 2018.

Murals surrounding the Chelsea’s parking ramp are divided into panels — to resemble a film strip — and include colourful elements that highlight the evolution of theatre on Yonge Street. Reflective paint, beams of colour and a unique marquee overhang now welcome guests as they drive down the ramp, including a scene from Phantom of the Opera.

I know, wrong Chelsea Hotel, but who could resist!

Massey Hall, I've written about it before.

Nickelodeon At Dundas Street. Unaware Ryerson students there one night in '74 were sitting next to an incognito Bob Dylan.

Lowe's Theatre, now known as the Elgin and Winter Gardens Theatres.
The magnificent theatre complex on Yonge Street, a few doors north of Queen Street was erected in 1913. 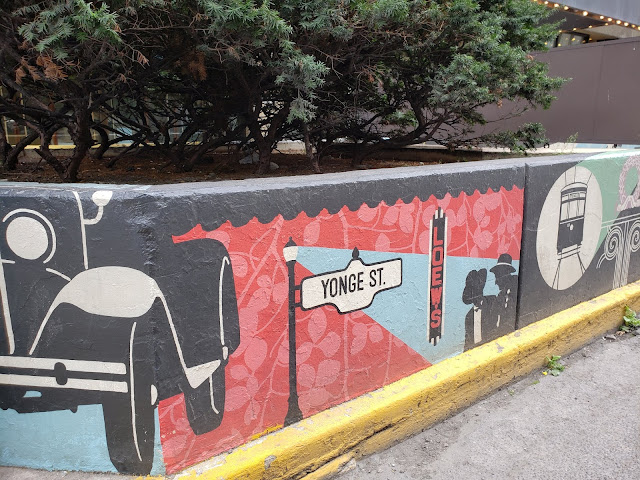 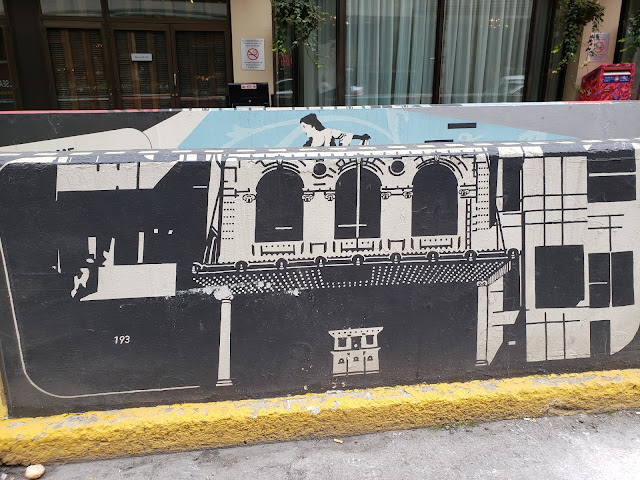 The two theatres were of distinctly different personalities: the Elgin was all gold leaf and rich fabrics, a formal theatre of plaster cherubs and ornate opera boxes. The Winter Garden was a botanical fantasy, its walls hand-painted to resemble a garden, its ceiling a mass of real beech boughs and twinkling lanterns. The theatres played host to such greats as George Burns and Gracie Allen, Sophie Tucker, Milton Berle and Edgar Bergen and Charlie McCarthy. 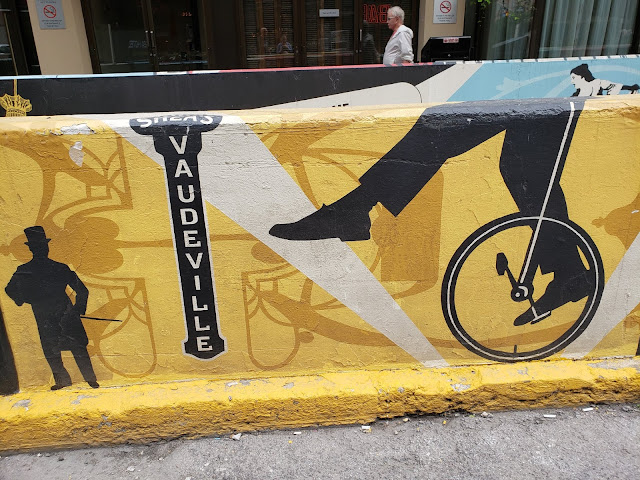 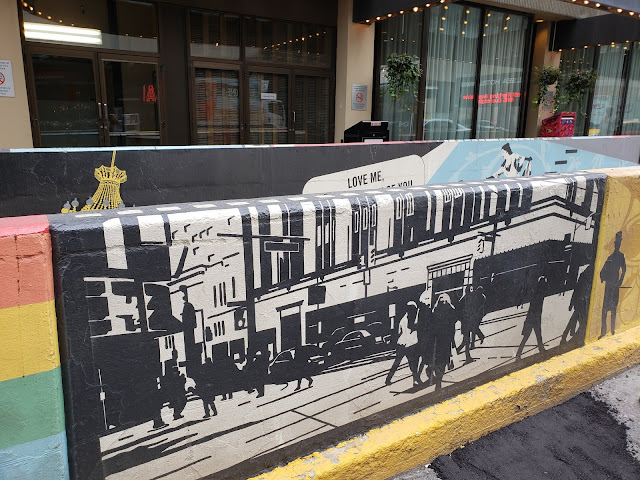 When The Phantom of the Opera began its 10-year run in Toronto in September 1989, it opened in an opulently restored Pantages Theatre, where we saw it!

All I Ask of You

Love how she signed this! 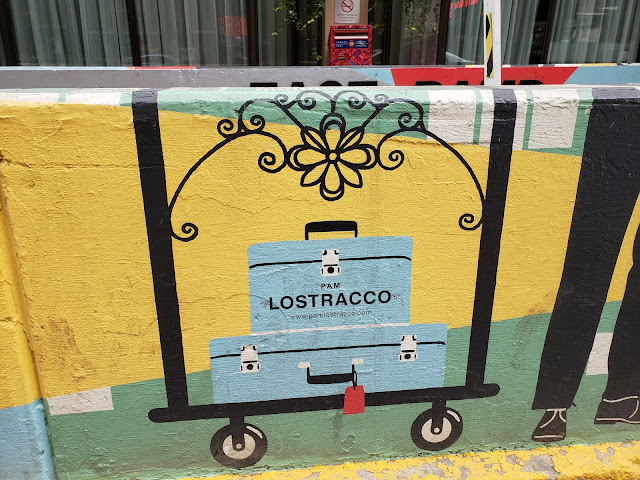