I love wandering this city and learning about local heroes.


This statue of Dr. Norman Bethune was unveiled in 2014 surrounded by trees at U of T, where the Gravenhurst, Ont. native completed his medical degree in 1916.

Bethune developed the first mobile blood bank service, which allowed for blood transfusions on battlefields. He also pioneered new surgical techniques and instruments, and was one of Canada’s earliest proponents of universal health care. He is revered in China for training its doctors and paramedics and ministering to wounded soldiers and sick villagers during the Second Sino-Japanese War. The life-size bronze sculpture features him wearing traditional Chinese clothing and a stethoscope.


The piece was created by Toronto sculptor David Pellettier, the artist behind the ferry terminal statue of late NDP leader Jack Layton. 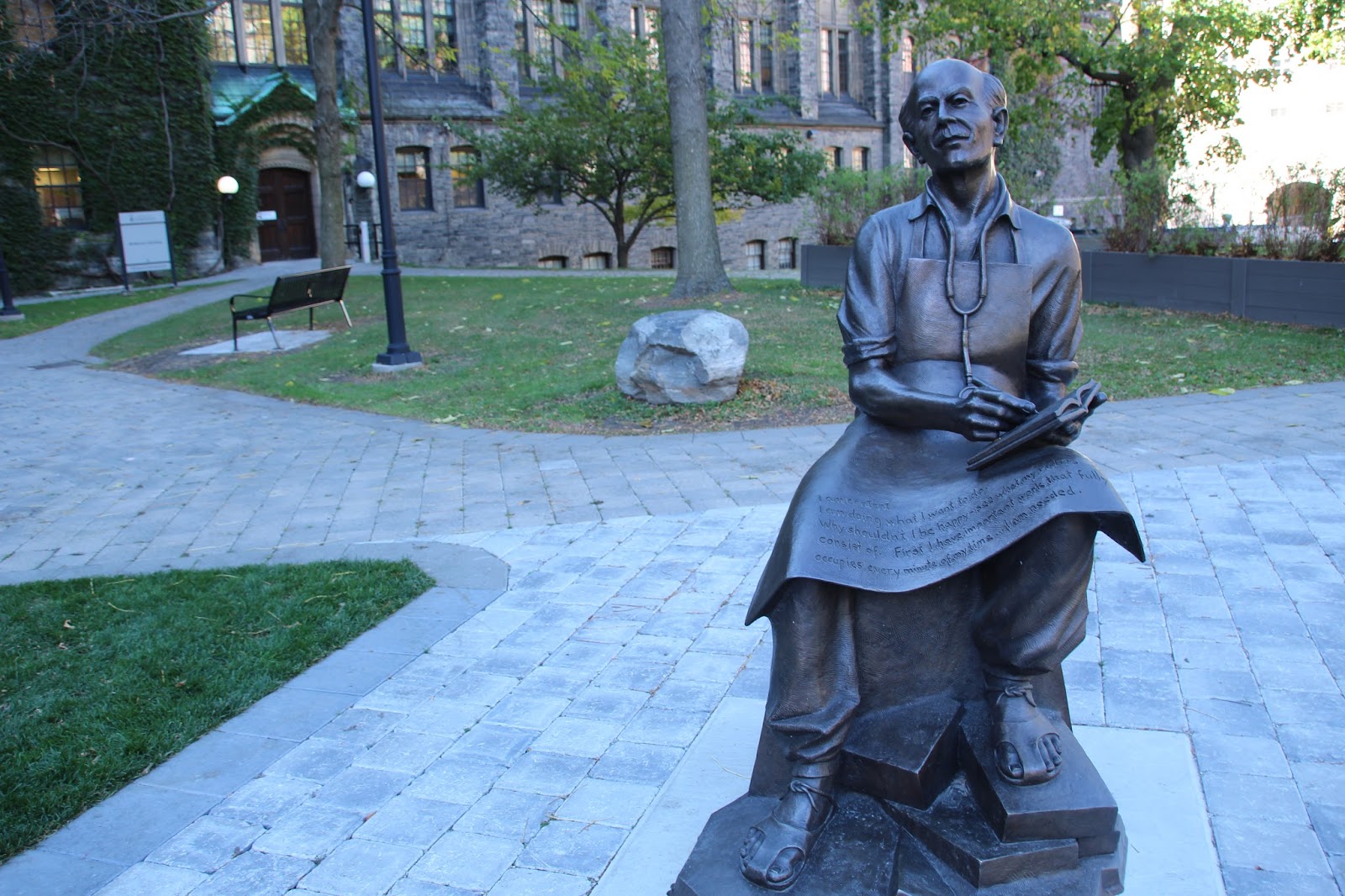 The sculpture is inscribed with words adopted from Bethune’s writings:

“… I am content. I am doing what I want to do. Why shouldn’t I be happy – see what my riches consist of. First I have important work that fully occupies every minute of my time… I am needed." 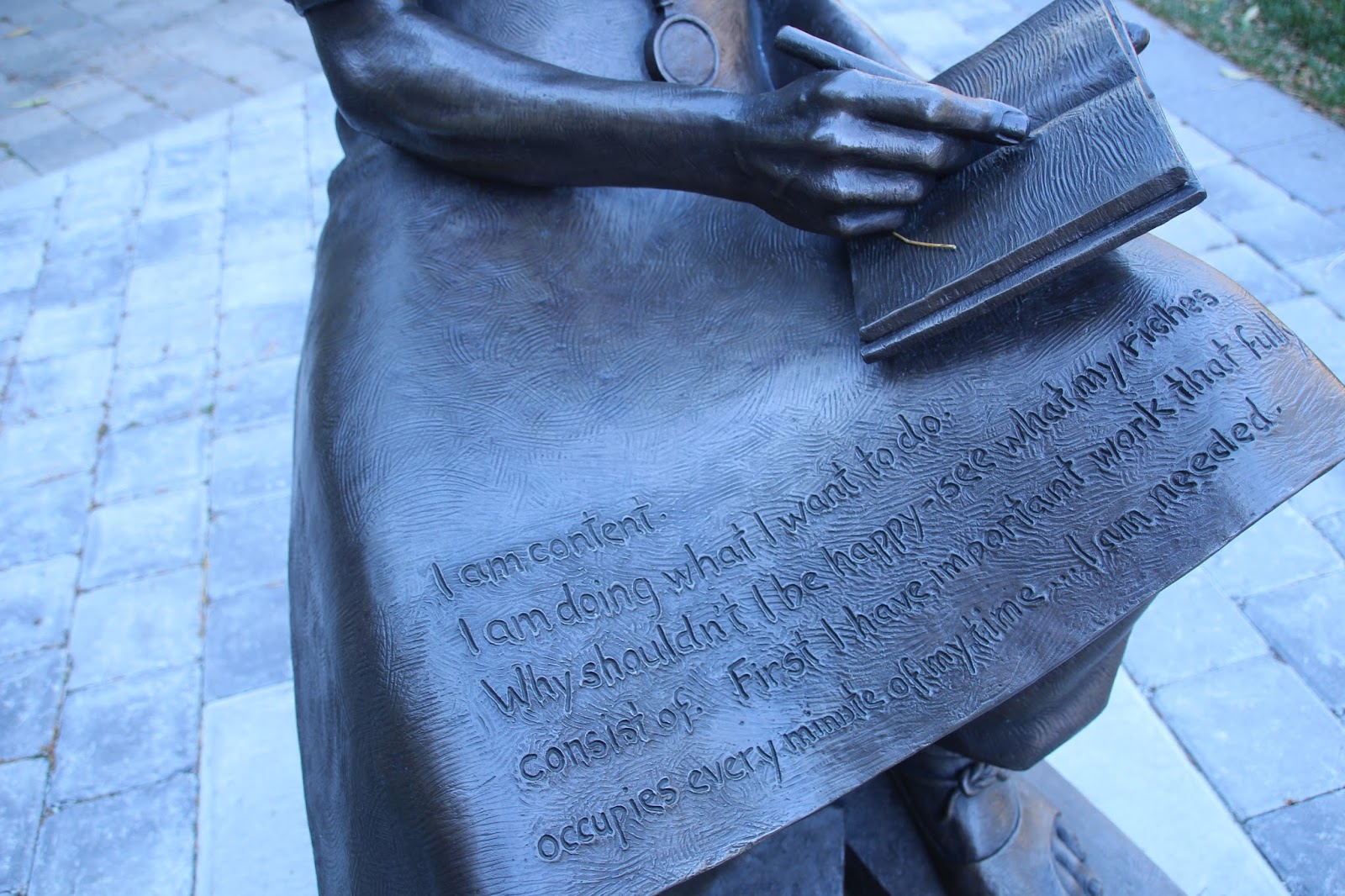 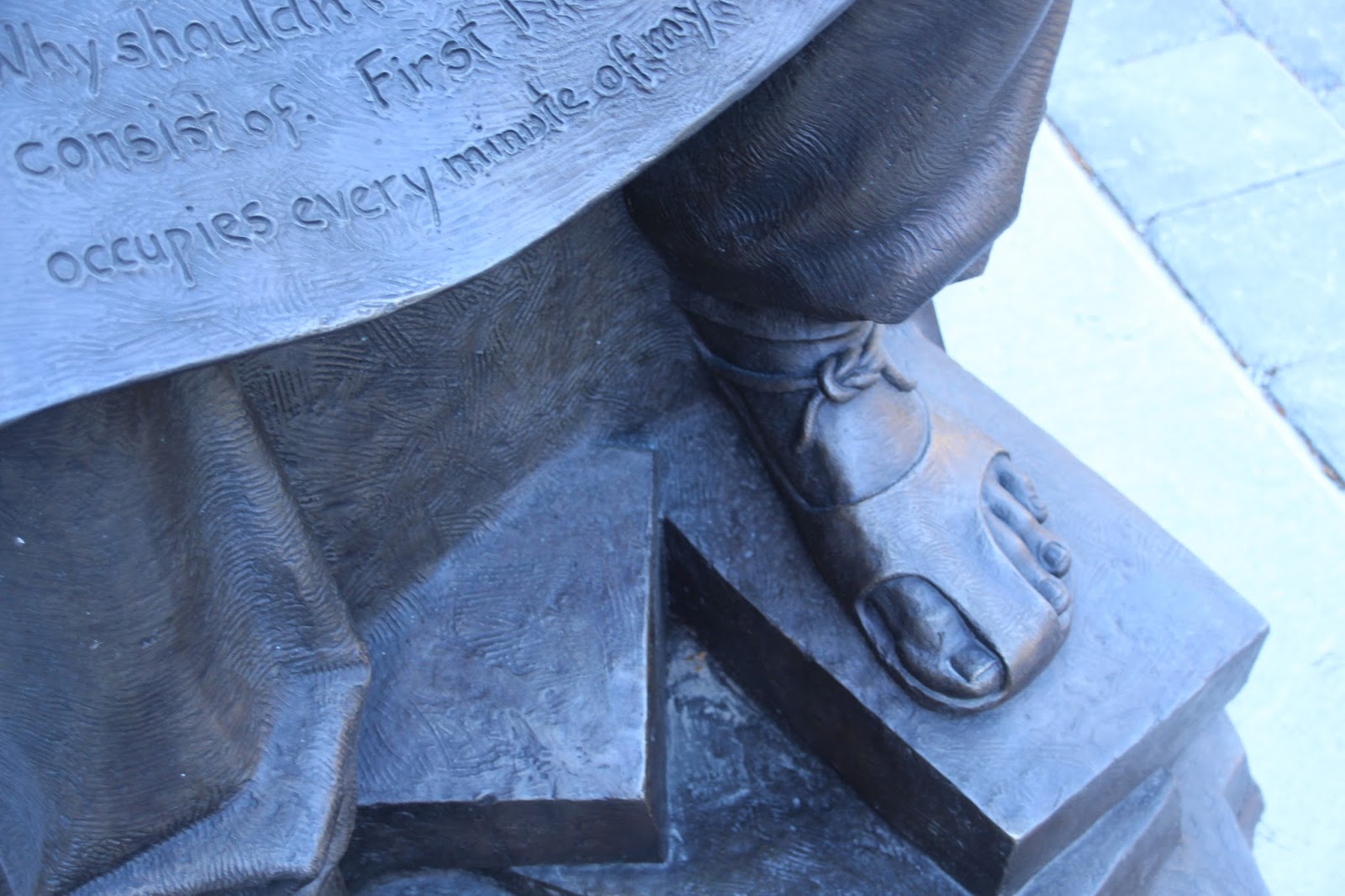 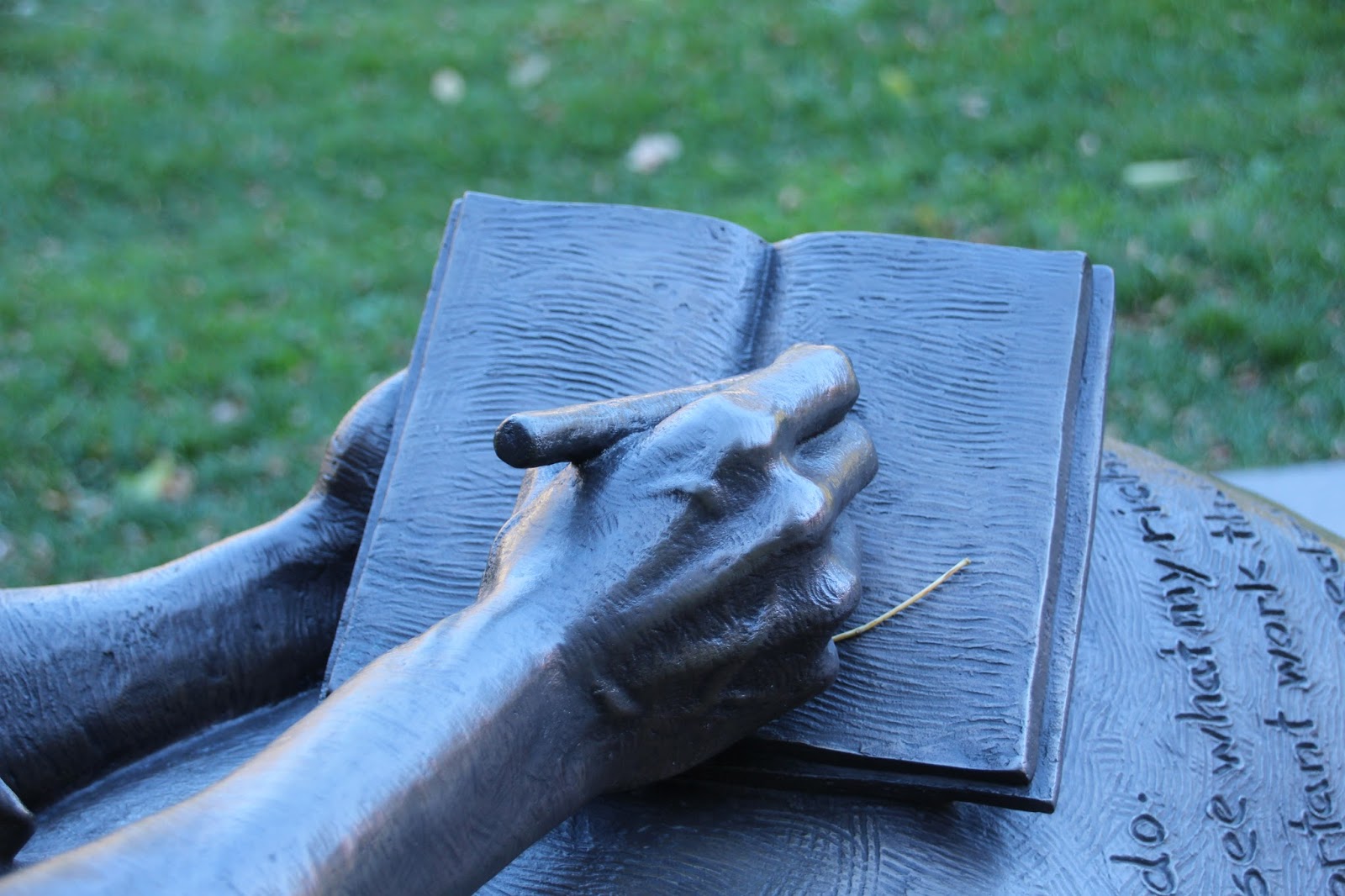