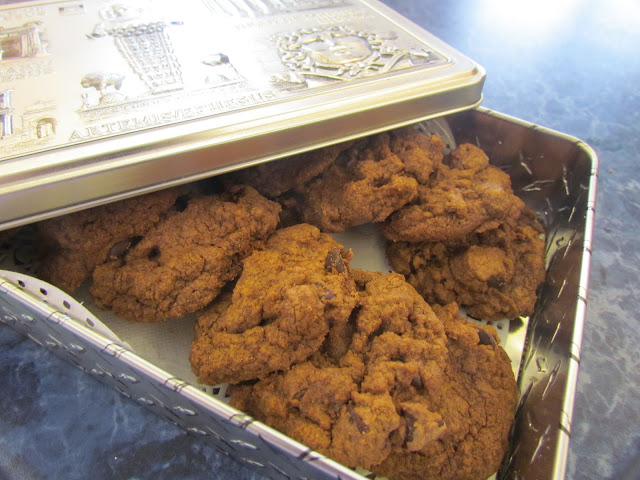 Tin is from Turkey.