1. Starts with "Z"
2. A Favorite
3. ZIPPY - chosen by Tom
Starts with "Z"
ZELIENOPLE Pennsylvania is situated on the south bank of Connoquenessing Creek, in an area that is rich with coal and iron ore.
The town was named by its founder, Detmar Basse, after his daughter, Zelie, in 1802. He purchased 10,000 acres of post-Revolutionary War Depreciation Lands to create the town. The center of Zelienople was on the main route between Erie and Pittsburgh at the time so the town flourished. 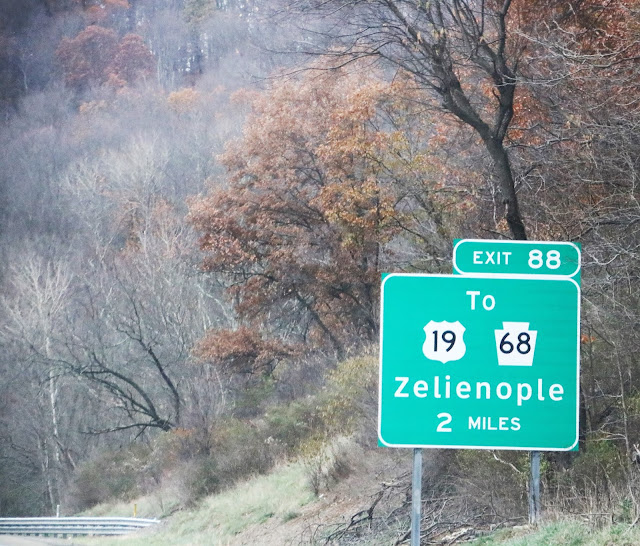 FAVOURITE
ZOINKS An exclamative. Made popular by the character Shaggy on the television show Scooby Doo. Often used by itself to express fright, panic or fear.
No, it cannot be played in Scrabble. 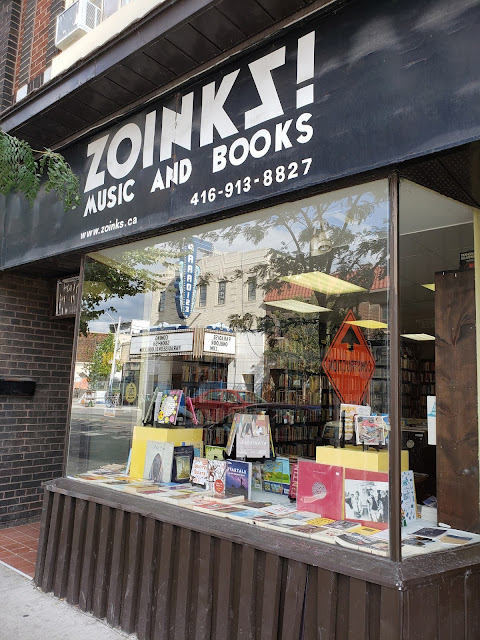 ZIPPY
ZIP to ZAZA for a coffee 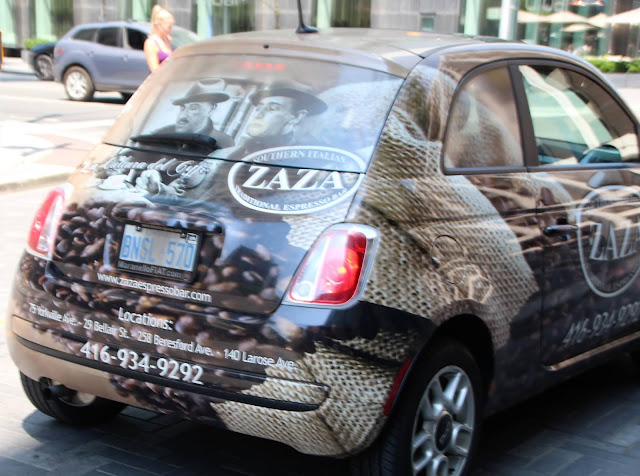 Déjà BrewA catchall for leftover beer, coffee, food, motels and whatever catches my fancy!
One York Toronto ON
BONUS  piZZa 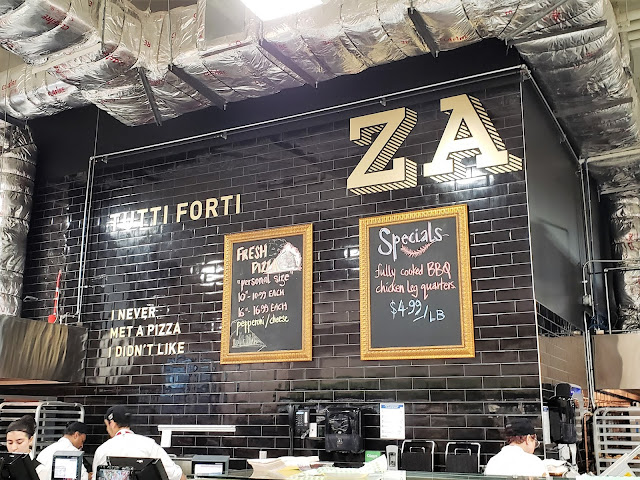 Posted by Jackie McGuinness at 9:12 AM