Kindred Spirits in Bailick Park in Midleton, County Cork, Ireland commemorates the 1847 donation by the Native American Choctaw People to Irish famine relief during the Great Hunger, despite the Choctaw themselves living in hardship and poverty and having recently endured the Trail of Tears. While records of the exact amount of the donation vary, the figure usually given is US$170 (about $4,600 in 2018 dollars, though some methods indicate it could have been as high as $20,000 in 2015 dollars.)

The sculpture consists of nine 20-foot (6.1 m) stainless steel eagle feathers arranged in a circle, no two feathers being identical, forming a bowl shape to represent a gift of a bowl of food. It was created by Alex Pentek at the Sculpture Factory in Cork, Ireland. 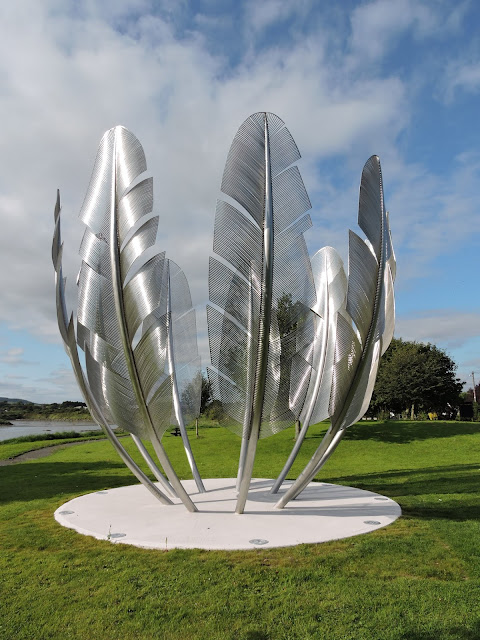 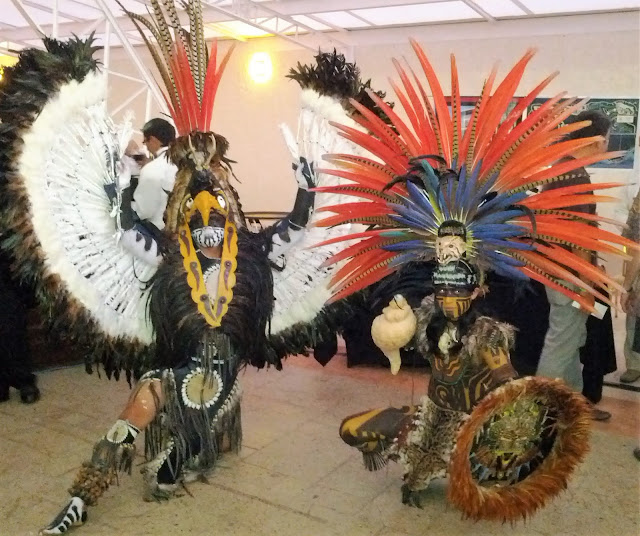 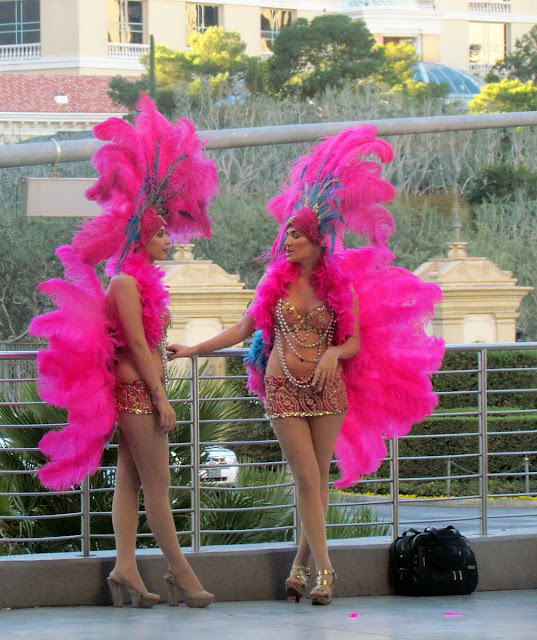