July 1 is Canada Day so I am going to feature Canadian songs/songwriters for the month.

I'll start with an easy one since we had the honour to attend Gordon Lightfoot's concert at Massey Hall on Friday.

But what song to pick??? So many, I asked John to choose one.

Did She Mention My Name - this version recorded in 1968 by a much younger Lightfoot. But it drew just as much applause at 79 years old.


There were no restrictions on photos and recording in the Hall which I assume was at Lightfoot's request. 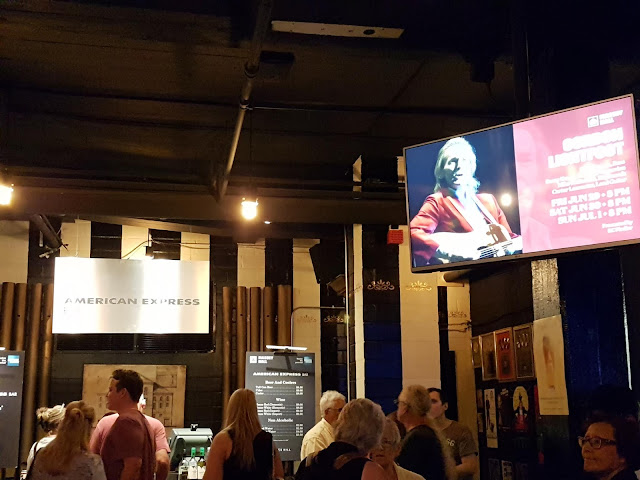 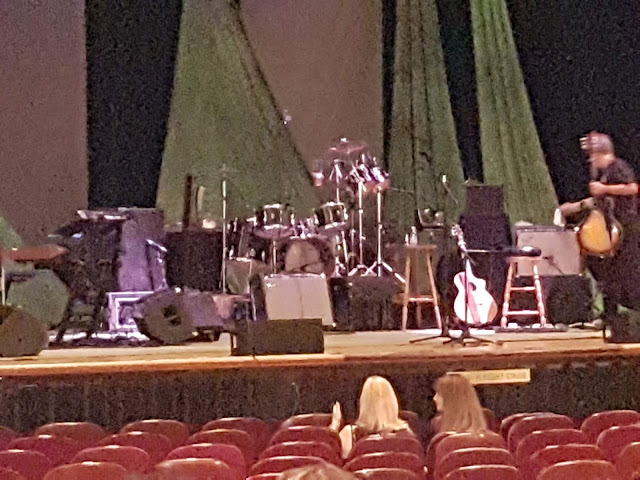 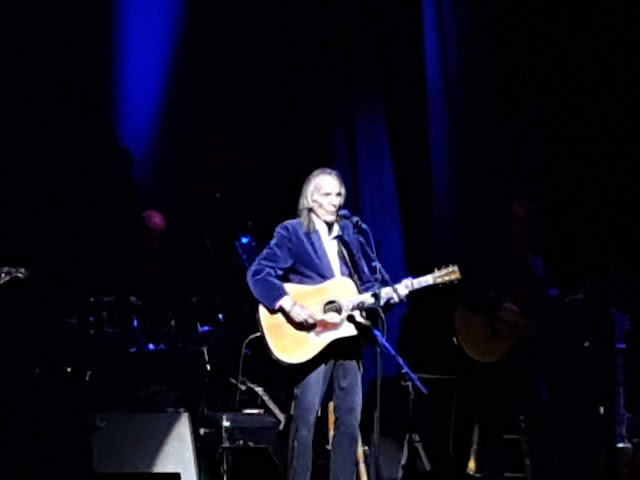 I'm going to include one other song that he did, Early Morning Rain.

In an interview he said he favourite version was Peter, Paul and Mary's.

He was also proud of Elvis' version.


Posted by Jackie McGuinness at 12:30 AM