It's been nine years since the Toronto Maple Leafs made it to the hockey playoffs. This meant that the city was a little excited on May 1 when they were scheduled to play their first game against Boston. Toronto lost...4-1. But they won 4-2 on Saturday.

I was downtown on May 1 and they were setting up outside the Air Canada Centre to celebrate and get ready to watch the game (in Boston) on the big screens. 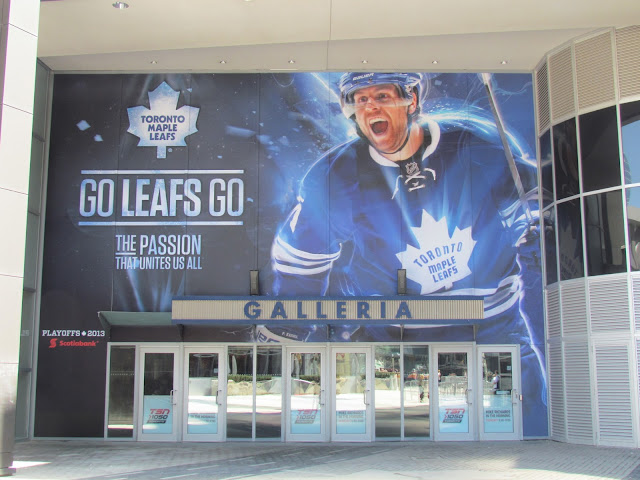 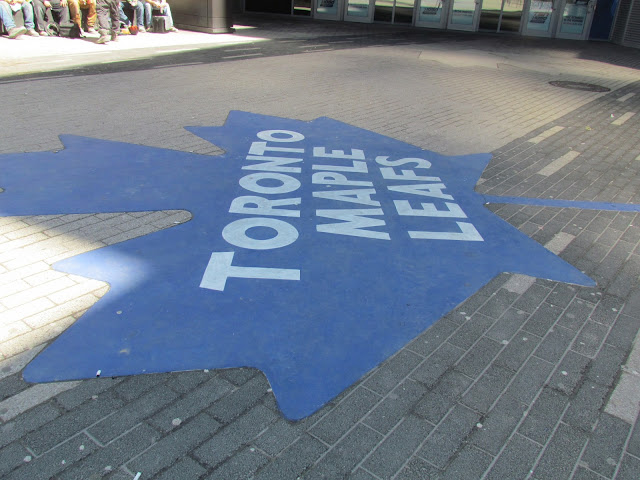 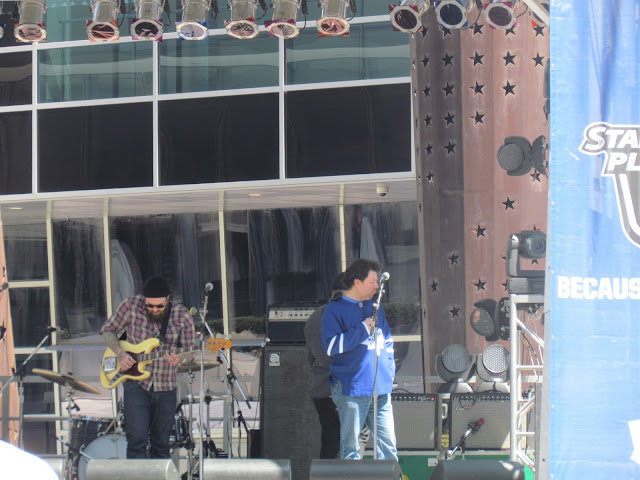 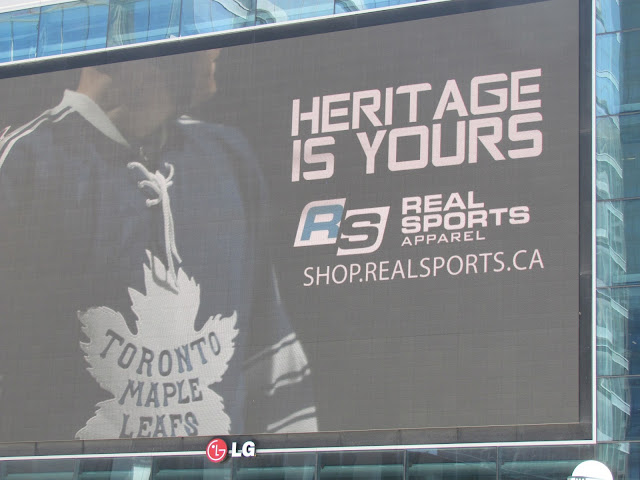 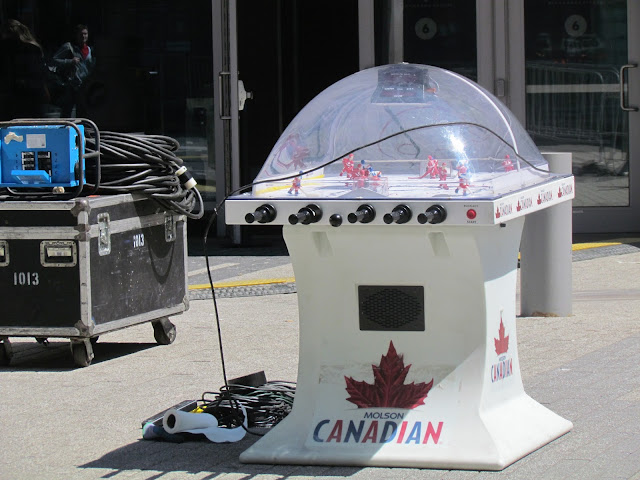