Starts with Z - ok I am not featuring Toronto on this last day of the alphabet because I cannot resist pulling out my favourite Z. This sign is found on the drive from Las Vegas to LA on I-15.

Curtis Howe Springer gave the made-up name Zzyzx to the area in 1944, claiming it to be the last word in the English language. He established the Zzyzx Mineral Springs and Health Spa in 1944 at the spot, which was federal land, after filing mining claims for 12,000 acres (49 km2) surrounding the springs. He used the springs to bottle his water and provide drinks for travelers through the hot desert. Springer also imported animals from around the country to attract more families to visit his ranch. He used Zzyzx until 1974, when the land was reclaimed by the government. 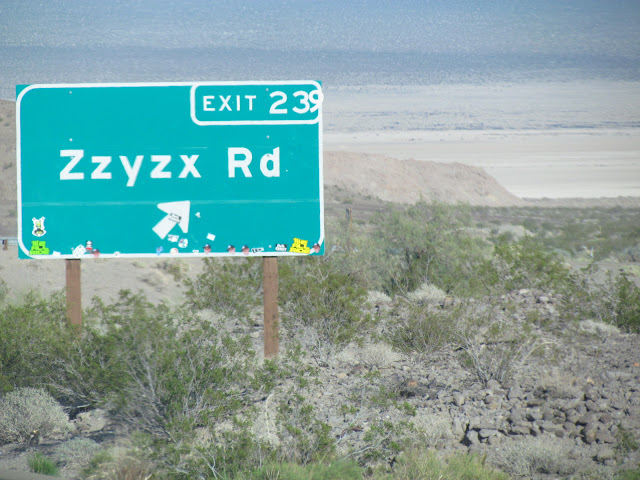 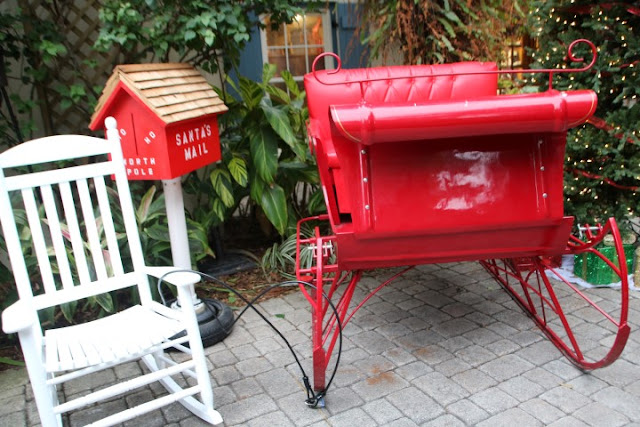 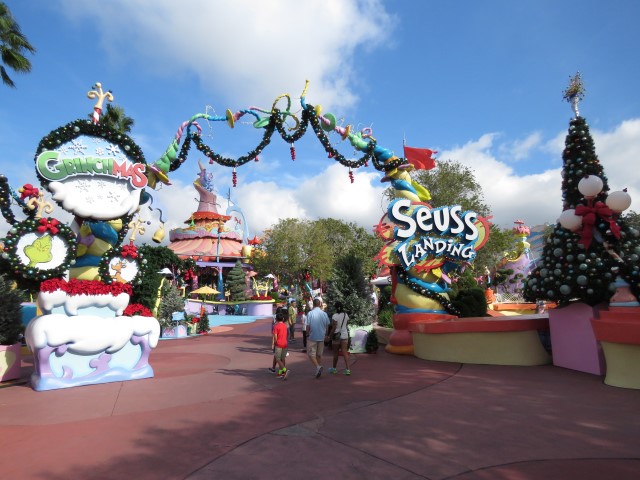 Posted by Jackie McGuinness at 10:41 AM