Beth hosts Weekend Cooking where you can post anything food related.

Lay's is running its annual contest to choose your favourite new flavour. I quickly grabbed these photos with my cell phone this week.
Which would you vote for? 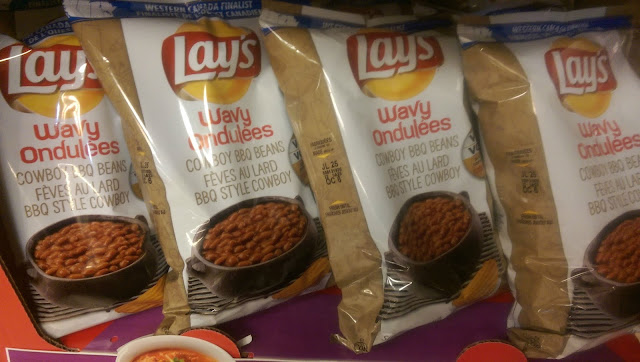 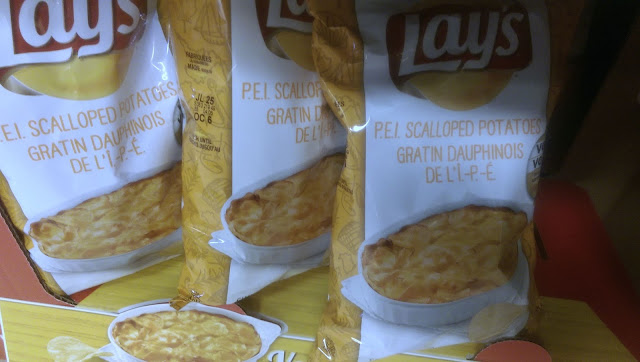 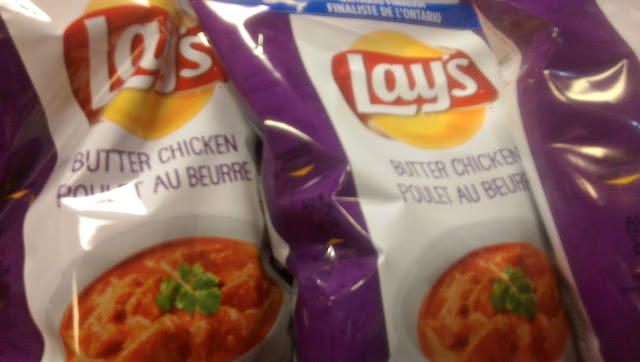 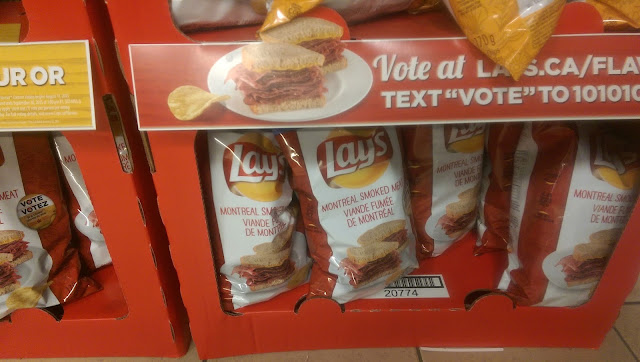 For Brenda Boghean, heading to the rodeo is a tradition. One of her favourite parts of the festival is the delicious food. Beans, slow-cooked in BBQ sauce, served alongside her favourite cut of beef is the quintessential rodeo dish and really captures the essence of cowboy culture.

Darryl Francispillai was inspired by his South Asian heritage and love of Indian food for his Butter Chicken Flavour. It's one of his favourite dishes and a nod to multiculturalism!

Montreal Smoked Meat sandwiches are emblematic of their namesake city's cuisine. Zdravko Gunjevic was inspired to create the flavour because it’s such a delicious dish that not only can be ordered in delis throughout Quebec, but throughout Canada and around the world too!

Inspired by Atlantic Canada’s reputation for potato cultivation, one of Jordan Cairns’ fondest memories of growing up was when he sat down to big family dinners on Friday nights and holidays. His favourite side dish at these meals was always the freshly baked, rich and cheesy scalloped potatoes.
Posted by Jackie McGuinness at 5:55 PM