‘RURALITY BLOG HOP’
It’s time for you to enter your photos in ‘Rurality Blog Hop open to everyone. Post something about rural life and and share it with us! The linky will open every Wednesday morning around 09:00 Pacific Time and will close the following Thursday at midnight
This hop is hosted by Madge from The View From Right Here.
Rurality: /roo-ral-i-tee/ (noun): a rural characteristic, matter, or scene, of or relating to the country, country people or life, or agriculture. 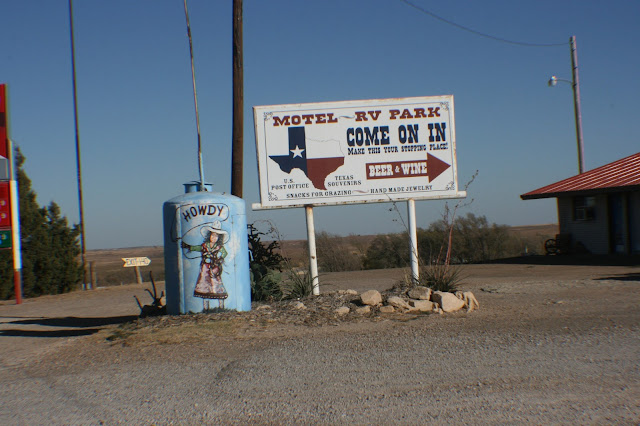 We stopped in Alanreed Texas in November 2012 for gas. 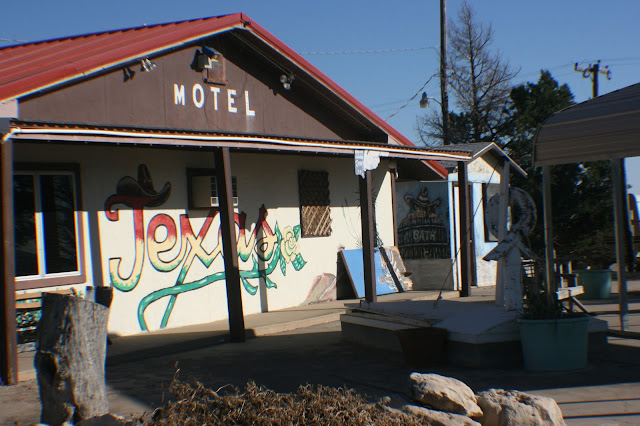 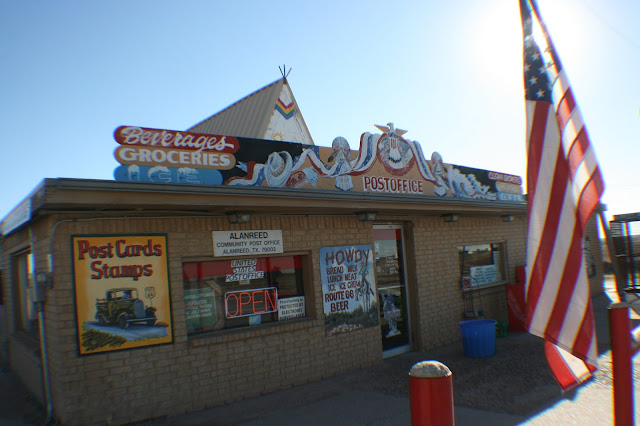 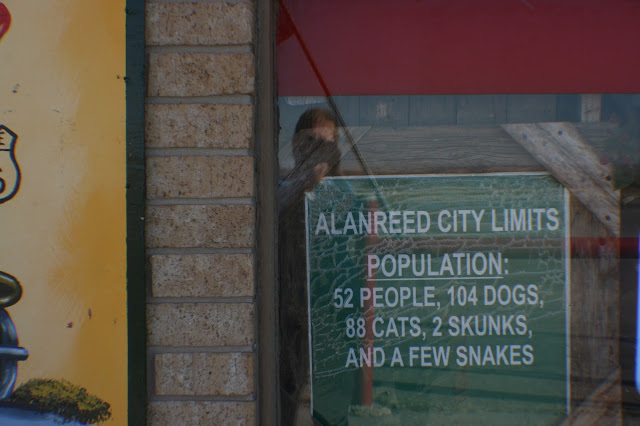 Just a few miles west of McLean is the old Route 66 town of Alanreed. The glory days are over for this Mother Road Town - the Interstate brought those days to an end. Now it is a quiet little spot on the old highway.  Perhaps part of Alanreed's fascinating Route 66 history has to do with one of the most treacherous sections of Route 66 ~ the infamous Jericho Gap.
In the early days of Route 66 the section of Road from Alanreed to Groom was known as the Jericho gap and was notorious for bogging cars down in the mud after rainstorms. Local farmers and ranchers made supplemental income by pulling stranded motorists out of the mud for a fee.

Posted by Jackie McGuinness at 5:58 PM