Oh, the PLACES I've Been! 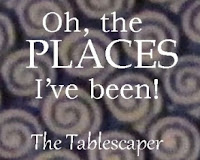 The Tablescaper dropped by and invited me to post at her weekly meme Oh, the PLACES I've been!


Sculpture dedicated to the jesters of Carnaval. 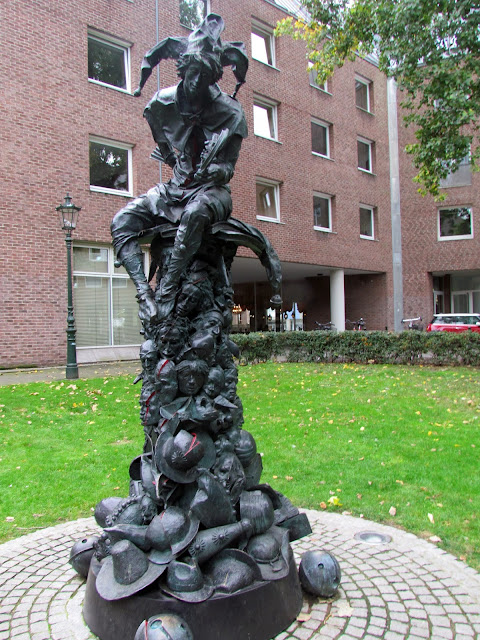 The Dusseldorf Carnival also known as the “fifth season” is one of the biggest cultural events and long-lasting traditional festivities in the Rhineland, Germany. 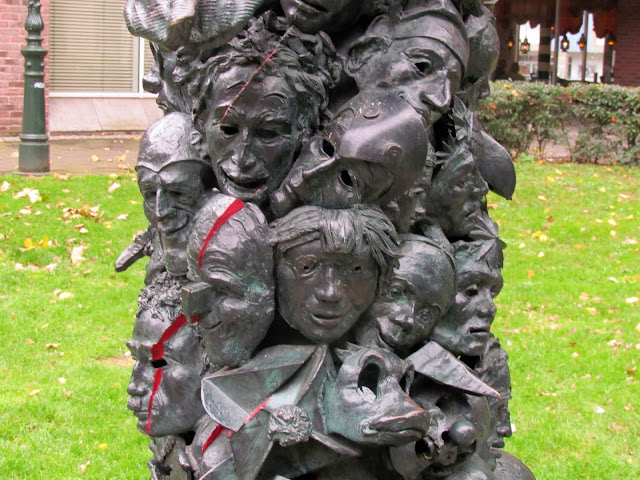 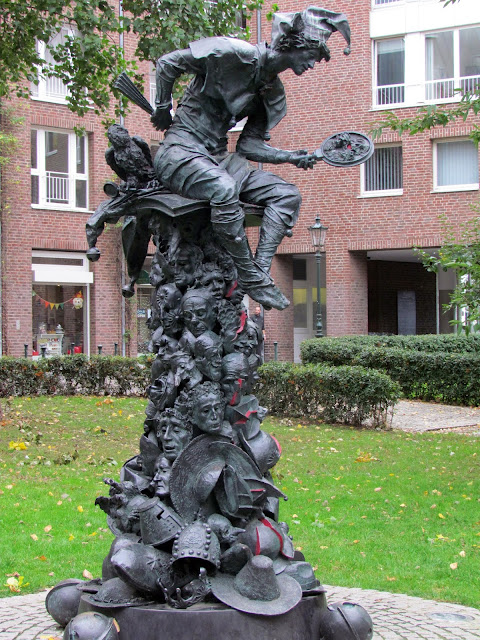 Another highlighting part of Dusseldorf Carnival is the climax Rosenmontagszug (Rose Monday) Parade or Mardi Gras where about a million Jesters ‘fools’ dressed in screaming colors and uniforms make their way around the city, shouting out the traditional ‘Helau’. A Large number of spectators line the pavements for more than two and half kilometers long to watch this spectacular view, hoping to catch the candies thrown from the various floats.

The Dusseldorf Carnival comes to an end on Ash Wednesday when the mourning fools get together to burn the Hoppeditz, the statue of an eloquent jester and get themselves ready for the next year’s event.
Posted by Jackie McGuinness at 7:00 PM