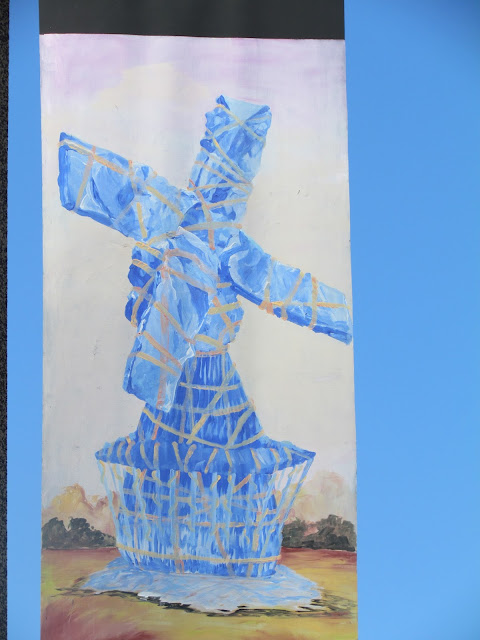 Holland was settled in 1847 by Dutch Calvinist separatists, under the leadership of Dr. Albertus van Raalte, who were escaping from persecution in the Netherlands.
Van Raalte took the land due to its proximity to the Black River where it streamed to Black Lake (now Lake Macatawa) which, in turn, led to Lake Michigan. At the time, the land was inhabited by the Ottawa people who had been on the lake for hundreds of years.The native people moved north, under pressure from new Illness brought from the settlers 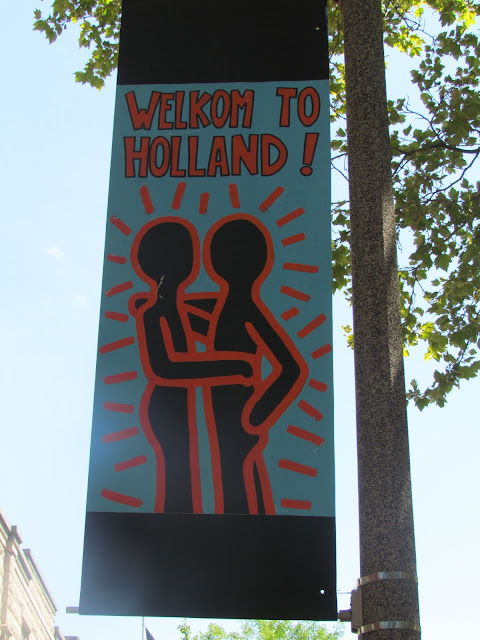 Each May Holland hosts an annual Tulip Time Festival. Tulip planting and the festival began in 1930 when 250,000 tulips were planted for the event. Currently six million tulips are used throughout the city. Tulips are planted along many city streets, in city parks and outside municipal buildings as well as at tourist attractions like Dutch Village, the city-owned Windmill Island Gardens, and at a large tulip farm named Veldheer Tulip Gardens. It is normally held the second week of May, right when the numerous tulips planted around the town are blooming. Cruise ships such as the Yorktown from the Great Lakes Cruising Company make Holland a port of call 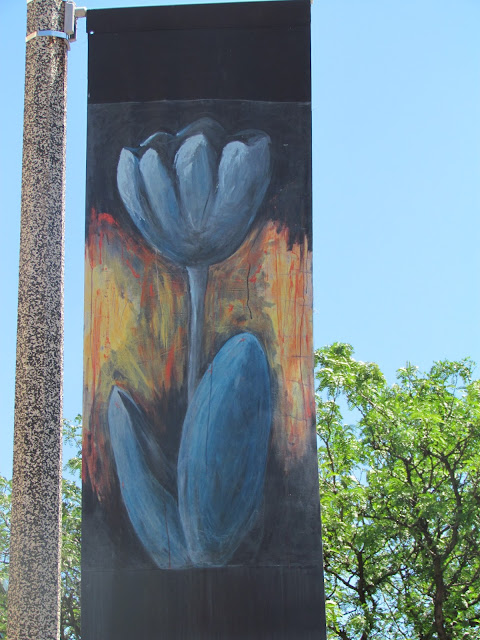 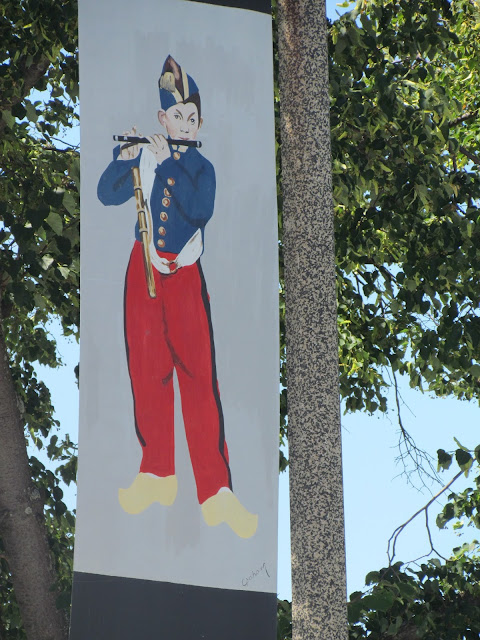