Beth hosts Weekend Cooking where you can post anything food related.

My cousin sent me a note with some photos of her daughter this week. The story was so cute I had to share it here.


My cousin and I grew up in Montreal. Our mothers were sisters. Our Irish grandparents emigrated to Canada around 1960 and settled in Montreal because their three daughters had settled there with their families. My uncle and his family followed soon after.

Our grandparents in December 1961 with my cousin's very blurry  parents int he background. At this point they lived across the street from us in Montreal. 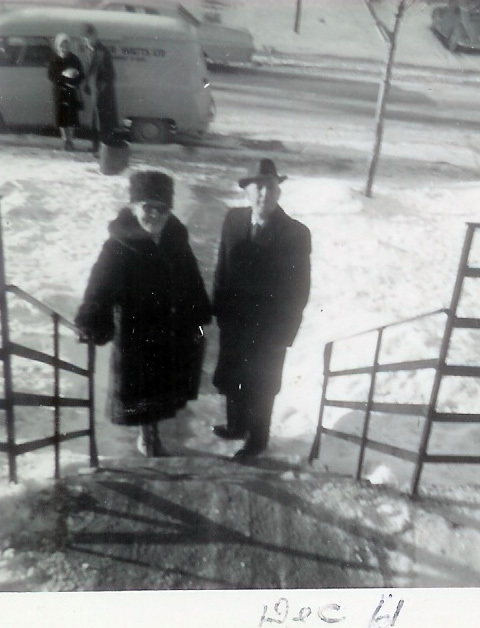 At first we all lived around the same area in the city but then as everyone's family grew some moved to the suburbs at opposite ends of the city. One to Chomedy (now called Laval as the various towns amalgamated in 1965), and another to Pierresfonds (merged into the city of Montreal in 2002).

So to my cousin's email and what this post has to do with food.

My cousin was telling her daughter that after church on Sundays her parents would drive to Grandfather's, from Pierresfonds to Chomedy.

In the mid 1970s our grandfather was living on his own in Laval. He was a widower and now in his mid 70s.
My cousins below around that time. 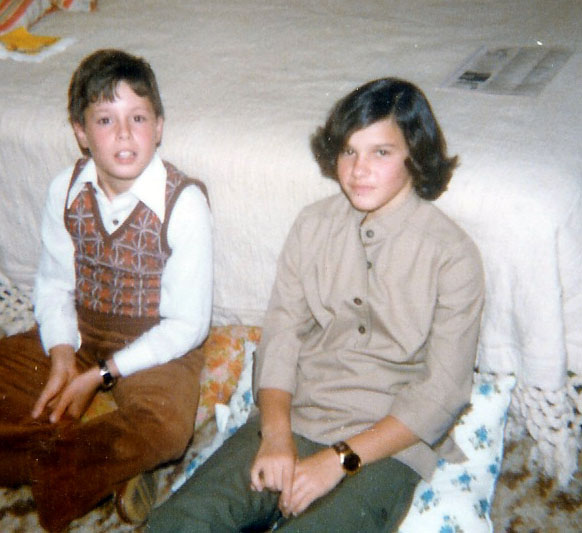 They would bring in McDonald's for lunch. He would have a pot with oil ready (and her Mom was always afraid he would set himself on fire), and he made these big chips (fries in Canada).

Then for dessert, he made them Pillsbury Apple Turnovers. My cousins couldn't wait for Sundays...as their Mom never baked!!!

This ad is from 1976, around the time my cousin is recounting her story.

So after the story, her daughter wanted to make them, and made them all by herself!!!!!!!! 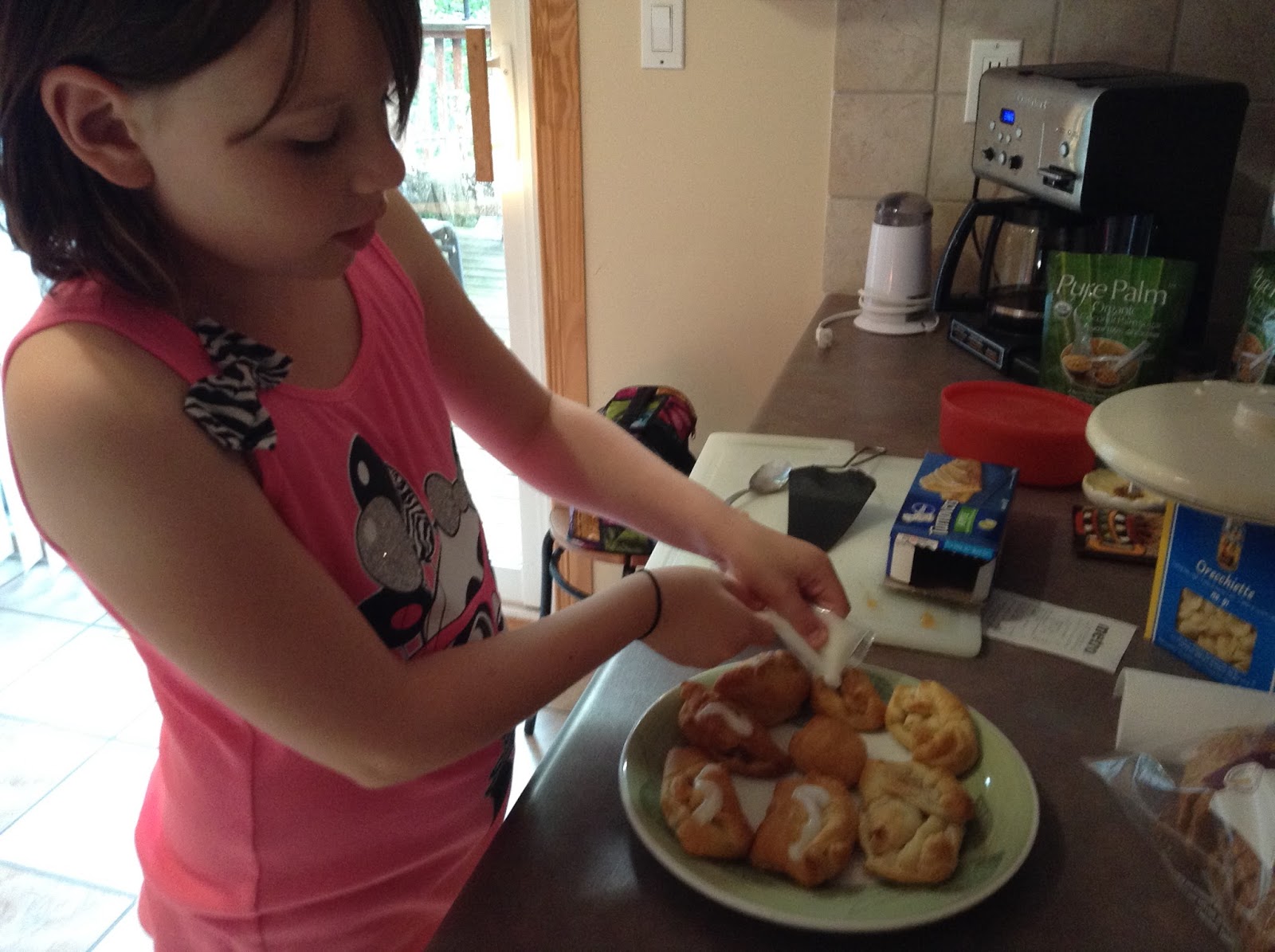 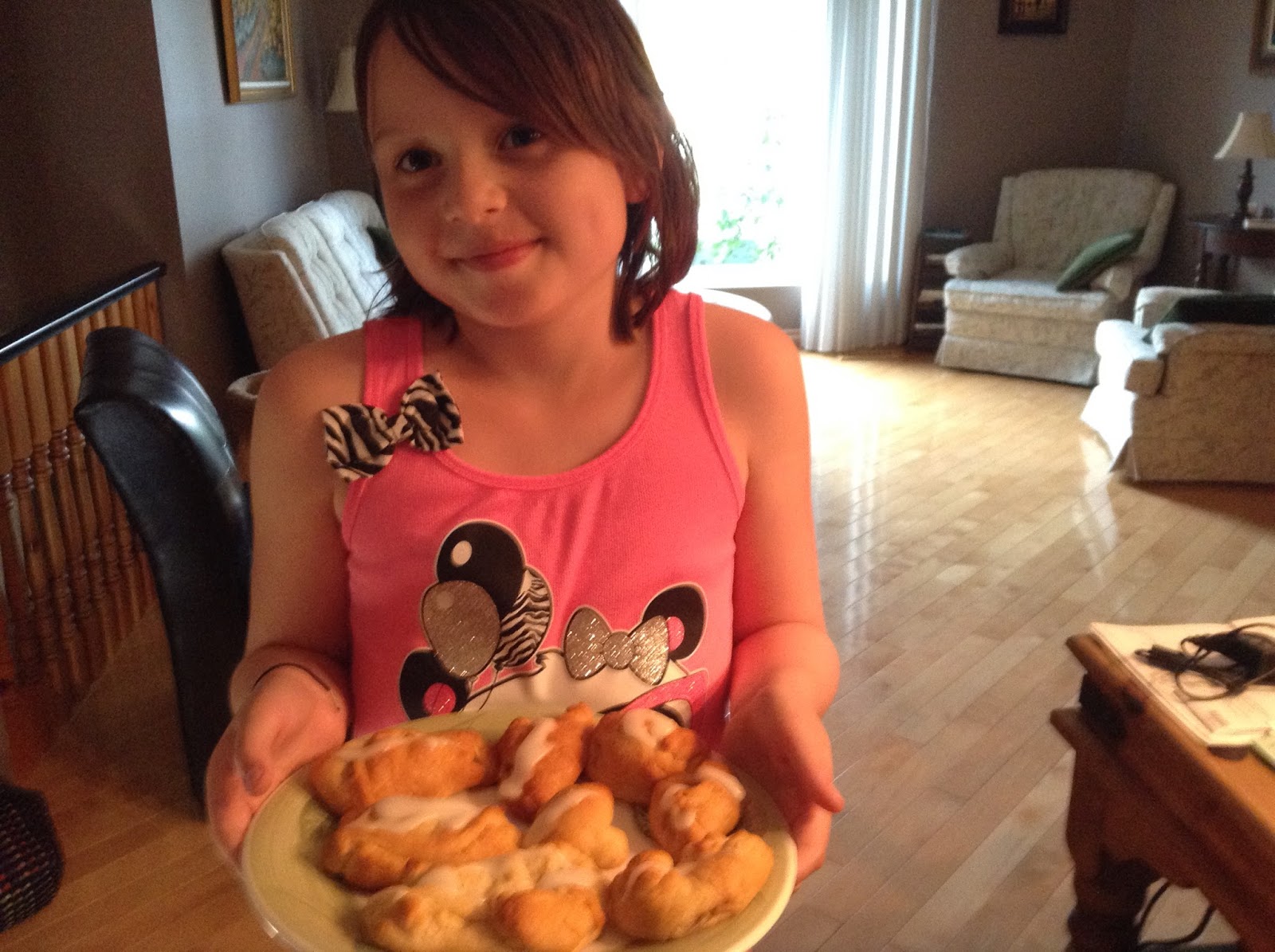 So I asked my cousin if they tasted as good as she remembered? She said that Grandfather's were better, more flaky!!

Do you have any food memories that you tried as an adult and were the flavours the same or were you disappointed?
Posted by Jackie McGuinness at 6:00 PM