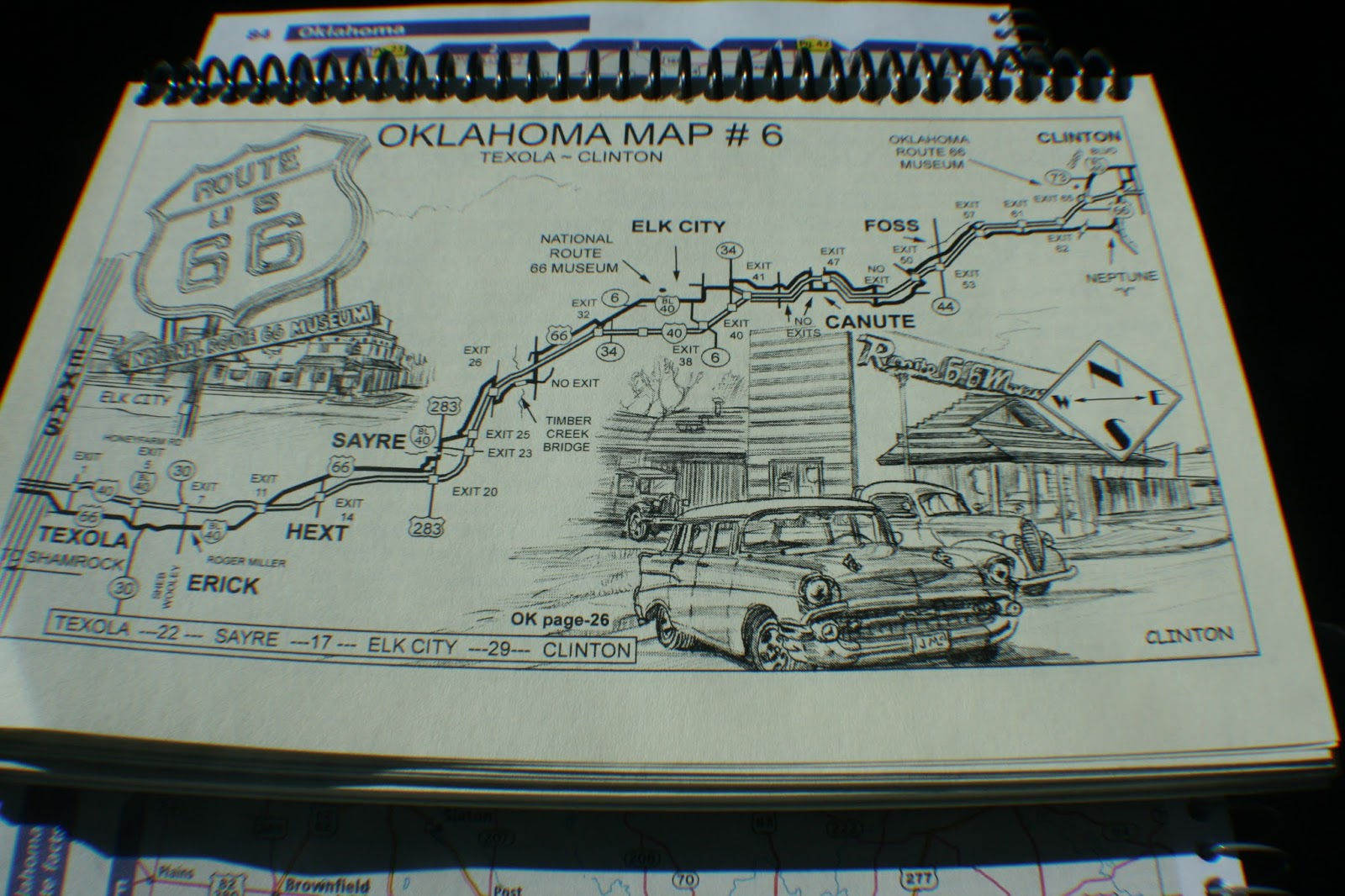 Finally a home for all those photos I take of old items!!
Continuing with our travels along Route 66 featuring iconic motel signs and other landmarks.

November and December 2012 saw us taking our first winter sojourn away from cold and snowy Toronto. We drove across from Toronto to (eventually) Los Angeles and back in the spring of 2013. We made many stops along the towns of Route 66 on interstate 40.
Winter 2013 and spring 2014 saw us do the same trip but we took interstate 10, further south from Route 66.
In earlier years we had taken many vacations in California which also led to some Route 66 icons.
I am enjoying doing these posts as I research the hotels and motels along the way and learn many new things.
Wikipedia is usually my source.

The historic Hotel Will Rogers was dedicated on February 7, 1930 and Louis Abraham, Walter Krumrei, and Morton Harrison financed the hotel. Their plan came together after Louis' father had come to Claremore to take mineral water baths and was cured of rheumatism. He fell in love with the place, but felt that Claremore had been held back as a health resort for the lack of suitable hotel facilities. The fireproof structure of concrete and steel unique for it's time and furnishings cost $321,000 to build.

During World War II, it was designated as a bomb shelter. It was Krumrie that chose the Spanish decor, partly because of its resemblance to Will Rogers' home in Santa Monica. The six story hotel contained 78 rooms and seven apartments.

The mineral water baths became an important part of the grand hotel's service. The mineral water, called radium water, was discovered in 1903 on the eastside of Claremore while prospectors were drilling for oil and gas. The greenish-black, rotten-egg-smelling water was analyzed and contained 13 minerals, including sulfur, salt and iron. Will Rogers joked that the water would "cure you of everything but being a Democrat."

The hotel was known for exquisite service. Bellhops were awaiting guests when they stepped out of their cars to assist with luggage. There was maid service. And, the Hotel Will Rogers was known for the wonderful meals prepared in the coffee shop.

Claremore's Will Rogers Hotel is a six-story, rectangular building designed in the Spanish Colonial Revival style. It stands at the intersection of Lynn Riggs Avenue and Will Rogers Boulevard in the central business district and fronts onto the Mother Road. The elegant exterior consists of two-tone buff brick, stucco, terra cotta, and clay tile. Interior decorative elements exhibit influences from the American Southwest. A coffee shop, a drug store, a barber shop, a beauty shop, and a Montgomery Ward's department store were located on the hotel's first floor. The second floor mezzanine was the location of the ballroom as well as guest rooms. Floors three through five were dedicated to guest rooms, and the sixth floor was devoted to the hot mineral water baths, shower rooms, massage rooms, and a sun deck. Mineral baths attracted large numbers of visitors to Claremore, and the Will Rogers Hotel was the last and largest of the hotels constructed in Claremore connected to this economic development venture. The hotel closed in the early 1980s and sat vacant for several years. Then, in the early 1990s, it was sensitively rehabilitated and converted to senior housing. 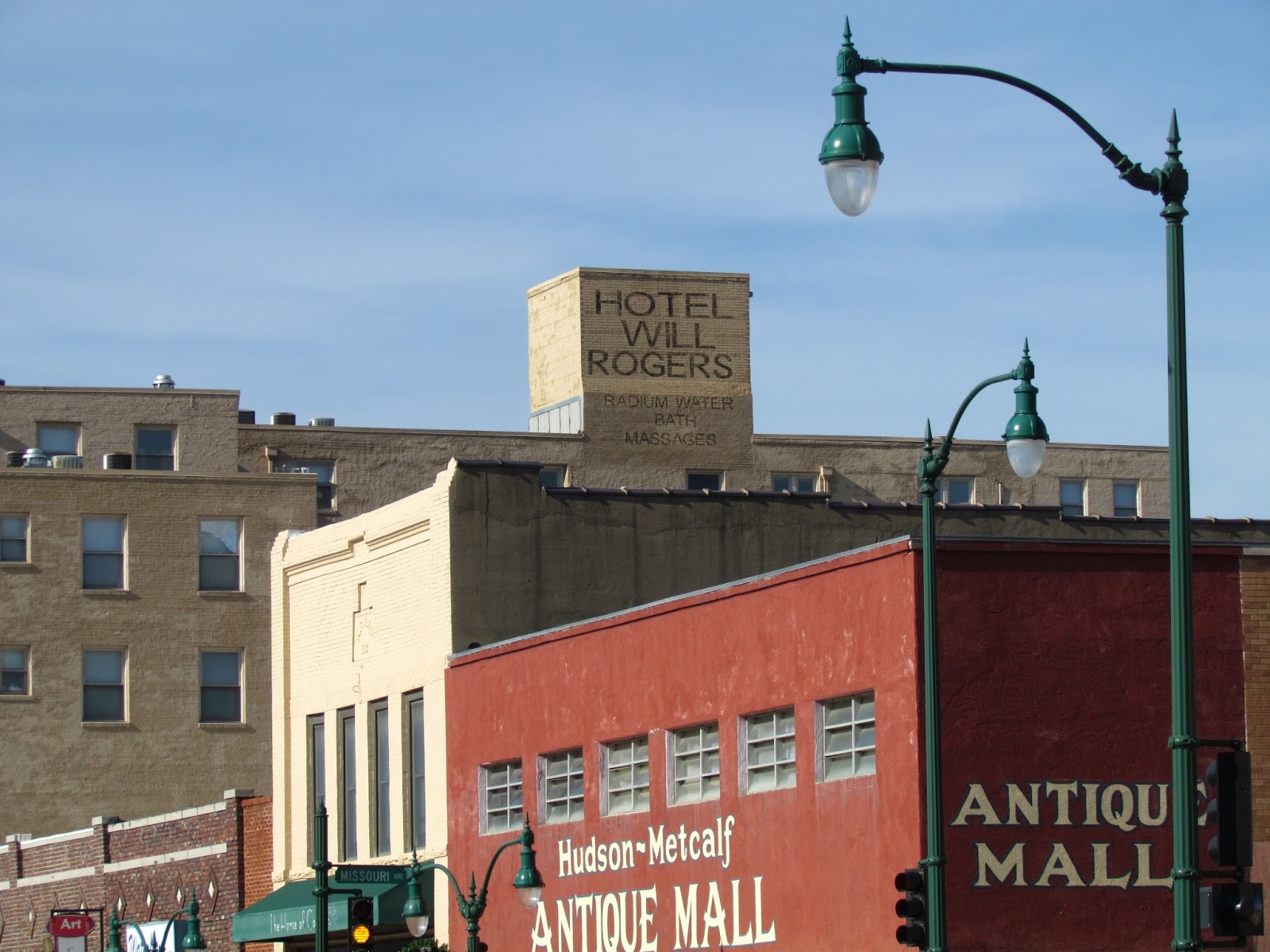 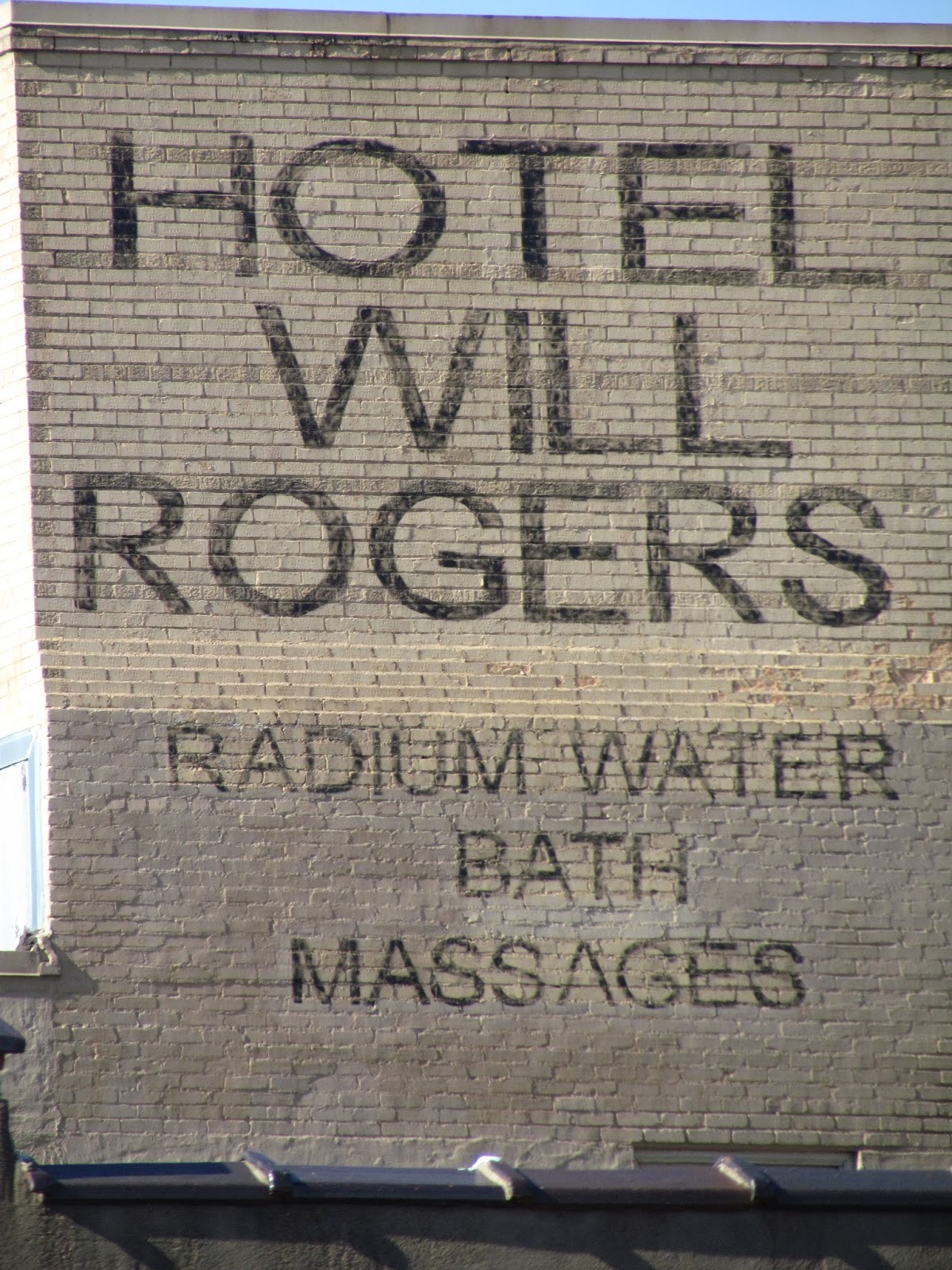 William Penn Adair "Will" Rogers (November 4, 1879 – August 15, 1935) was an American cowboy, vaudeville performer, humorist, social commentator and motion picture actor. He was one of the world's best-known celebrities in the 1920s and 1930s.

Known as "Oklahoma's Favorite Son,"  Rogers was born to a prominent Cherokee Nation family in Indian Territory (now part of Oklahoma). He traveled around the world three times, made 71 movies (50 silent films and 21 "talkies"), wrote more than 4,000 nationally syndicated newspaper columns, and became a world-famous figure. By the mid-1930s, the American people adored Rogers. He was the leading political wit of the Progressive Era, and was the top-paid Hollywood movie star at the time. Rogers died in 1935 with aviator Wiley Post, when their small airplane crashed in Alaska. 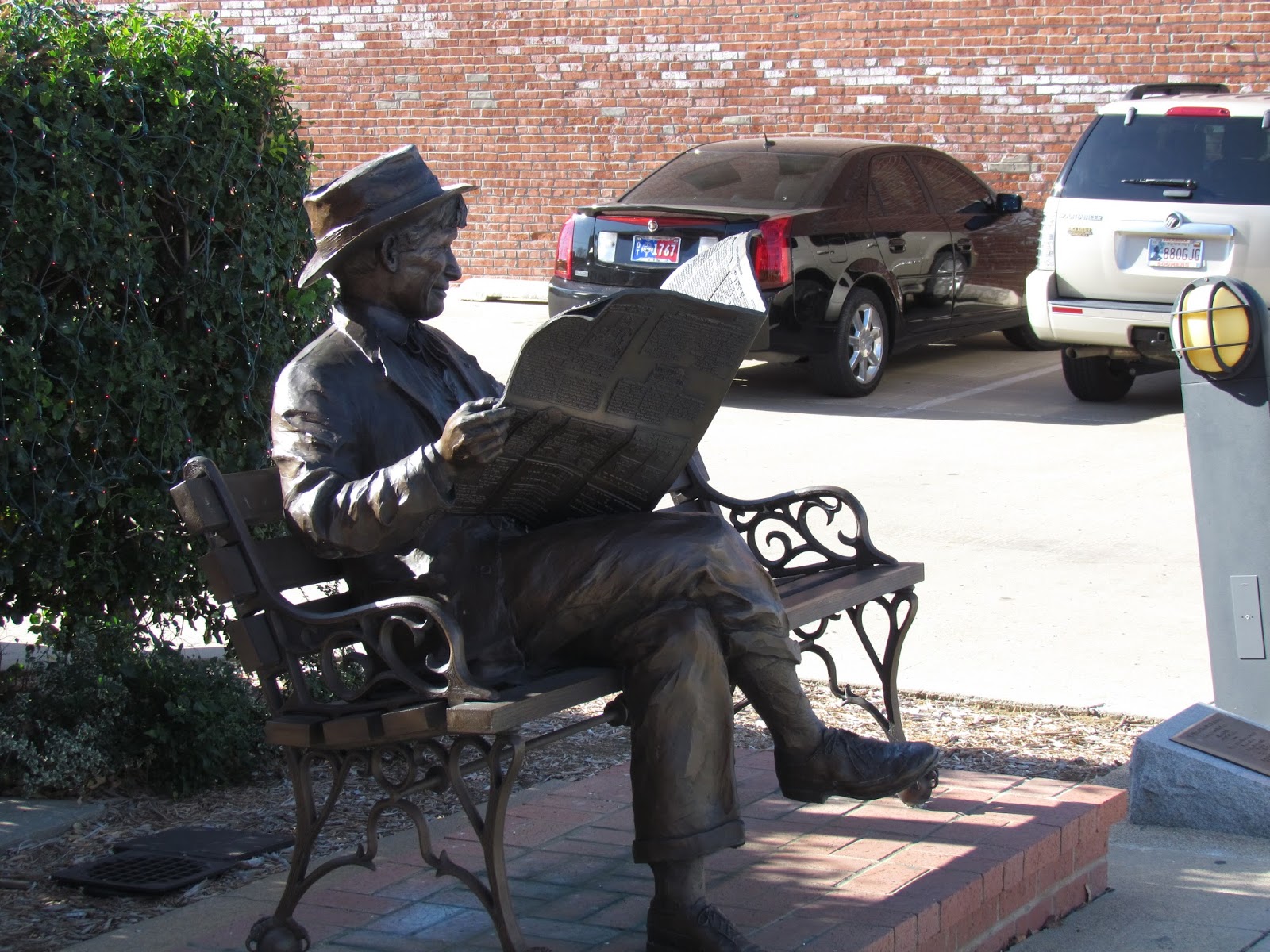