As I stated in my first post on meal planning I will put up my plans on Sundays and then repost it the following Saturday with the actual outcomes.
So this week we didn't really stay on plan as we ate out more than planned and also changed out minds a couple of times.


Sunday January 6
Lunch - Saturday's leftover chicken a la orange The two boneless skinless chicken breasts ($3) were used for dinner for two, lunch for two and could either be one more lunch or else used in a chicken soup stock.
Dinner - homemade pizza with green peppers, onions, mushrooms and pepperoni 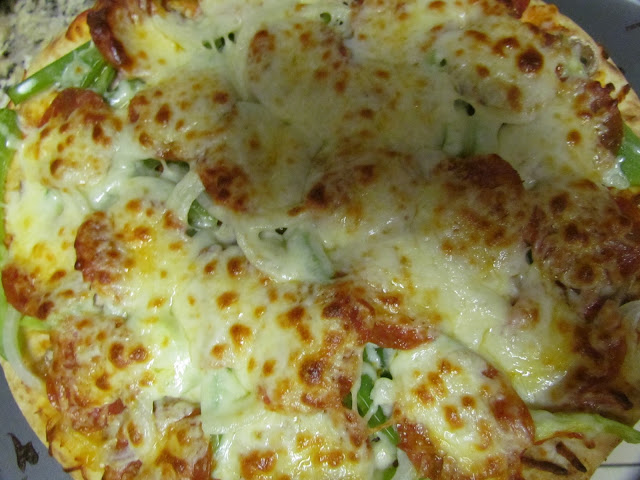 Making chicken soup from a chicken breast that has been in the freezer for a while, some languishing celery and carrots and will throw in the leftover frozen container of chicken soup. The mushrooms and peppers which didn't make it onto the pizza were put in the chicken pot as well.

Monday
Lunch - leftovers??  chicken soup
Dinner - We had 7:30 reservations at Gordon Ramsey's Steak in Las Vegas Paris! I posted (drooled) about it. 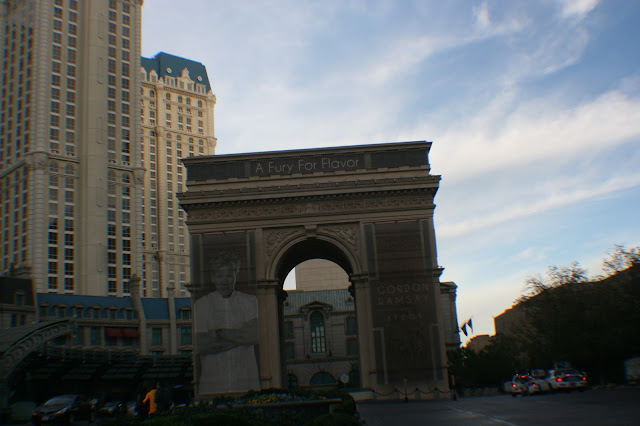 Tuesday
Lunch - pea soup (homemade)       since I made chicken soup on Sunday we will have that instead
Pizza at Luna Rosa the way we love it, thin and no tomato sauce! 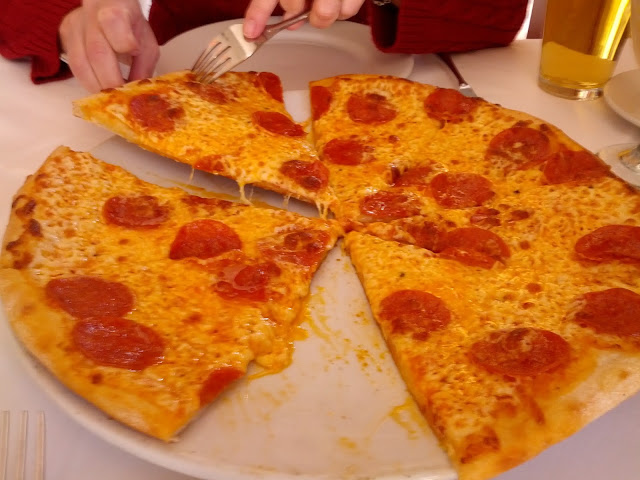 Dinner - ham and colcannon (the ham and spinach are in the freezer leftover from a previous meal)  we had chips, eggs and beans instead, a favourite do to no brainer dinner. Also used up the remaining cheese biscuits. 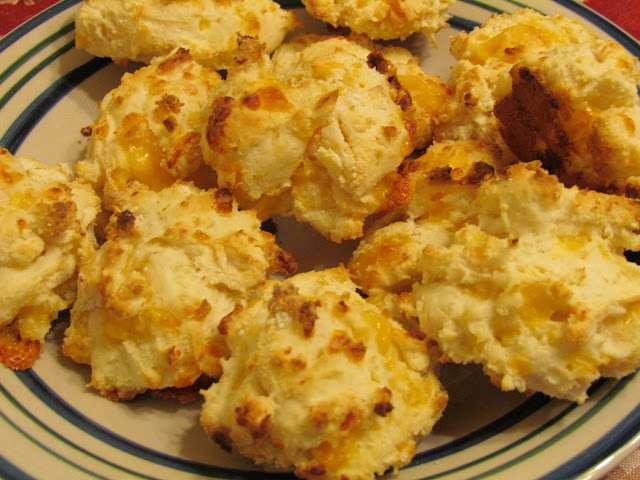 Wednesday
Lunch
Dinner- cabbage and sausage stew   ham and colcannon with corn. The remaining colcannon, corn and ham bone went into a pot of pea soup that I started after dinner. That ham cost $5 and made four dinners and is now part of the soup.

Thursday - we usually go to the movies - saw Django and loved it!
Lunch - I had spotted a Nathan's hot dog stand in the Palm's casino and since I love having one of their hot dogs when we're in New York City we had one for lunch.
Dinner - DH had an urge for a hamburger so we went to TGIF's (becoming a weekly tradition after the movies).

Friday
Lunch - DH had the leftover pizza from our lunch earlier this week at Luna Rosa.
Dinner - salmon  instead we opted for steamed crab legs (again) with salad.


Saturday
Lunch - pea soup
Dinner - chips, eggs and beans  fajitas with beef. I love this recipe!! Tortillas were only $1 a package for 10.I bought the blade flat iron steak for $7. The leftovers were frozen for a soup. 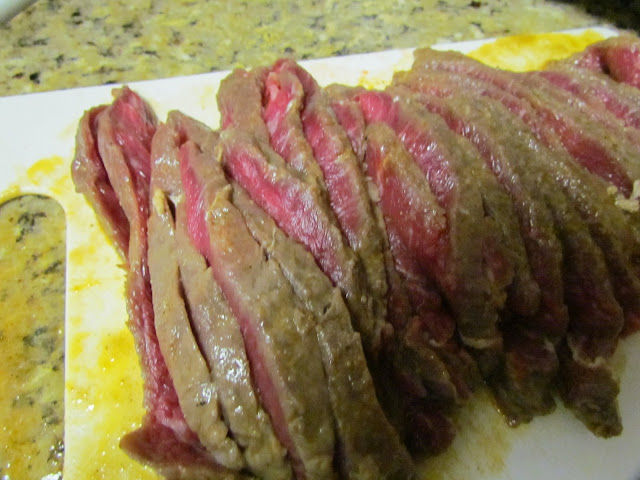 Posted by Jackie McGuinness at 5:06 PM