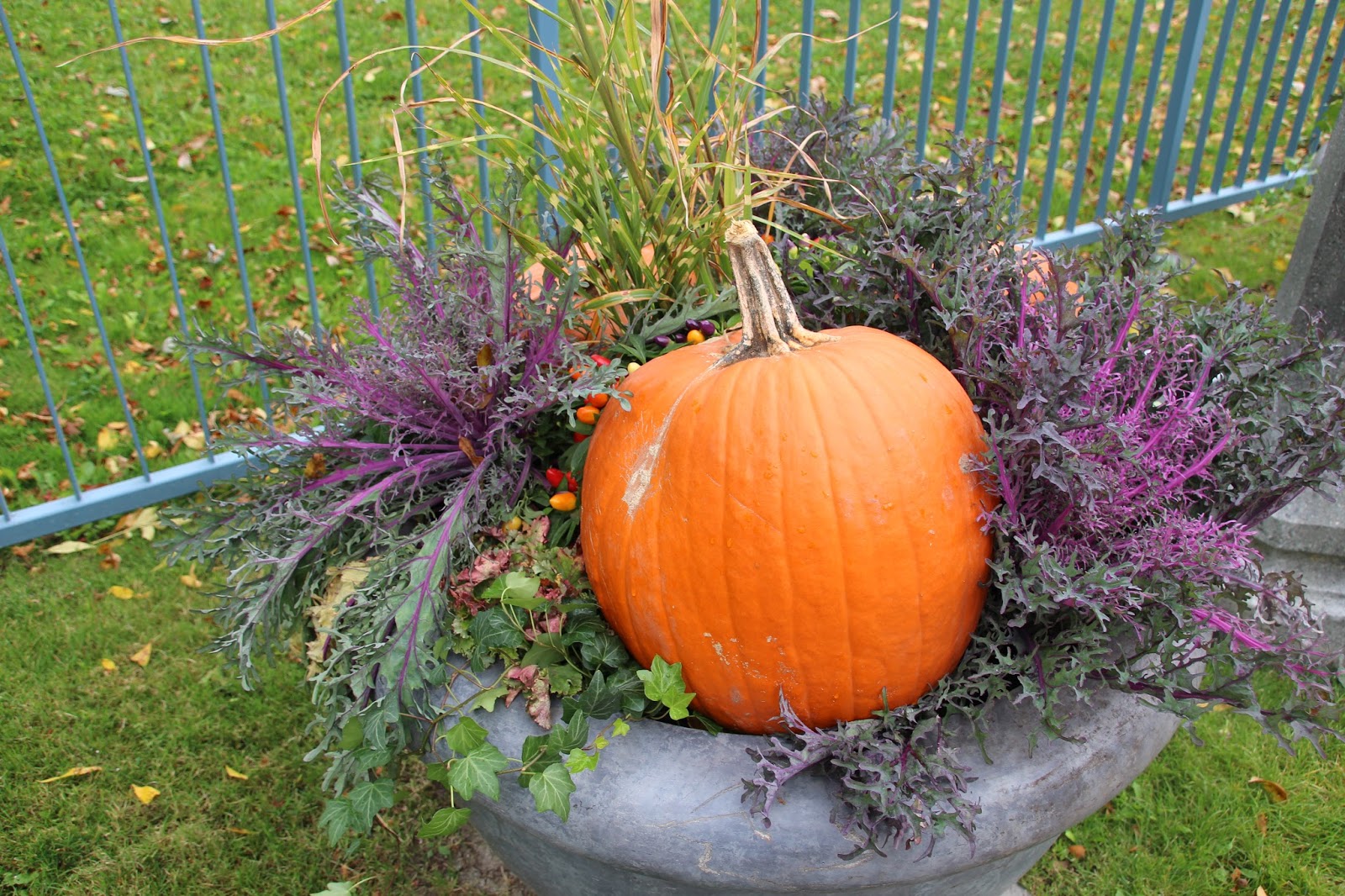 This was a really good cake according to my husband. I don't like anything pumpkin (sacrilegious) other than pumpkin soup. Oh and I do like pumpkin seeds in salad.

I had leftover pumpkin and sour cream so went looking for a recipe which I found on this blog.

I forgot to take a photo!


Place a rack in the center of the oven and preheat to 325 degrees. Spray a 13" x 9" baking dish with cooking spray and set aside.
Cream the butter and sugar together until light and fluffy, then add the eggs one at a time, mixing each egg in completely before adding the next. Stir in the vanilla and sour cream, then sift the dry ingredients on top of the wet ingredients and fold to combine. Set aside while you prepare the filling.
In a separate mixing bowl, stir together the pumpkin, sugar, egg, cinnamon, ginger and nutmeg until completely combined. In a third bowl, use a fork to combine the butter with the sugar, flour, cinnamon, pecans and salt until the butter is incorporated and the mixture is crumbly.
Spread the batter evenly into the bottom of the prepared baking dish and sprinkle about ¼ of the pecan crumble over the top of the batter. Spread the pumpkin mixture over the batter and smooth into an even layer. Use a butter knife to gently swirl the pumpkin mixture together with the batter.
Sprinkle the remaining pecan mixture evenly over the top. Bake 50–60 minutes, just until firm in the center. Remove to a rack to cool slightly, sprinkle the top with just a bit of powdered sugar.
Posted by Jackie McGuinness at 3:11 PM