The following rationale and background was provided by his sister: "Mike Reid" My Brother Mike Reid was an institution in the Cabbagetown Neighbourhood for over 30 years. He lived at a few different addresses within the community, settling in on Carlton just west of Parliament approximately 25 years ago. He loved the neighbourhood so much and was so well known throughout the area. 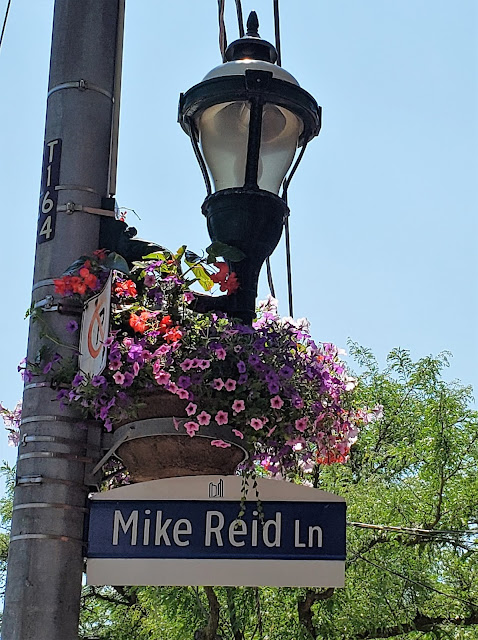 Woodward Evans Lane is named for a duo who patented the light bulb before selling it to Thomas Edison. 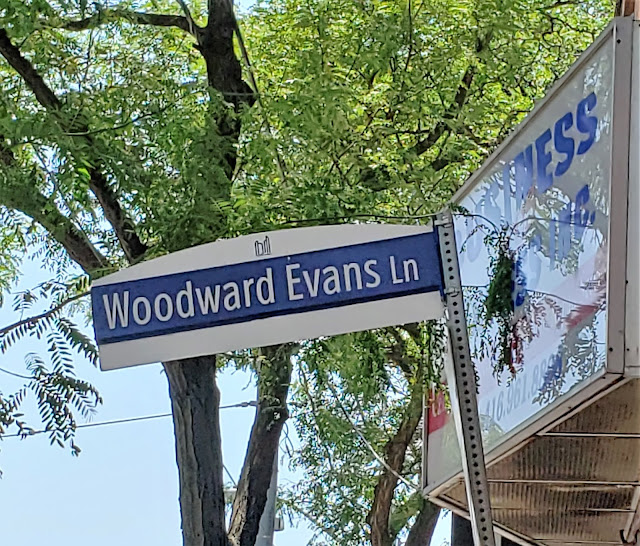