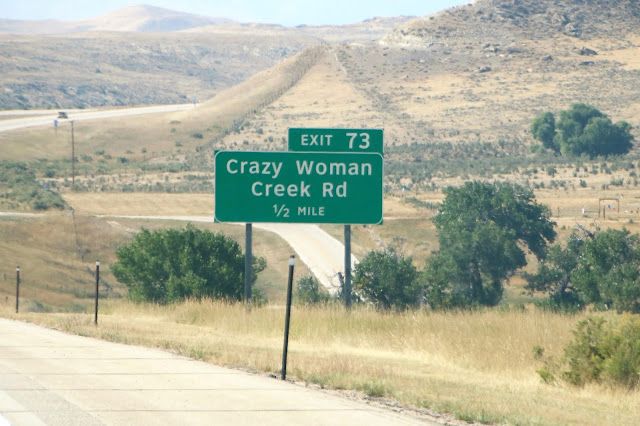 UPDATE
I didn't realize so many would be curious about the origin of the name!!
There are many legends about the 'Crazy Woman.' One says it was named for an Indian woman, left to live alone in her teepee here, who went insane. The more common story told is the violent and tragic tale of the settler who witnessed the capture and scalping of her husband by Indians, which drove her to insanity.

Crazy Woman Canyon served as a passageway Native Indians. It was a pass up into the Big Horn Mountains. It was a perfect staging area for war parties during the Plains Indian Wars. It was even used and a hideout and getaway by Butch Cassidy and The Sundance Kid as well as other outlaws in the late 1800’s.
The most known legend is the story of the Morgan family. The family was traveling via covered wagon when they were attacked by Sioux warriors. Three children and their fathered were killed, but Mrs. Morgan survived the attack. After witnesses the horrors, though, she lost her mind. She stole an axe from a warrior and attacked, killing four as the Sioux fled.

Soon after, a mountain man named Johnson came upon the bloody scene. He buried the husband and children, and tried to get Mrs. Johnson to leave. She refused, and he built her a small cabin. Eventually, he found her frozen body, dead from starvation. Locals knew about her presence near the stream, and dubbed it Crazy Woman Creek.
And we stop for CHUGWATER CHILI 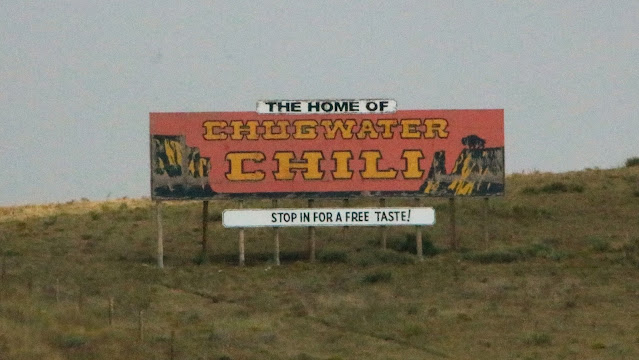 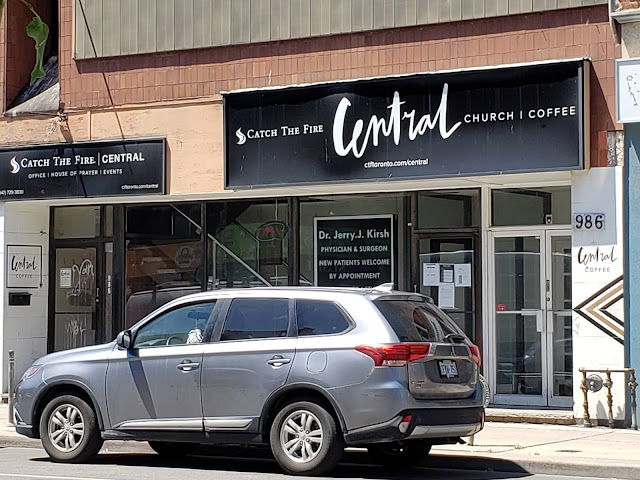 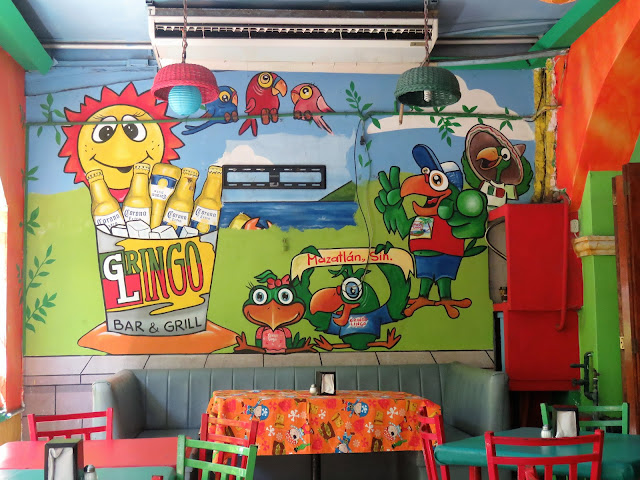 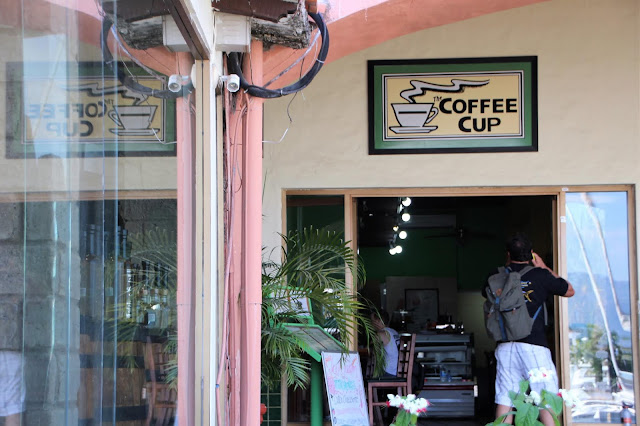