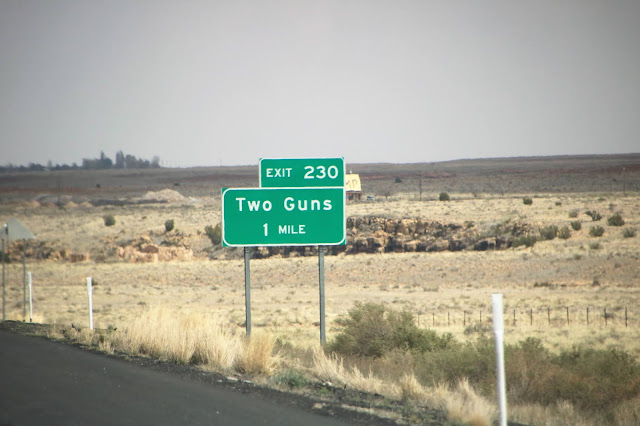 Two GUNS is a GHOST town in Coconino County, Arizona.
Located on the east rim of Canyon Diablo approximately 30 mi (48 km) east of Flagstaff, Two Guns prospered as a tourist stop along Route 66.
Native artifacts found at Two Guns have been dated to between 1050 and 1600. 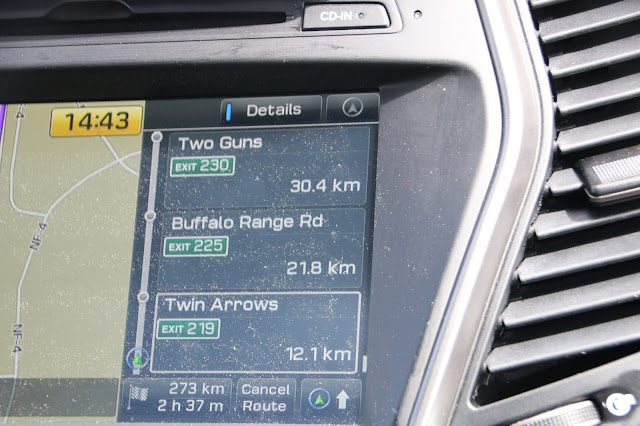 As white settlers began to populate the area in the mid-19th century, Two Guns was recognized as an ideal place to cross Canyon Diablo, first by wagon, then later by vehicle.
Two Guns was the site of a mass murder of Apaches by their Navajo enemies in 1878. A group of Apaches had hid in a cave at Two Guns to avoid detection, but were discovered by the Navajos, who lit sagebrush fires at the cave's exit and shot any Apaches trying to escape. The fire asphyxiated 42 Apaches, after which they were stripped of their valuables. The murder site is referred to as the "death cave".

During the winter of 1879–80, Billy the Kid and his outlaw gang hid in the ruins of a stone house and corral on the west rim of Canyon Diablo, across from Two Guns.
FAVOURITE
A real flash from the past 1987, an actual film photo, scanned. San Francisco CA. 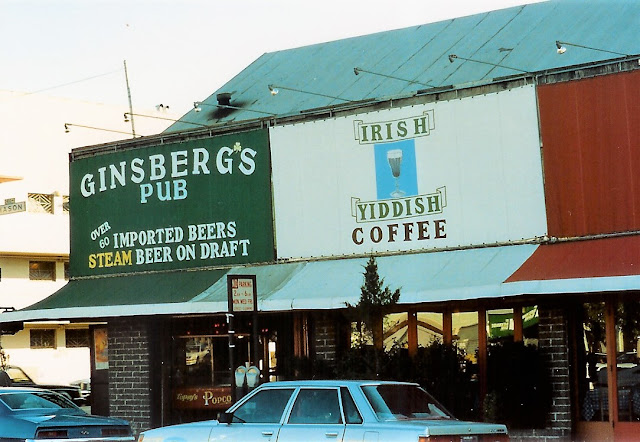 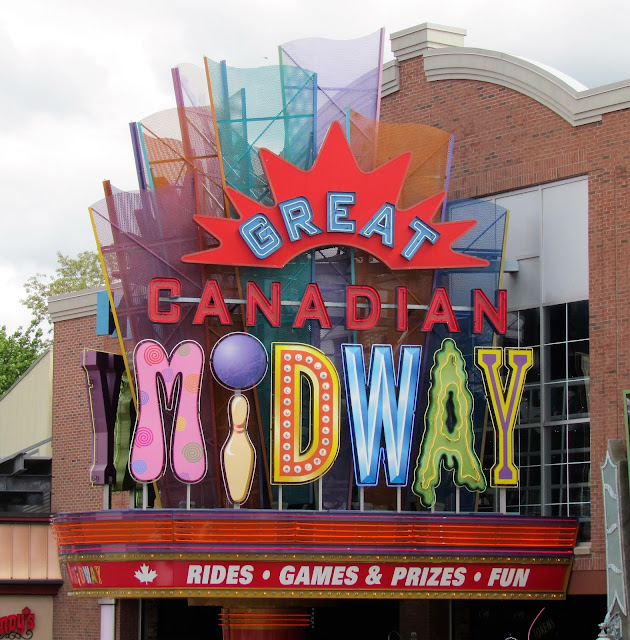 Déjà Brew
A catchall for leftover beer, coffee, food, motels and whatever catches my fancy!
Mazatlan Mexico - love GORDITAS, but not the way they made them here! 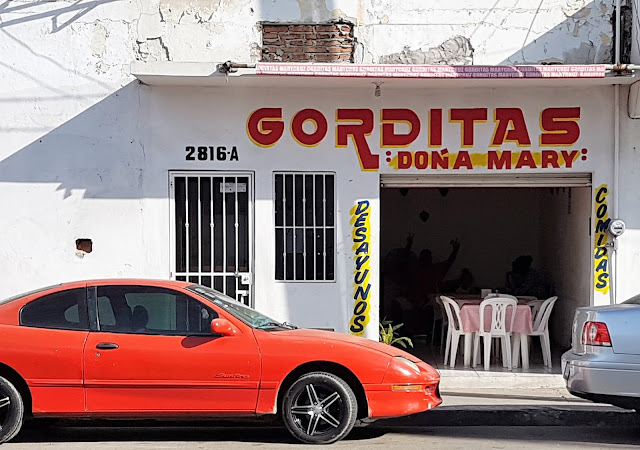 Posted by Jackie McGuinness at 1:57 PM