1. Starts with "J"  2. A Favorite3. JAM - chosen by Tom
Starts with "J"
Taking a road trip this round.
JUNCTION Texas
The original town site was named "Denman" after Marcellus Denman, who had surveyed and platted the new community. The name was quickly changed to "Junction City". In late 1876, Junction City won the designation of county seat from the unsuccessful and flood-prone settlement of Kimbleville. By 1879, a drugstore, livery stable, sawmill, and a few general stores were active in the community. Around 300 people were living in Junction City in 1882. The West Texas, Kimble County's first newspaper, began publishing in 1882. The county courthouse and its records were lost to a fire in 1884. A second, two-story brick stone courthouse was partially destroyed in an 1888 fire, but was repaired and remained in use until 1929, when the present courthouse was constructed. In 1894, Junction City became known simply as "Junction". 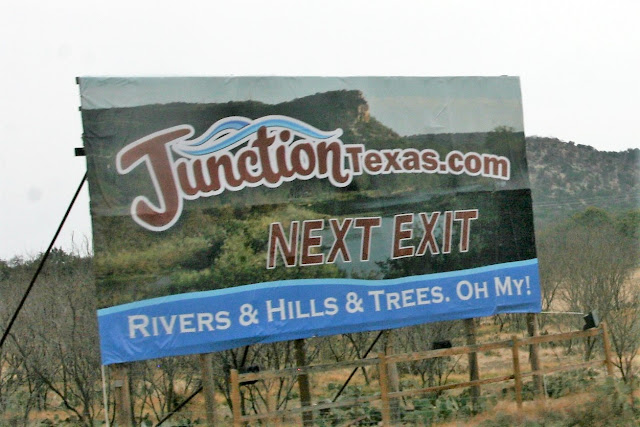 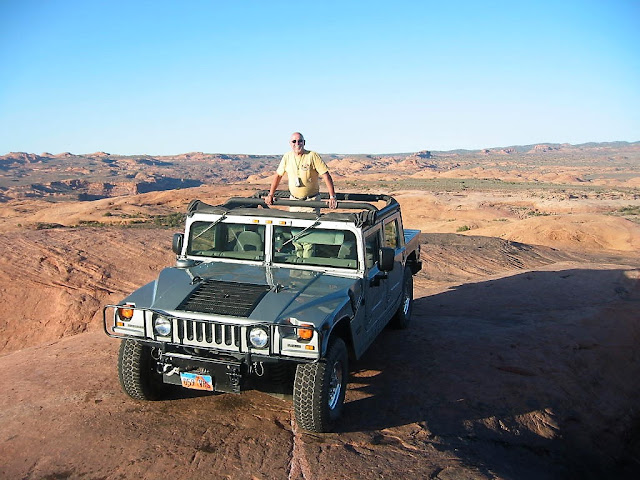 Jeeps getting ready to do Hell's Revenge - click on video below to see what they do!! 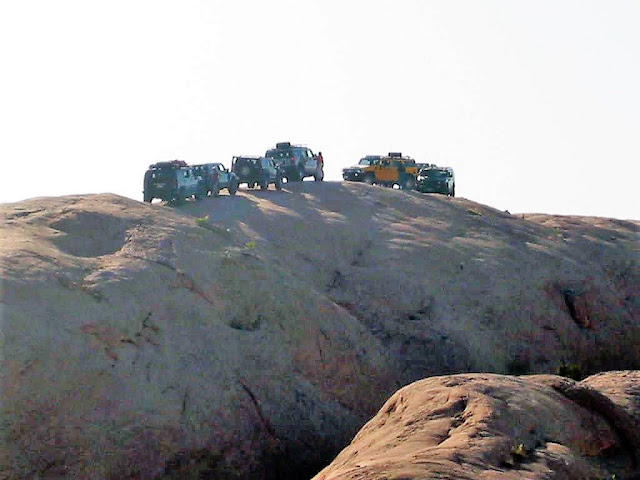 I found this photo online. 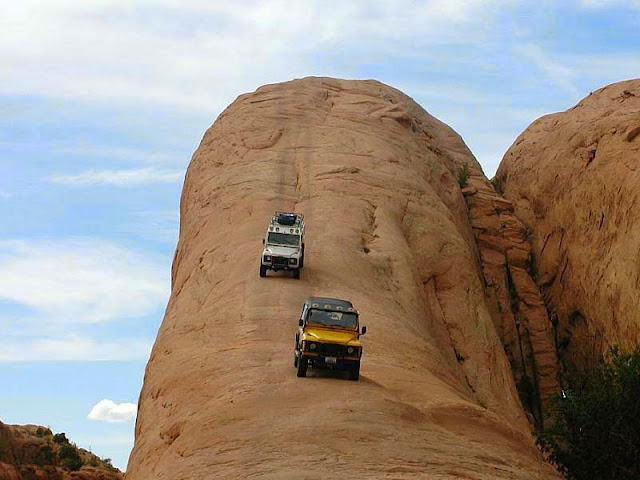 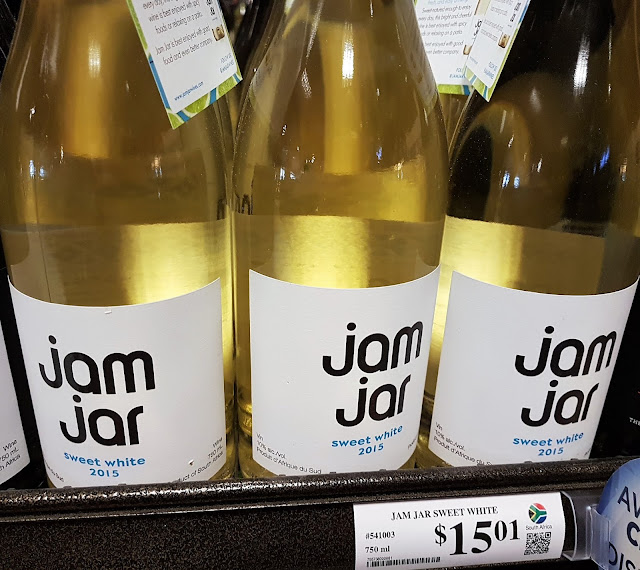