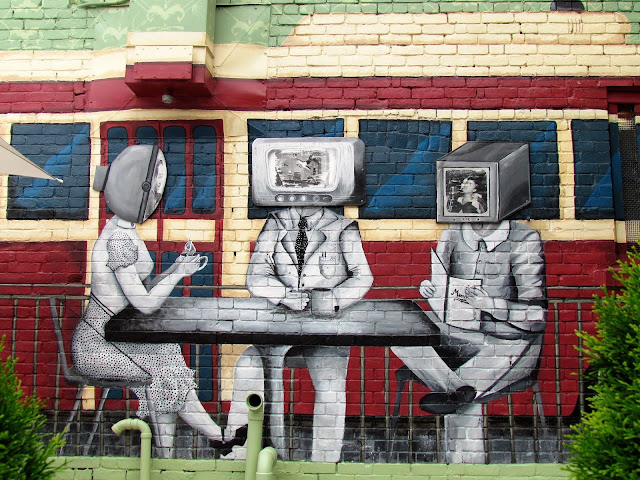 
A VERY quiet week, I had a pedicure on Monday and somehow when she massaged my foot I ended up barely able to walk on it. But my good nurse, John, took great care of me, making sure I kept off it and icing it constantly. He continued to pamper me the rest of the week.
Yes, call me a wimp. The last massage I had was on a river boat on the Yangtze River in China and it was so painful I almost cried and could barely move after it!

In a reversal of roles, he did the cooking while I took control of the TV remote.


It was also enlightening to watch the Obamas talking about why they sponsored this film.


I forgot to mention that we binge watched all the seasons of Line of Duty and can't wait for the next season.


We also finished Grace and Frankie. It was very good but it was time for it to come to an end.

There is nothing like BBC drama! We also finished season 2 of Marcella. Can't wait for season 3.


We also came across The Stranger an ITV miniseries based on a book by Harlen Coben set in Manchester. It stars Dervla Kirwan, who we know well from the Irish series Ballykissangel. We binge watched this and finished it. 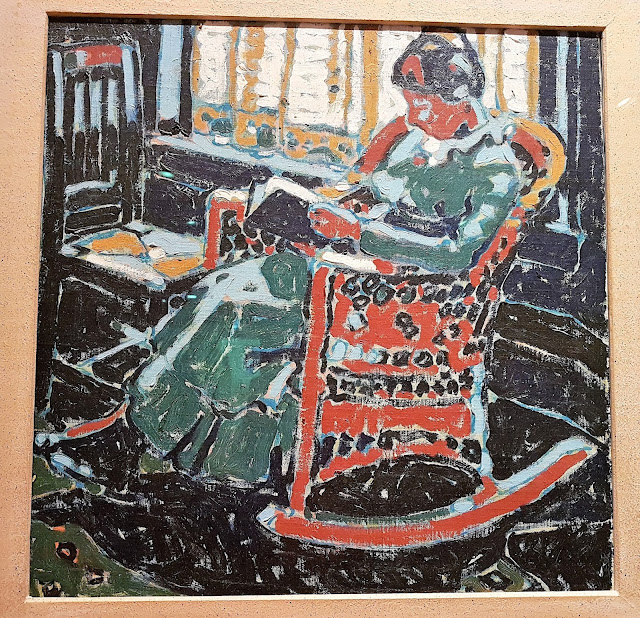 Finished A Good Wife. Samra Zafar was just your average teenager living in Abu Dhabi, when her mother came to her with a proposal to marry a man she had never met. By the age of 18, Samra was married, pregnant and living with her husband and his family in Canada.

I first heard about this true story in an article in Toronto Life. While I enjoyed the book, it is a stretched out version of the magazine essay. The writing is very simple almost prosaic.

I was so proud of her finally getting out of an abusive situation and making a life for herself. I also loved the amount of support she received from the University of Toronto.

The Gifted School I came across in the library's seven day loan section. A fun read about parents behaving badly and the not so funny amount of pressure put on their children.
Incredible to read. my second favourite book this year.

Posted by Jackie McGuinness at 12:00 PM