For this round of the alphabet I am going to celebrate Canada's 150 birthday by showcasing towns across the county.
We'll be criss-crossing across the country, from the Atlantic coast of the Maritime provinces of Nova Scota, New Brunswick and PEI to Ontario then to Alberta back to Ontario and into Quebec and then way out west to the Pacific coast in British Columbia. We also stop in Manitoba, Saskatchewan.


Qu'Appelle is a town in Saskatchewan.

Qu'Appelle was for a time the terminus of the Canadian Pacific Railway and the major distribution centre for what was then the District of Assiniboia in the North-West Territories and is now southern Saskatchewan.

Legend tells of a young Indian brave canoeing home from a hunting trip one evening when he thought he heard someone calling his name. "Who calls?, he asked aloud.
There was no reply. "Qu'appelle?" he tried again, this time in French. Then came a reply from the hills on the other side of the placid, moonlit lake: "Qu'appelle?" It was his echo.
On his return home the following night he discovered the young maiden he was to marry died suddenly the previous evening. With her dying breath, she called out his name. 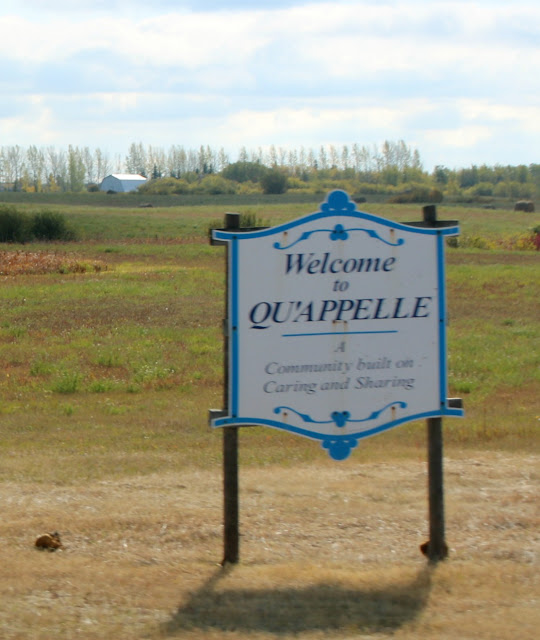 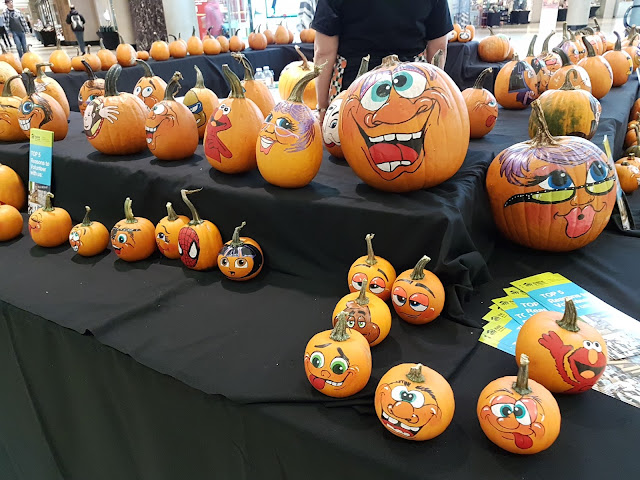 ANIMAL
Other than dogs, I don't see many live animals in the city! 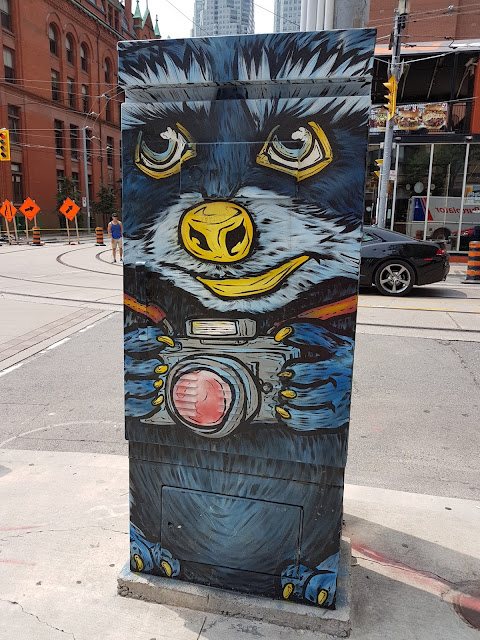 Posted by Jackie McGuinness at 7:21 AM